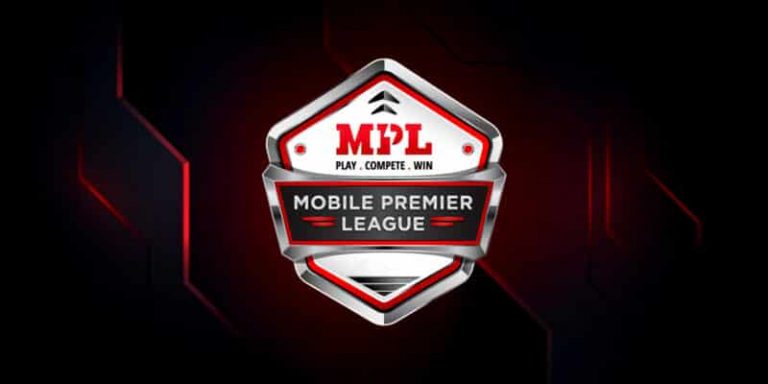 Online gaming companies have been trending in the market for quite some time now. They are significantly catching the interests of strategic investors and more often, venture capitalists. A lot of scope has been witnessed in this industry and investors are investing thoughtfully.

This fresh fund combined with the funds of other rounds adds up to over $110 Million from across three institutional rounds.

According to reliable sources and analyzing the regulatory filings of the fundraiser, it shows that MPL has raised over $34 Million from SIG Global India Fund. On the other hand, M League, the parent company of MPL has been funded with $11.5 million and $12.5 million from Sequoia Capital and RTP Global respectively.

Sequoia Capital had funded MPL, approximately $35.5 million in a fundraiser back in 2019 along with Times Internet and Go Ventures.

Other investors in the recent funding round were MDI Ventures that raised $5 million, GV Games, who put in $9million and CE Ventures that invested $2 million in MPL.

There was anticipation about SIG Global to lead the fundraiser for MPL which did happen eventually and Bae Growth, Beenext and PennBrook Capital were some other investors who participated in this funding.

The largest stakeholders of the company are its co-founders- Shubham Malhotra and Sai Srinivas Kiran with 17% each, making a total collective holding of 34% in MPL. The second-biggest owner being the old investor, Sequoia which owns about 31.49% stake in the company.

MPL is a very interactive platform where it partners with third-party app developers and publishes their games on this platform. Customers can play skill-based games on MPL such as cricket, chess, puzzles, crossword etc. to win cash prizes. The company proudly tells in a statement that it has procured approximately 60 games and over 6 crore users which is massive.

The biggest rival of MPL is Dream Sports’ Dream 11 platform which secured a funding of $225 million in a fundraiser led by Tiger Global management. Dream 11 is also the current sponsor of the Indian Premier League which is a piece of massive news for MPL.

According to sources, it is speculated that Dream 11, MPL and other fantasy sports platforms are in for a boost in their sales as the Indian Premier League has already begun with the first match yesterday evening between Mumbai Indians and Chennai Super Kings.

The pandemic has made a huge impact on these applications as people in lockdown have been engaging with fantasy games as a gaming platform that allows you to win real cash in real-time upon winning.