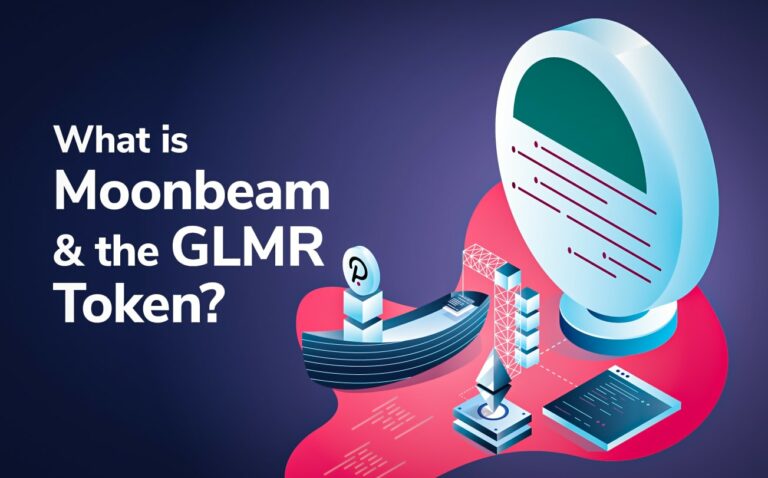 Over the past couple of years, we have witnessed a lot of industries coming and going but only a few of them were able to enter into the mainstream, and one such industry that has been more than successful in making a name for itself in the global marketplace and has also had a surge in its growing popularity recently is the cryptocurrency industry.

Cryptocurrencies as the name suggests is nothing but a form of online or virtual currency which is here as an alternative for physical money that we are much more used to and just like that, this virtual asset of yours can also be used for a variety of purposes including the buying and selling of goods and services as well as for the purpose of trade and exchange over cryptocurrency exchanges online.

Not just that, cryptocurrencies can also be seen as a blockchain-based platform that is decentralized to their very core. Now, being decentralized, the industry becomes more than capable of stepping outside the overall control and jurisdiction of central authorities and can work freely without any unnecessary government interference as well.

As mentioned, the crypto world has been around for quite some time now, and ever since it was first introduced, the industry has been more than successful in luring in potential investors from all across the globe and has been expanding at a rate that was never really anticipated.

Though some of you might be aware but, for some others, unlike when the industry was first introduced, there is an entire pool of currencies for investors today to choose from, with newer ones coming in with each passing day and tons of new people joining in every hour.

Speaking of a lot of currencies available today in the marketplace, some of the most popular ones for you to choose from include Ethereum, Cardano, Polkadot, Bitcoin, EverGrow Coin, Binance Coin as well as Dogecoin to name just a few of course.

In addition to this, some of you might be wondering as to how exactly did it reach such great heights? If so, let me help you with that. Some of the major contributing factors for this huge success of the industry include the convenience it offers, ease of use, intuitive nature, high-profit margins, uncertainty as well as portability of course.

Now that you have a brief backstory about the crypto world, you will be able to have a much better understanding of what we have with us today, Moonbeam. To know more, I suggest you read further!

Everything to know about Moonbeam (GLMR)

Moonbeam or as commonly referred to as GLMR is nothing but a smart contract parachain on Polkadot that is compatible with the popular Ethereum network. In other words, Moonbeam is a platform that is designed such that, it is able to make it easy to use popular Ethereum developer tools in order to redeploy or build Solidity projects in a rather Substrate based environment.

Moonbeam’s mantra echoes what many other blockchain developers in the marketplace have been known for some time, “the future is multi-chain”. Not just that, future blockchain systems will not work separately as they do now and will be able to communicate with each other and merge together in a multiverse of blockchains and that too in a way which will give developers as well as users the most benefits.

As mentioned, Moonbeam is simply a parachain on Polkadot that is said to bring smart contracts and interoperability with Ethreum to the table. Other than this, the platform is also known to extend Ethereum’s capabilities in order to include features such as staking, on-chain governance as well as cross-chain integration of course.

Before moving on any further, it is worth noting that, Moonbeam was founded by Derek Yoo of Pure Stake, a company that is known to provide infrastructure services and tools to blockchain developers, not very long ago but, just back in January 2020.

Also, GLMR is said to be the native utility token of Moonbeam, which as a matter of fact, can be used for a variety of purposes on the platform itself. The token is highly essential to the overall parachain’s design as it is known to power the smart contracts, enable the performance of decentralized applications as well as facilitate the security of the network.

Basically, Moonbeam is one such platform that will allow Ethereum developers to extend their influence to the Polkadot ecosystem while sharing workloads seamlessly on an entirely new layer. In addition to this, Moonbeam is also said to be much more than just merely an EVM implementation as it is a highly specialized parachain that is known to replicate Ethereum’s Web3 PC, subscriptions, accounts, keys, logs, and a lot more.

As mentioned previously, the Ethereum compatibility on Moonbeam is absolutely unmatched, with minimal charges, allowing the usage of existing developer tools as well as unified addresses, accounts, and signatures. Not just that, the platform also enables the use of existing wallets, bridges, oracles, as well as other tools that are already building on Moonbeam.

Moonbeam is one such platform that is known to offer an Ethereum-like environment on top of Substrate, rather than Geth-based solutions. As a result, this surely helps developers redeploy their existing smart contracts with much more ease, using the same integrations as well as tools they already use, while also being able to take advantage of the modern Substrate network on which all Polkadot parachains are said to be built.

As mentioned previously, the platform makes it possible for developers with Solidity or Vyper based smart contracts to go multi-chain and thus, extend their so-called influence into the popular Polkadot ecosystem.

Furthermore, with the help of Moonbeam, developers are able to port their existing Ethereum decentralized applications (DApps) to Polkadot or simply create new permissionless DApps making use of familiar Ethereum development tools.

Also, these tools on Moonbeam helps in ensuring that there is a minimal charge when front-end decentralized applications are moved between chains. Lastly, with the help of the said platform, Ethereum developers, which is also said to be the largest market of existing blockchain developers, will be more than able to bypass the scalability challenges because of the constraints and expenses of the popular Ethereum network.

Now that we have talked much about Moonbeam, some of you must be wondering, whether or not it is a good idea to invest in the platform? If that’s the case, then let’s find out, shall we?

As of today, the price of Moonbeam is about 9.00 US dollars with a twenty-four-hour trading volume of 260,478,136 dollars. Not just that, in just the past twenty-four hours, the value of Moonbeam has gone down by 18.16 percent, and with the current market cap of 674,180,972 US dollars, GLMR is currently placed at #224 position as per the CoinMarketCap rankings.

Also, it is worth mentioning that, the current circulating supply of Moonbeam is 74,875,984 GLMR coins, but unfortunately the maximum lifetime supply of the token is not yet available. In just the past week alone, the price of the platform has fallen by 47.95 percent.

Reading so far, you must have gotten a fair understanding of the platform and by now, you should be able to figure out on your own whether or not investing in Moonbeam is the right thing for you to do. Seeing what it has to offer when combined with its performance in the recent past as well as its plans for the near future, I certainly believe that Moonbeam can prove to be a risky investment in the near future, which is likely to provide you with fewer returns and it is a possibility that your current investment may decrease in value. But again, nothing can be said or sure!

As mentioned at the very beginning, crypto is a highly volatile marketplace and is extremely uncertain. Thus, It is very important for you to understand the fact that just like any other currency in the crypto marketplace, Moonbeam does have its own risks as well and you should invest only if you are willing to take those risks and bear any and all losses if at all necessary.

If you are wondering, where can you buy Moonbeam? Let me help you with that. Currently, Moonbeam is available on all major crypto exchanges but, some of the popular exchanges that have GLMR listed on them include KuCoin, Binance, Kraken, BKEX as well as Gate.io to name a few.

In conclusion, what are your thoughts on Moonbeam? Do let us know in the comments area below. To know more about various cryptocurrencies, do check out other articles we have on our website. Thank you for your time & if you found our content informative, do share it with your investor friends!

Also read: Moonriver: Everything you need to know