The National Payments Corporation of India (NPCI) announced that Nepal will be the first country to introduce India’s UPI system, which will play an important role in revolutionizing the neighboring country’s digital economy. 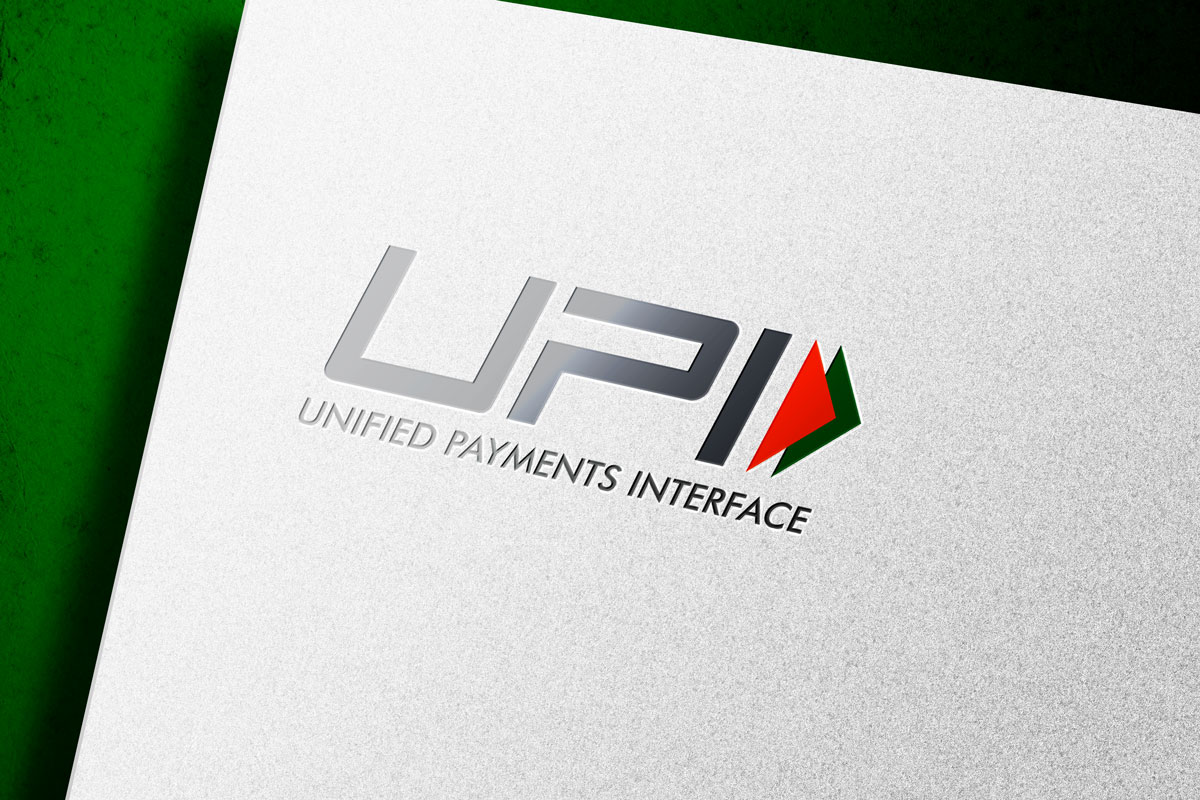 “We are delighted to join hands with GPS and Manam Infotech to facilitate the deployment of NPCI’s flagship UPI in Nepal,” stated Ritesh Shukla, CEO of NIPL while announcing the partnership. “At NIPL, we are committed to transforming payments by taking our robust payments solutions to global markets and collaborating with local payment system operators.”

As an internationally focused division of NPCI, NIPL seeks to foster collaboration with overseas counterparts across UPI domains including deployment, cross-border remittance, acceptance, and the adoption of indigenously developed digital payment technology.

Nepal will be the first country outside of India to adopt UPI as a payment platform, eventually driving the digitalization of cash transactions as well as fulfilling the objectives of the Nepal government and Nepal Rastra Bank as the central bank, said National Payments Corporation of India (NPCI). The collaboration will facilitate the bigger digital public good in Nepal by boosting interconnected real-time person-to-person (P2P) including person-to-merchant (P2M) transactions in the neighboring country, it added. It will also pave the path for real-time cross-border person-to-person (P2P) payments between the Himalayan country and India.

UPI is one of the world’s most popular and fruitful real-time payments (RTP) systems that offer ease, safety, and security to P2P and person-to-person (P2M) transactions in India. UPI has initiated 39 billion financial transactions totaling $940 billion in business, which is almost 31 percent of India’s GDP in 2021 alone.

NPCI, Reserve Bank of India’s specialized division for payments, claims that UPI’s real-time payment infrastructure would help accelerate the progress of financial inclusion in Nepal and will also create new opportunities for businesses. The National Payments Corporation of India (NPCI) was founded in December 2008 by the central bank to handle retail payments and settlement systems in India.

The Nepal Rastra Bank (central bank of Nepal) has licensed GPS as a payment system operator (PSO). It has been authorized an open PSO license, allowing it to operate multiple methods of payment and settlement-related technology and interfaces, which include domestic & international payment gateways, Switch, Card Transactions, the Unified Payment Interface, and so on.