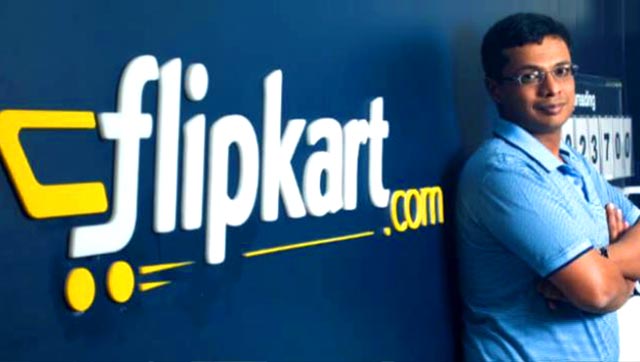 New Delhi, April 14 : Amid a raging debate over equal Internet access for all, online marketplace Flipkart today said it will walk away from ongoing discussions with telecom service provider Airtel for their platform ‘Airtel Zero’.

“We will be walking away from the ongoing discussions with Airtel for their platform Airtel Zero. We will be committing ourselves to the larger cause of net neutrality in India,” a company spokesperson said.

“We will be working towards ensuring that the spirit of net neutrality is upheld and applied equally to all companies in India, irrespective of the size or the service offered and there is absolutely no discrimination whatsoever,” the spokesperson added.

We at Flipkart have always strongly believed in the concept of #NetNeutrality, for we exist because of the Internet. http://t.co/XTxK9l6cdU

Net neutrality implies equal treatment to all Internet traffic and any priority given to an application or company on payment basis is seen as violating the concept.

Launched last week, Airtel Zero is an open-marketing platform that allows customers to access a variety of mobile applications for free, with the data charges being paid by the applications.

Over one lakh netizens have already written to telecom regulator TRAI in support of net neutrality in the country.