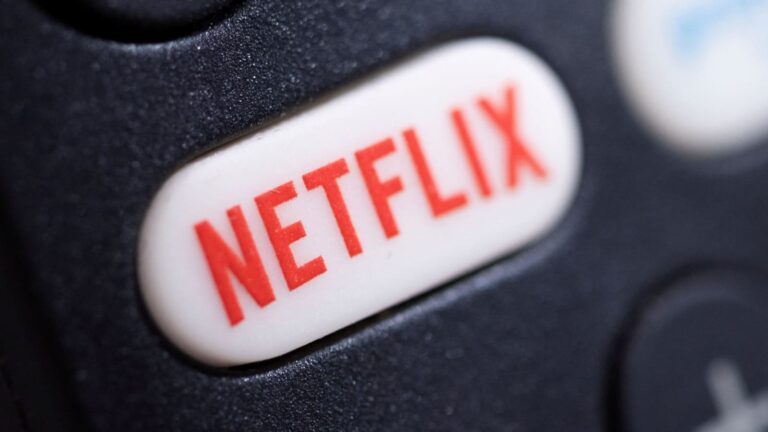 Netflix partners with Microsoft for a cheaper ad-supported streaming plan Its upcoming ad-supported tier would provide customers with a cheaper option on the platform.

In a new announcement this week, Netflix Inc stated how its joining hands with Microsoft Corp for a new ad-supported tier on Netflix. Reportedly, the Redmond technology giant would play the role of ‘global advertising technology and sales partner’ for this ad-supported subscription plan.

Three months back, the streaming giant reported how it was planning to introduce an ad-supported tier which would be cheaper than other plans. This was after Netflix reported the loss of about 200,000 subscribers in this year’s first quarter. Notably, this was the first time in a decade that the OTT platform had lost so many subscribers.

Previously, the Chief Executive of Netflix, Reed Hastings had established that he did not want ads to be a part of Netflix, and was supportive of password sharing. However, recent downturn of the streaming company might have compelled Hastings to change his opinions. Co-CEO Ted Sarandos had given the confirmation that they were ready to come with cheaper option for customers.

Clearly, Netflix is the only platform to charge more for better streaming qualities. This partnership with Microsoft Corp would give the customers a cheaper option which would comprise ads. Chief Executive of the tech giant, Satya Nadella made a post on LinkedIn welcoming Netflix. He expressed his excitement at the streaming giant choosing them as their ‘advertising technology and sales partner.’

“We want publishers to have more long-term viable ad monetization platforms, so more people can access the content they love wherever they are,”

In a blog post, Netflix stated how Microsoft has the provision for supported its advertising necessities, and they work as team for the development of a ‘new ad-supported offering.’ Further, they stated how the tech giant helps with the innovation of tech and ‘sales side,’ along with powerful privacy protection for people. Additionally, they stated how though a lot is still left to complete, their main aim is to introduce more options for subscribers and an improved experience for advertisers.

Mikhail Parakhin, the President of web services at Microsoft Corp made a statement on a blog post from the company. He stated how they were ‘thrilled’ to be joining hands with the streaming giant as their sales and tech partner. Additionally, he stated how they look forward to offering advanced value to their ‘ecosystems of marketers and partners’ as they guide Netflix in delivering for choices to the consumers.