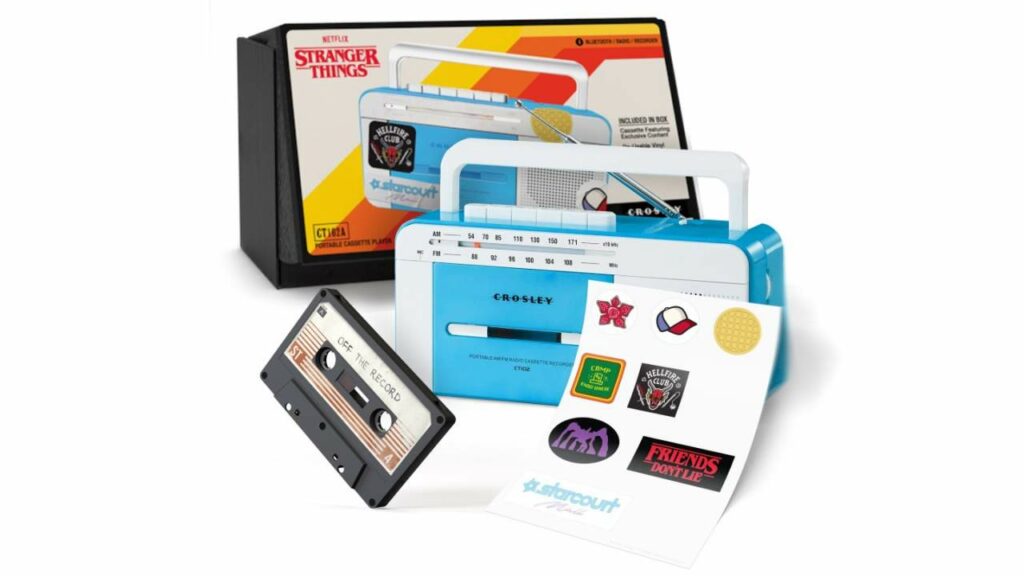 According to an announcement made on Monday, Walmart and Netflix are teaming together to bring merchandise honoring some of Netflix’s most popular kids’ shows to store shelves across the country through a partnership dubbed the Netflix Hub (Oct. 11).

Popular Netflix shows including “Stranger Things,” “Nailed It!” and “CoComelon,” as well as new shows like “Ada Twist, Scientist” and “Squid Game,” will soon have music, merchandise, toys, and games available in Walmart stores and online.

“Every day, sometimes multiple times a day, thanks to my kids, I’m reminded we live in an increasingly connected world,” Jeff Evans, executive vice president, entertainment, toys and seasonal, Walmart, U.S., wrote in a company blog post. “At Walmart, we recognize the importance of bringing those trends directly to our customers and fast,” he added, noting that the Netflix Hub “establishes Walmart as the Netflix destination for family entertainment experiences.”

The Netflix Hub “brings together some of its most popular shows in its first digital storefront with a national retailer, and we’re proud to partner with them on this new adventure that will let our customers dive even deeper into their favorite stories and characters,” wrote Evans.

Walmart is no stranger to contextual commerce, having implemented new concepts and items across its aisles and on its website. The company launched an augmented reality (AR) experience earlier this year that brings characters from Netflix’s “Waffles + Mochi” series to store shelves. Walmart’s website also has games, films, and recipes relating to the series.

Walmart has collaborated with Meredith Corp. to create shoppable commercials and TikTok movies that allow customers to add ingredients directly to their shopping carts at Walmart. The company also features a celebrity-filled video and activity series featuring Sofia Vergara and Jamie Oliver, as well as entertainment for adults.

Walmart said a new option in Netflix Hub will be available shortly that will allow customers and Netflix lovers to vote on the goods products they want to be available for purchase. When it starts, this new service will be known as Netflix Fan Select, and Walmart has hinted that more “unique experiences” would be added to the retail platform as well.