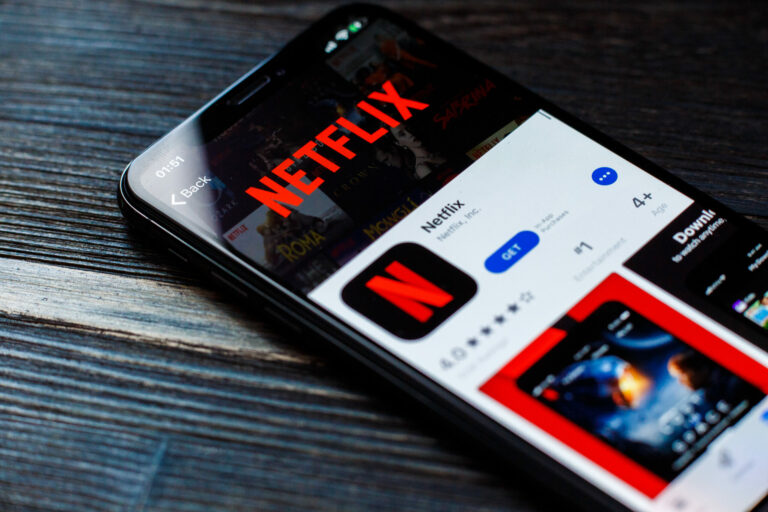 Netflix To Include Mobile Games For Subscribers 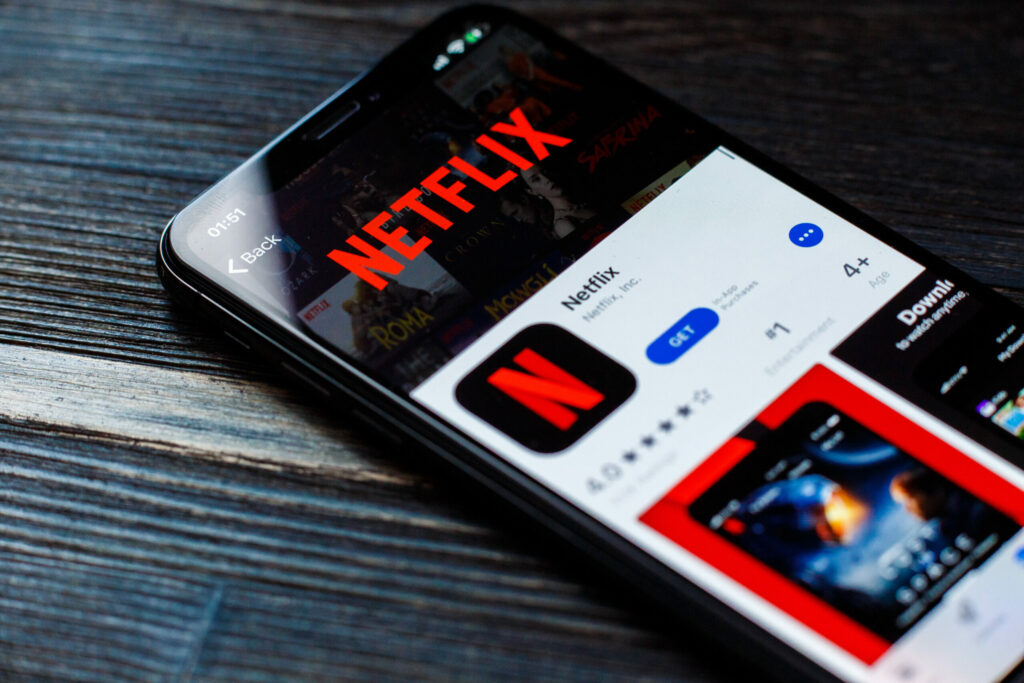 Netflix will include its video games as part of its monthly customers’ subscription, with an initial focus on mobile games, said the company in its quarterly letter to investors. Netflix said it would continue to put more money into production as it seeks to increase its share of screen time in the USA and around the world.

The announcement doesn’t come as a surprise as just last week former Facebook and EA executive Mike Verdus was hired by Netflix to lead its foray into gaming. Verdu will join the company as vice president for game development, leading the company’s push to mobile gaming, with recent reports suggesting that video games could hit the platform as early as next year. While this is exciting news, even more, exciting is the fact that Netflix is trying to integrate games into its platform without charging additional fees in the form of its subscribers.

Netflix has confirmed it will include video games in subscription packages at no extra cost. In a letter to investors, he said the company was still in the early stages of expanding games but mobile games would it was also pointed out that Netflix excels in the mobile games market because it does not follow a typical monetization model. Netflix’s mobile games will be available to subscribers and not structured around in-game purchases or ads. 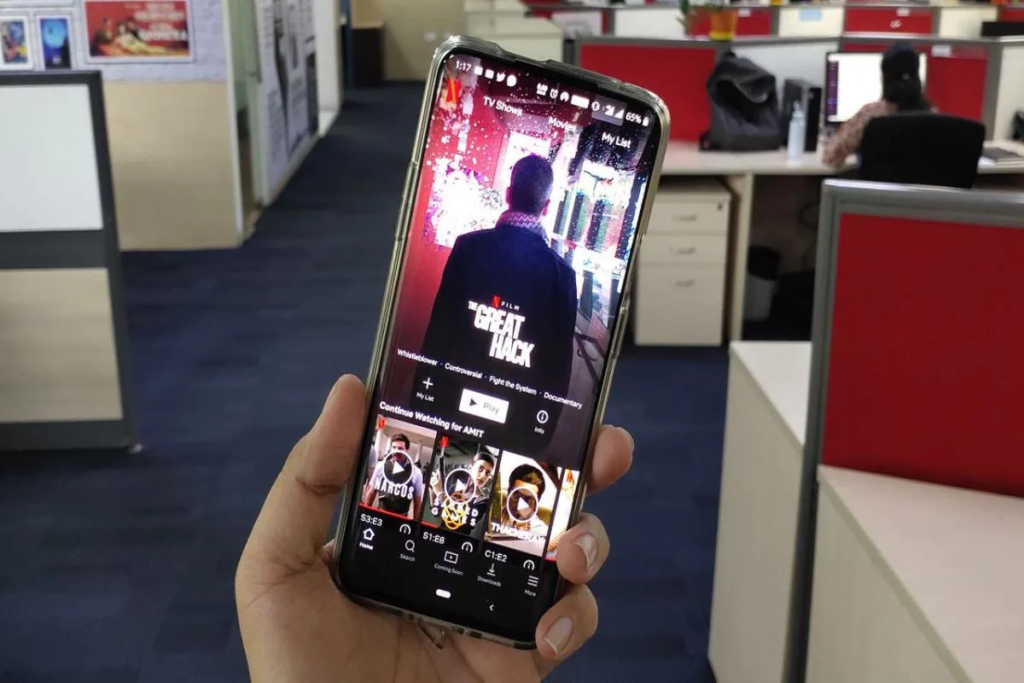 We’ve heard little more about Netflix’s mysterious N-Games project in recent weeks, but the streaming giant has finally lifted the lid on what looks like its entry into the billion-dollar gaming industry. Netflix revealed new details about its video game service in a letter to shareholders in anticipation of its June 20 earnings warning, saying it would initially focus on mobile games. Netflix CEO Reed Hastings said the company is in the early stages of its expansion into games and that it is focused on games for mobile devices, but that these are the early days for expansion. There were also rumors of a possible PlayStation collaboration, but Netflix did not substantiate those claims in its letter.

There are no details on the types of games that would be available, but the company has expanded its TV contract with Shonda Rhimes to include features and gaming content. Netflix says that it wants to experiment with the games based on its specific franchise rights. I am seeing games as a new type of content category for Netflix, much like when Netflix Expanded into original movies and series like Stranger Things and You, and animations. Netflix has been around for over a decade, and with our foray into original programming, 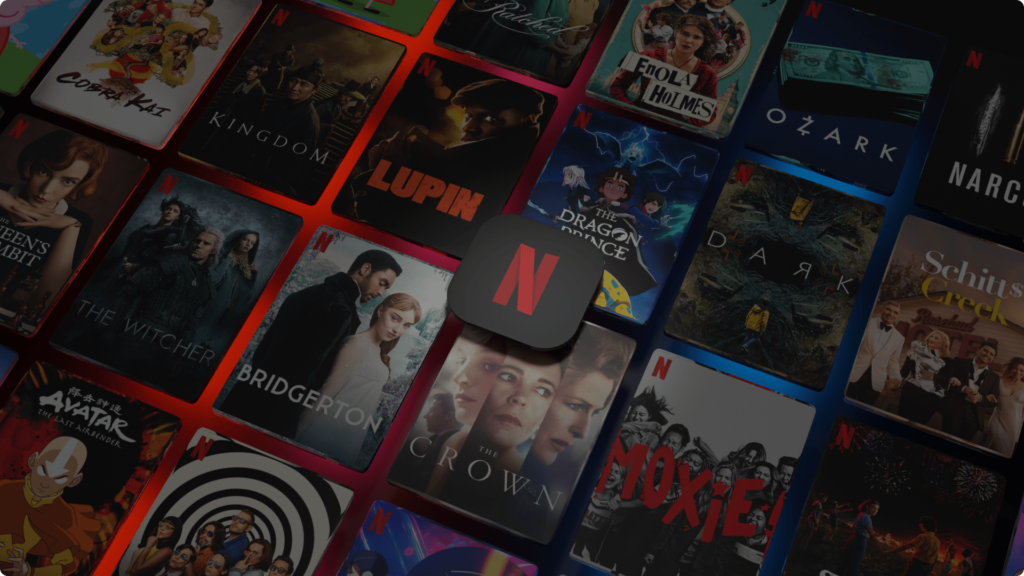 The company is in the early stages of further expansion into games that build on its previous interactivity efforts, Netflix said, referring to its Black Mirror and Bandersnatch films, Choice Your Own Adventure video games, and Stranger Things. While Netflix faces stiff competition from new streaming services such as Disney + and Amazon Prime, the games will offer the company a unique offering built on efforts such as the interactive Black Mirror episode called Bandersnatch. Netflix has lost subscribers in North America for only the second time in its history.

Netflix will compete with companies like Apple Arcade and Google Play Pass that have plenty of time to add games to their collections. Netflix has weathered a steep slowdown in the new customer boom in 2020, fueled by orders to stay home to contain the COVID 19 pandemic. But as the cloud gaming market continues to expand, aided by Microsoft, Amazon, Google, and Nvidia, a new entry seems to be on the way.

More About The Shareholder’s Letter 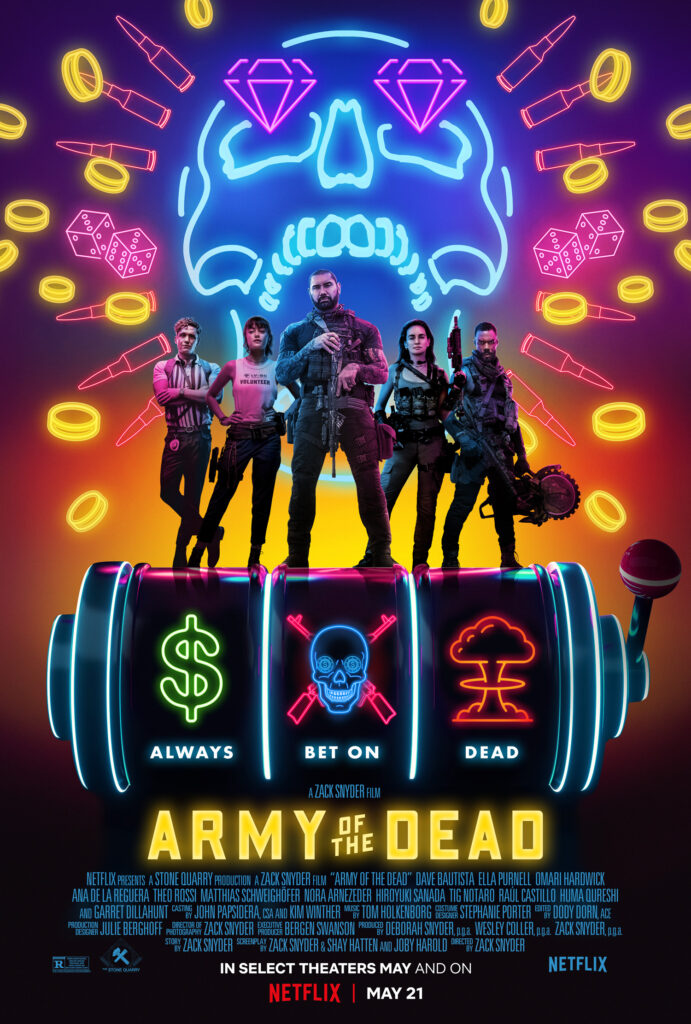