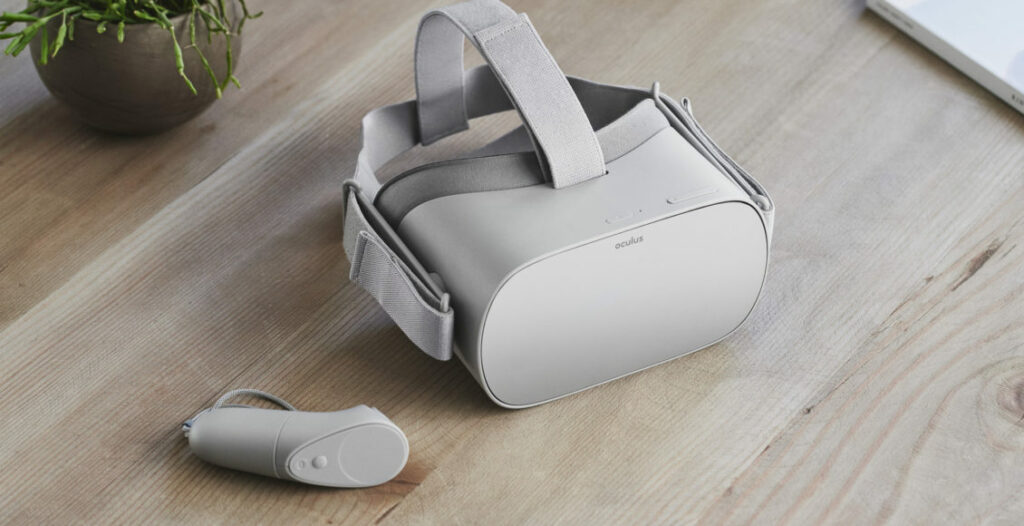 Many people would be interested in an Oculus Quest 2 if it weren’t for the contentious requirement to link a Facebook account. And for such people, Oculus Consulting CTO John Carmack’s tweet may be pretty intriguing. According to Android Central, Carmack indicated that once official support for the Oculus Quest ends next year, the Oculus Go, the more basic predecessor to the Oculus Quest, will have its own unlocked OS release.

Something I have been pushing on for years is going to come to pass soon:

We are going to make available an unlocked OS build for the Oculus Go headset that can be side loaded to get full root access.

This might pave the way for a Facebook-free Oculus Quest experience in the future. Something that is currently available only to those willing to pay a premium for the enterprise edition. It’s worth noting that there are a lot of assumptions and moving parts here, not the least of which is the fact that Facebook isn’t mentioned at all in Carmack’s tweet, despite the fact that the company occurs regularly in the answers. While the Oculus Go was fun, it was not as financially successful as the Oculus Quest, and Facebook may be cautious to offer similar privileges to more commercially successful hardware.

Indeed, Carmack said that, while he hopes that “this is a precedent for when headsets go unsupported in the future,” it may not be so simple: “getting all the required permissions for this entailed SO much more effort than [sic.] you would anticipate.”

Even if this pattern is followed with the Oculus Quest, Quest 2, and (possible) Quest 3 or Quest Pro, a more open OS build would not be available until official support ended. That means the hardware will be well past its prime by the time this is a real possibility. Facebook stated in June 2020 that the Oculus Go will no longer be discontinued, with support lasting until 2022.

That’s a full four years after release, and if the trend holds, a potential opening for Quest and Quest 2 might come in 2023 and 2024, respectively. If it happens at all.

Getting a company with as many decision-makers and layers of bureaucracy as Facebook to sign off on this is a big feat in and of itself. Although this just applies to the Oculus Go, Carmack deserves a lot of credit for his role in making this happen.