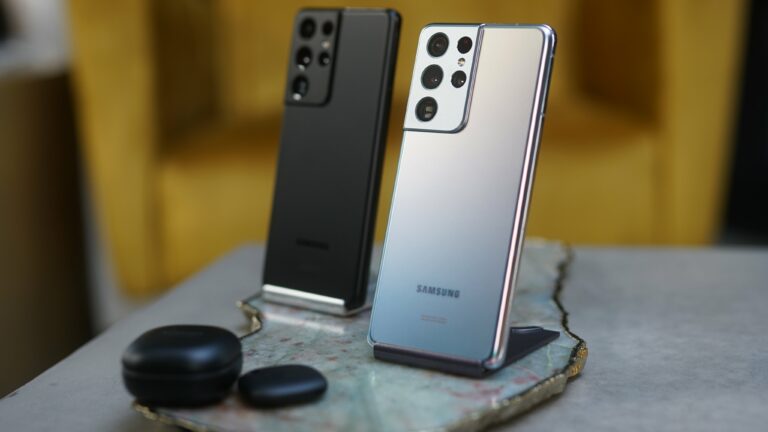 Yesterday, the dependable leaker Steve Hemmerstoffer (aka OnLeaks) unveiled a very eye-catching new design for the Samsung Galaxy S22 Ultra, which, if true, will undoubtedly capture the spirit of the Galaxy Note line, even if it isn’t marketed as such.

Now, the leaker has returned with CAD-based drawings of the two other suspected members of the Samsung Galaxy S22 family: the standard smartphone and the bigger Plus variant, which were published on the websites Zouton and 91mobiles, respectively.

It’s essential to remember that these are not official renderings, and we have no way of knowing how accurate they are at this point. Renders are common in the run-up to a product’s release, but as we saw with the Apple Watch 7, they may be inaccurate.

With that caution in mind, OnLeaks is typically trustworthy, and there’s a lot about these renderings that resonates accurately. For starters, these are far more traditional than the S22 Ultra designs, looking virtually comparable to the existing Galaxy S21 variants.

If you were looking for differences, the camera array is significantly more prominent, but it still adheres to the design language of its predecessor. And, of course, the two versions appear identical, which is predictable considering that the Plus version of Samsung’s Galaxy S phone is typically bigger, but otherwise quite similar. Hemmerstoffer, on the other hand, reports that the Plus renderings were received as the Samsung Galaxy S22 Pro, rather than the “Plus.” That might imply that there’s more to it than meets the eye based on the renderings alone.

If the S22 does shrink in size, it might be a bit of a gamble. Not only does this imply less space for batteries and, perhaps, poorer capacity, but even the finest tiny phones aren’t exactly flying off the shelves. The iPhone 12 mini allegedly struggled so severely that Apple discontinued production, and the iPhone 13 mini is expected to be the company’s final tiny model.

Of course, it’s crucial to keep things in perspective: a 6.06-inch device isn’t that little, and with the S22 Ultra keeping its 6.81-inch frame, there would be a significant difference between the handsets.

It just adds to the impression that the Samsung Galaxy S22 Ultra will be a rebranded Samsung Galaxy Note 22, with its bigger size and rumored S Pen compatibility mimicking what is used to distinguish the two product lines in the early-to-mid 2010s.