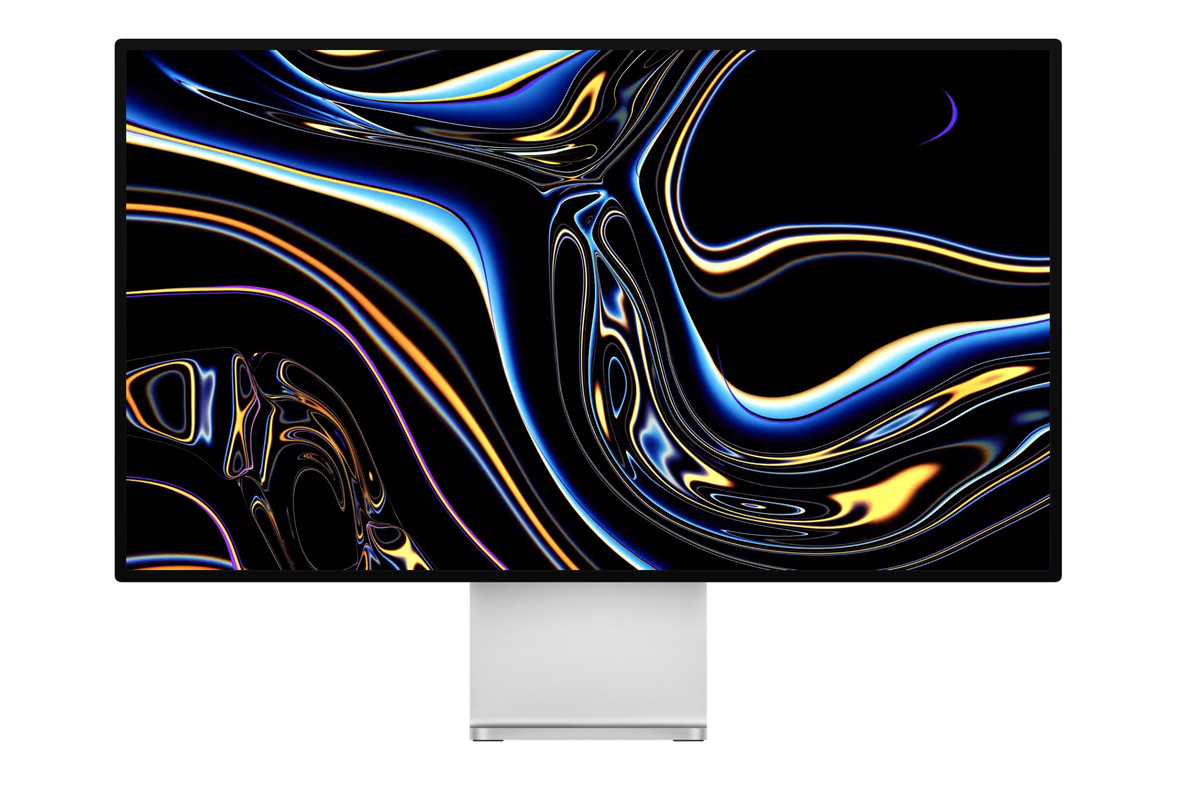 Next Pro Display XDR by Apple might be powered with iPhone’s A13 bionic
Image Credits: Apple Track

Apple’s A13 processor is over two years old, yet it’s still a powerhouse. Apple’s entry-level iPhone SE is powered by the same chip, which also powers the iPhone 11 series of phones. It gives leading Android devices a run for their money in benchmark testing.

Apple’s Neural Engine, on the other hand, debuted with the A11 processor in the iPhone X. Aiming to speed machine learning tasks, it was instrumental in the launch of both Face ID and Animoji, both of which rely on the technology.

An external display would serve a dual purpose, but what would be the point of both? The chip combines the screen’s processing and graphics capability with a computer attached to it, according to 9to5Mac. Either this would allow the computer to “provide high-resolution visuals without using all its internal resources” or it would enable the computer to reach performance levels that neither of them could manage on their own.

The addition of smart features is a bit more mundane possibility. With its own SoC, it may offer AirPlay to an external panel in the future, or the Neural Engine could deliver Face ID to the big screen.

Nothing is fixed in stone, according to the site, and Apple’s plans could change at any time. And there’s precedent for external displays: after the Thunderbolt Display was discontinued in 2016, Apple was said to be working on a replacement with a built-in GPU to give linked Macs a graphical boost.

While the business did ultimately release a new premium external display three years later, the Pro Display XDR didn’t include any such internals – which is perhaps just as well, given that it cost an eye-watering $4,999 (or $5,999 with a stand) even without eGPU functionality. While you’d think an Apple display with a built-in A13 chip would be pricey, Bloomberg’s Mark Gurman reports that the company is working on a less expensive consumer version.

Putting a computer processor in a monitor may seem odd at first, but Google, Amazon, and Facebook all have smart displays that reply to voice queries and questions with images, photos, videos, and other pertinent data. This is either a natural progression of the smart speaker or the computer’s de-evolution. Apple, on the other hand, is unlikely to produce a super-high-end smart display. Its M1 iPad Pro 12.9 might already fill that void, with a mini-LED XDR display that is more sophisticated than the Pro Display XDR in some aspects and the power of the M1 SoC.

The most likely reason for putting a strong SoC inside an expensive display is to use its graphics processing capacity as an external GPU to support a resolution higher than 6K and maybe a faster refresh rate. While some competitors reach 360 Hertz, the Pro Display XDR is limited to 60 Hertz. External GPUs were available on Intel-based MacBook Pro laptops, and a prospective Apple Silicon MacBook may offer the same functionality.

Because the A13 is fairly strong, pairing it with a similar chipset would make sense, and Apple could maybe leverage the main CPU and neural engine for additional processing. If Apple does release a new Pro Display XDR with an external GPU, it will almost certainly be accompanied by a compatible Apple Silicon MacBook Pro.