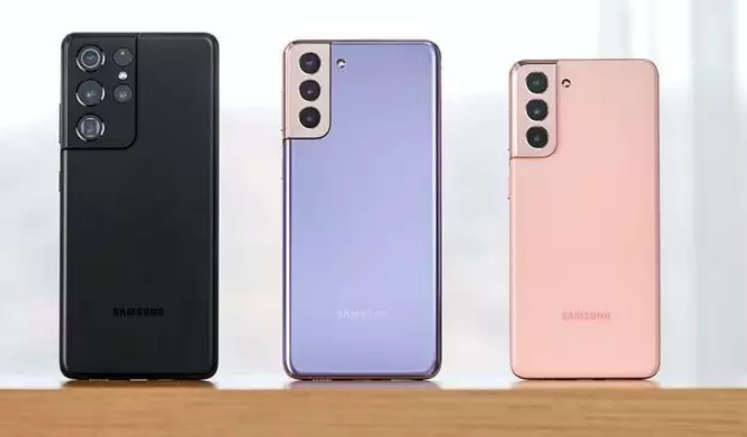 Samsung is ready to reap the rewards of improved camera hardware, which will help preserve your camera without sacrificing overall quality. Two new types of glass with DX and DX+ technologies have been revealed by the inventors of the super-strong Gorilla Glass: glass designed to cover camera lenses and improve the overall quality of your photos. Samsung will be the first to deploy the glass in future phones.

DX is technically a composite material rather than true glass, and it has been in use since 2018. The composite is a thin layer created by fusing glass with a variety of coatings. Coatings that improve the durability of the glass and offer anti-reflective properties. This is, however, the first time it’s been used for smartphone cameras. That necessitated a lot of fine-tuning, with the goal of making the glass as durable as sapphire without restricting the amount of light that could pass through.

Normally, such modifications have a negative impact on light pass-through, which is undesirable. After all, the less light that reaches the lens, the poorer the image quality. However, Corning claims that the new glass is not only more robust and scratch-resistant, but it also allows for “98 percent light capture.”

Samsung will be the first business to use the new camera glass, however, it’s unclear which smartphones will receive the upgrade. It’s possible that it came too late for the Samsung Galaxy Z Fold 3 or Galaxy Z Flip 3, which are expected to debut at Samsung Unpacked on August 11.

Samsung’s Galaxy S22 series, which is slated to ship in early 2022, maybe the perfect vehicle for the revolutionary glass. The glass will not increase the quality of your photos on its own.

A scratched lens, on the other hand, might decrease the quality of your photographs, and the more scratches you have, the worse it gets. A lot of lenses need protection, especially now that we have so many.

After all, that’s why camera lens covers for more popular phones like the iPhone 12 and Samsung Galaxy S21 aren’t available. It’s critical to have camera glass that resists scratches and damage, and Corning has worked hard to make sure that this durability doesn’t come at the expense of the camera’s most important feature.