Nintendo Direct September 2021 offered 40 packed minutes of upcoming Switch games, new content for old ones, and teasers for upcoming Direct-specific games such as Smash and Animal Crossing. September direct was packed with announcements of all sorts, with new games, updates of popular titles arriving on the Nintendo Switch, and a slew of news. Among the most significant Nintendo titles that will appear in September 2021 are the new Kirby Game Splatoon 3, Mario Party, and the long-awaited Bayonetta 3 resurrection announced in 2017. 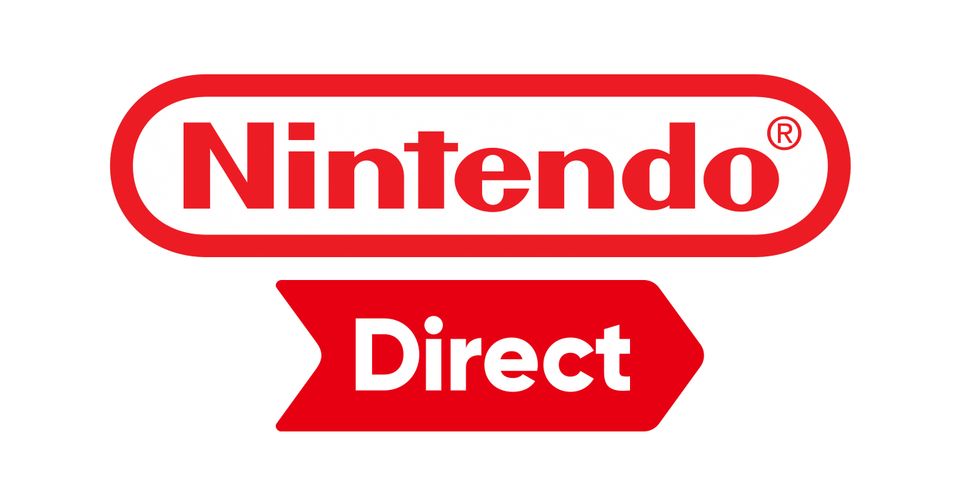 With the announcement of Nintendo Switch Online Expansion Pack membership, which will add N64 and Sega Genesis games, Nintendo also released the Kirby: The Forgotten Land, the first gameplay trailer for Bayonetta 3, a new Splatoon 3 gameplay expansion, Monster Hunter Rising, and more. The twist is that these games will be part of the expansion pack, which sounds like a premium level for the online subscription service. The biggest update is the addition of N64, Sega Genesis, and Wii U games to its service, with a new membership expansion package in October 2021. Nintendo of America promises to reveal pricing and exact release date closer to launch.

Nintendo had a lot of big announcements for fans, with updates to some long-awaited titles. Although fans knew about the announcements regarding some big titles like Mario Party and Metroid, Nintendo didn’t fail to surprise fans with a high-profile voice cast of the new Mario animated movie and new entry into the Kirby game series which will be an exclusive for the switch. One of the biggest announcements was not a game, but Shigeru Miyamoto himself, who unveiled the upcoming Mario animated movie with a voice cast as Chris Pratt for Mario.

Shigeru Miyamoto has directed for the first time in a long time and announced that Super Mario Movie Illumination will hit US cinemas on December 21, 2022. Nintendo’s next video presentation focused on the new game Super Mario Maker 2 for the Nintendo Switch and lasted about 15 minutes. It also revealed new information about Pokemon Sword and Pokemon Shield, the Pokemon Generation 8 – Games on the way to the Switch.

Nintendo showed off its latest Nintendo Direct upcoming Switch games for 2021. The direct live stream gave was full of updates on fan favorites titles and was filled with surprises. Announced a day in advance, the Nintendo Direct September 2021 showed many upcoming titles for the Switch. you check out the full showcase linked below.

We’ll try to focus this post on the titles with release dates for 2021. The E3 2021 Direct brought fans many dormant, lesser-known series and some of their most underrated games, so there is reason to go into September Direct with high hopes. The Direct also unveil a brand new Kirby game, Kirby: The Forgotten Land slated to release sometime next year. Kirby and the Forgotten Place is one of the many switch titles announced during Nintendo Direct, and it takes the Kirby franchise into a new genre. Announced during the Nintendo Direct event for spring, Kirby is returning for another epic adventure. Far from the Ni No Drakengard series, we don’t expect anything strange from its creators, but the game will be available on October 28. It arrives on October 12 on the Nintendo Switch, a physical version coming next year. After months of rumors and speculation, Nintendo finally announced that in October its online service will take a new level, including Nintendo 64 and, to everyone’s surprise, Sega Genesis games. A major update to the Switch Game that will breathe new life into the virtual world won’t come until November, but Nintendo says it will announce more details in October and it looks like we’ll finally get the long-awaited Cafe.

Nintendo’s September 2021 Direct has revived a long-heralded game and unveiled a surprise project for later in the year: the summer of 2022. Some speculated that Mystery Mode revealed in the main menu during one of the previous Nintendo Direct presentations could be a new single-player campaign for the game but given the amount of information to sift through, it is a guess. Monster Hunter Rising is probably one of the biggest games this year and it will receive an expansion titled ‘Sunbreak’ in the summer of 2022.

Bayonetta 3 was one of the most exciting Nintendo releases in a long time with Bayonetta being able to wield the power of a variety of beasts and take part in amazing kaiju-like battles in the traditional, elegant combat system. Other classic console games will also be available on Genesis and Switch, and compatible controllers for Nintendo 64 and Sega Genesis will be available for members for $49.99. Dying Light 2 is slightly more sophisticated than the Nintendo Switch, but comes with a cloud version on February 4th, 2022, with a free demo the same day.

To sum all up, Nintendo Direct September 2021 presented us with the first gameplay of Bayonetta 3, a new update of the Super Mario Bros. movie, a new announcement of the Kirby game, and some other surprises. The Nintendo Switch Online Expansion Pass offers access to all Nintendo 64 titles, Sega Genesis, and Mega Drive games including new features such as rewind and online multiplayer. Four classic Castlevania games are coming to the Nintendo Switch with the Castlevanias Advance Collection.