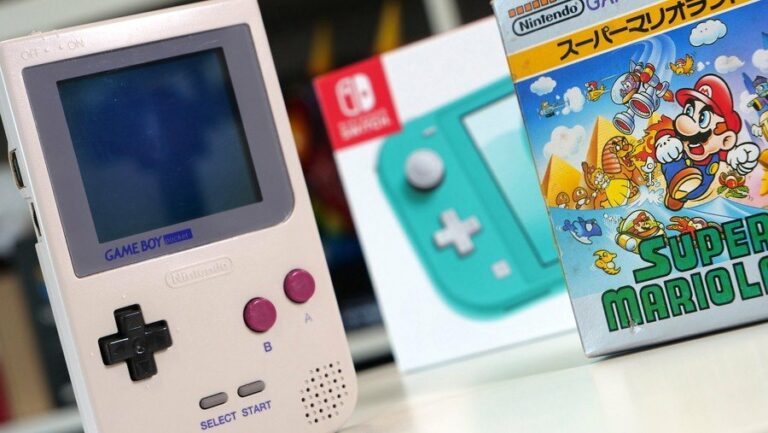 It’s no secret that Nintendo’s extensive back library is one of the most underappreciated treasure troves in contemporary gaming. But, according to Eurogamer, it’s likely to get a bit less untapped soon, since games from the Game Boy and Game Boy Color libraries are reportedly planned to join Nintendo Switch Online.

Nintendo Switch Online, or GPFROG (Game Pass For Really Old Games), gives users access to over 100 games from the NES and SNES, including Super Metroid, Super Mario World, and The Legend of Zelda: A Link to the Past, among others. If you want to play any of the more current games online, you’ll need to sign up for the service as well. The cost of a subscription is $4 per month or $20 per year.

On an edition of the Nate the Hate podcast earlier this week, rumors concerning the addition of Game Boy games began to circulate. Nintendo Life confirmed the podcast’s claim on Tuesday, citing its own sources. Then, this morning, Eurogamer backed up Nintendo Life’s confirmation of the news. So, it appears that we’ll be playing classic Game Boy games on the Switch as soon as this month.

However, the actual date is unknown.

For a while, we wondered if Nintendo would follow the NES and SNES Classics’ lead and release charming limited-edition small USB versions of its Game Boy or Nintendo 64, complete with preloaded games.

However, the Game Boy’s 30th anniversary passed without a smaller Game Boy, and now the world is experiencing a chip scarcity. I’d like to see more possibilities to introduce new gamers to old favorites, not simply remakes like Link’s Awakening (originally on Game Boy, Game Boy Color).

Let’s hope for the Game Boy Advance, too, because fans of the new Metroid Dread deserve to play its amazing prequel Metroid Fusion, and the Game Boy Advance has produced some of the best Fire Emblem games ever. Oh, and there’s also Golden Sun. Other systems, besides the Game Boy and Game Boy Color, may be “on the cards,” according to Eurogamer.

The addition of original Game Boy games to the Switch Online library is an obvious next step for the service. It all started with a handful of NES games. It added more games from that platform over time, and then a slew from the SNES in 2019. On September 18, the service will be three years old.