Tesla in India: No tax rebate for Tesla without manufacturing activity 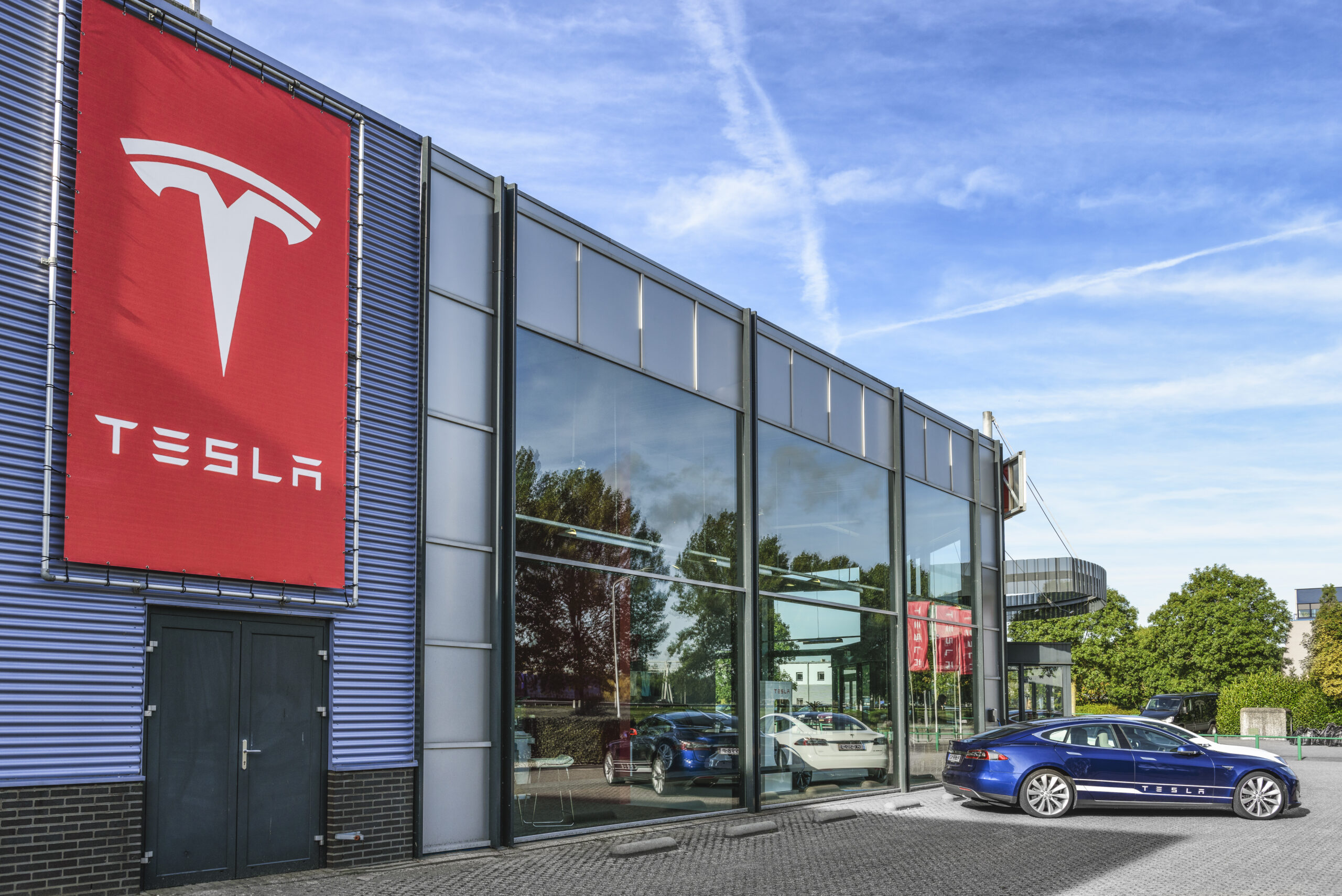 In response to a question by Shiv Sena member Vinayak Bhaurao Raut, Gurjar stated, “We can’t grant subsidies or relaxation in taxes to the said company as they don’t want to set up their manufacturing and other operation bases here. Why should we favor a company which creates jobs in China and mints profit from our markets?”

Taking shots at Tesla, Gurjar further underlined the Centre’s stance on the matter, stating, “If you want to sell your product in our country, then manufacture them here itself.” In referring to Tesla, he stated, “The said company has not participated in any of our schemes, and that cleared their intentions that Tesla only wants to exploit our market to mint profit.”

According to the Ministry of Heavy Industries, the government introduced the Faster Adoption and Manufacturing of (Hybrid &) Electric Vehicles in India (FAME India) Scheme in 2015 to foster the adoption of electric/hybrid vehicles (EVs) in the country with the goal of reducing dependence on fossil fuels. Currently, Phase-II of the FAME India Scheme is being imposed for a period of five years beginning April 12, 2019, with total budgetary assistance of Rs 10,000 crore. Furthermore, the GST on electric vehicles has been decreased from 12 percent to 5 percent, and the GST on chargers/charging facilities for electric vehicles has been reduced from 18 percent to 5 percent.

The EV revolution in India is gaining traction, even if it is now pushed exclusively by two- and three-wheeler vehicles. Luxury car manufacturers such as Audi, Jaguar Land Rover, Mercedes-Benz, and BMW have launched electric cars offerings, while mass-market players including Tata Motors, MG Motor, and Hyundai, India also have options. However, Tesla, the world’s largest EV player, remains in the spotlight.

Tesla CEO Elon Musk recently stated in a Twitter reply that his company is not yet in India due mainly to “challenges with the government.” Some state governments rushed to approach – and entice – Musk. Invites were sent out from West Bengal to Punjab and Maharashtra.

However, important aspects such as import tax breaks can only be determined by the central government in India, and Tesla seems to be hesitant to manufacture locally at the moment. Globally, Tesla’s Shanghai factory is one of its largest and operates as a headquarters for not only the Chinese market but cars manufactured here are also exported to various European countries.