Elon Musk’s demand for a tax break on Tesla’s electric vehicles was dismissed by India, claiming insufficient traction from global automakers under the existing framework. 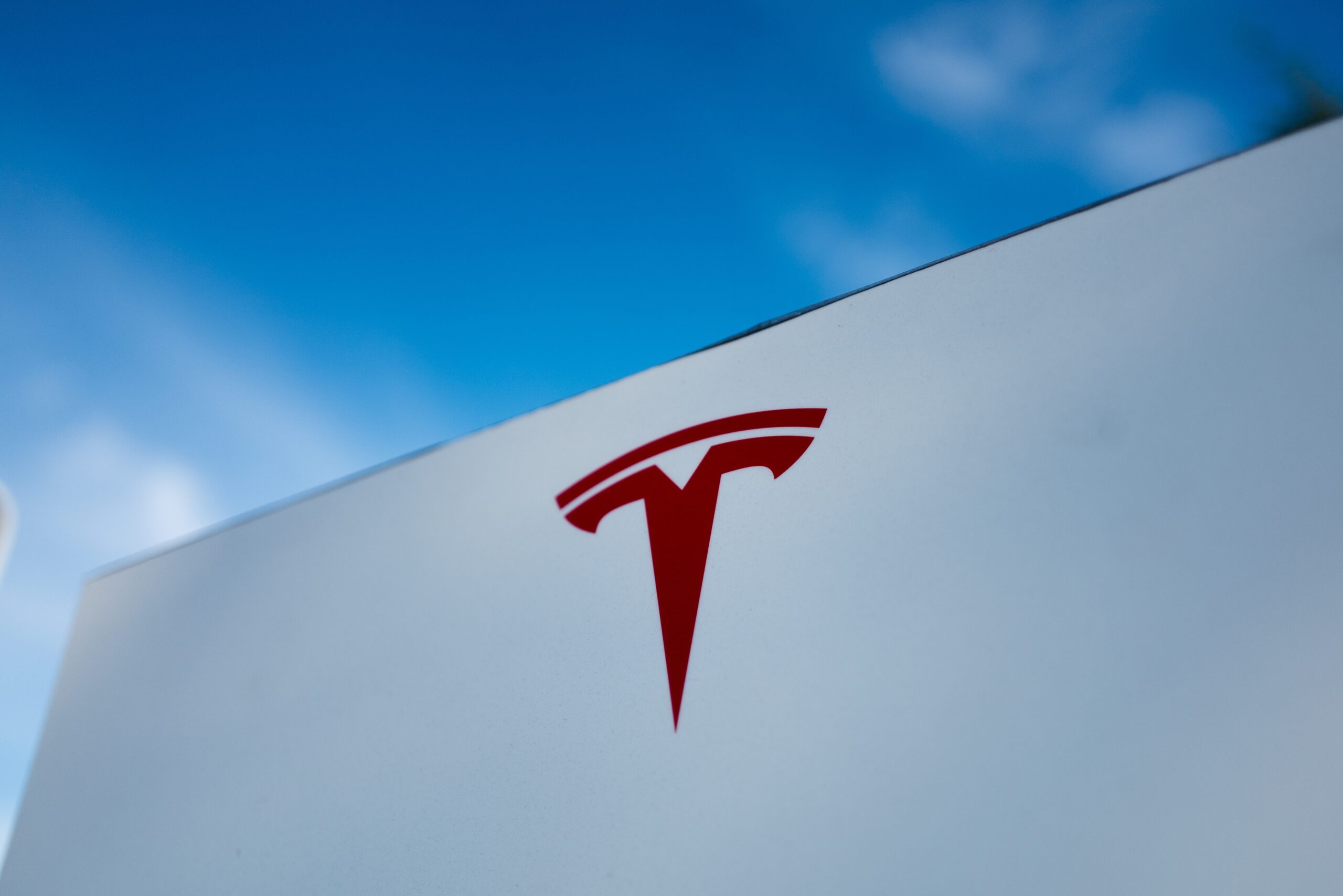 Vivek Johri, Chairman of the Central Board of Indirect Taxes and Customs, was quoted as saying, “We looked at whether the duties need to be re-jigged, but some domestic production is happening and some investments have come in with the current tariff structure. So, it is clear that this is not a hindrance.” Johri went on to say that the company had not yet proposed a plan for local production and procurement from India.

Musk has been in direct conflict with the government over a variety of subjects, including the setting up of a local manufacturing facility and the country’s high import levies. Before entering the market, Tesla has been pressuring the government to reduce import duties on electric vehicles. Meanwhile, the government looks anxious that the automaker should manufacture in India rather than assemble Completely Knocked Down parts (CKD).

The other area of conflict appears to be high import duties. India now levies a 100 percent import tariff on fully imported cars with a Cost, Insurance, and Freight (CIF) value of more than $40,000, and a 60 percent levy on cars with a CIF value less than that amount. The veiled explanation by the Centre happened at a time when opposition-ruled states are laying out the red carpet for Tesla CEO Elon Musk, inviting him to manufacture the much anticipated Tesla EV in their respective states.

It all started in January when Musk tweeted that his company “was still working through with a lot of challenges from the Government (Centre).” Ministers from Telangana to Maharashtra, and from Bengal to Punjab, all welcomed him to invest in their respective states in response.

Tesla CEO Elon Musk is known for his Twitter tantrums and has been active about concerns including lowering import duties on imported EV cars. Previously, Musk requested a meeting with Prime Minister Modi to negotiate for lower import tariffs, according to sources. The government is concerned that any tax break for EV manufacturers may discourage domestic automakers that are complying with the current tax framework. Furthermore, any such move could have a negative impact on local manufacturers, who fall behind Tesla in terms of financial muscle and technical expertise.