Noise, a local audio, and wearables company has revealed its first pair of smart glasses in India. The Noise i1 smart eyewear, priced at Rs. 5,999, is the first product from Noise labs, the company’s in-house tech incubator for developing new ideas, innovating, and building solutions.

The smart glasses include built-in speakers, multi-function touch controls, a microphone, and magnetic charging. The Noise i1 will indeed be offered on the company’s official website, noise.com, as a limited-edition product. Let’s really dive into the specifics of the smart glasses.

Noise i1 Glasses – What does it feature? 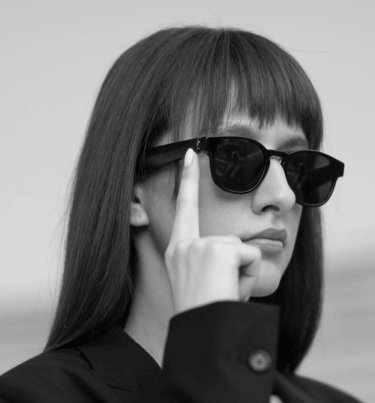 The Noise i1 has a typical wayfarer design (47g) and is available in two frame shapes: square and round. Both variants are IPX4 water-resistant and include clear blue light-filtering lenses (UVA/B 99 percent).

You may replace the lenses whenever you want. The ‘Made in India’ smart glasses have open-ear speakers for native music listening. On the audio front, there are 16.2mm speaker drivers. 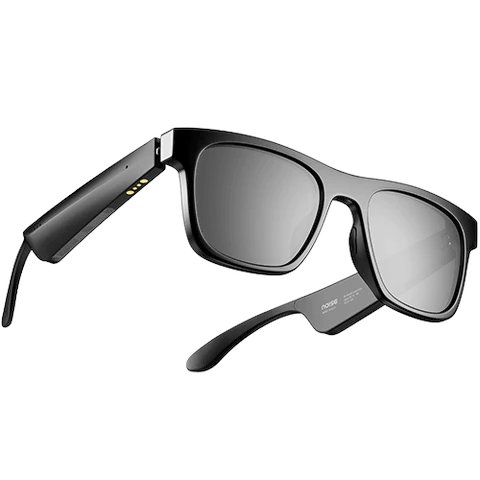 In terms of connectivity, the Noise i1 smart glasses enable Bluetooth 5.1 and have a wireless range of 10m. Profiles supported by BT include AAC and SBC. The smart glasses are compatible with both iOS and Android devices. The only element that appears to be lacking is a built-in camera, which would have increased the package’s value.

Ray Ban’s Stories is one such product; nevertheless, it is not cheap. Overall, the Noise i1 smart eyewear appears to be a solid entry into the smart eyewear market.

If the specs and features translate to decent real-world performance, the wearable might find a good audience in India. We will provide additional information about the smart glasses once we receive a unit to evaluate.

Noise i1 is compatible with both Siri and Google Assistant 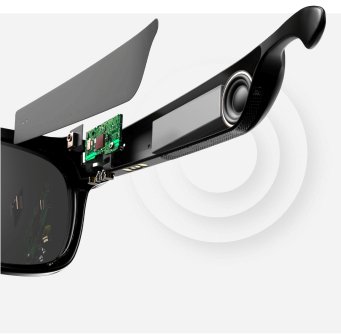 Noise i1 is compatible with both Siri and Google Assistant
Image Credits: Piyush Bhasarkar

You may also use hands-free voice commands to access the virtual assistant and set alarms, make calls, and so on. Siri and Google Assistant are also supported by smart glasses. Every temple has its own microphone for hands-free voice instructions.

These smart glasses feature magnetic charging and might even be fully recharged in up to one and a half hours. Noise claims nine hours of gameplay on a single charge, which is impressive for a pair of sunglasses.