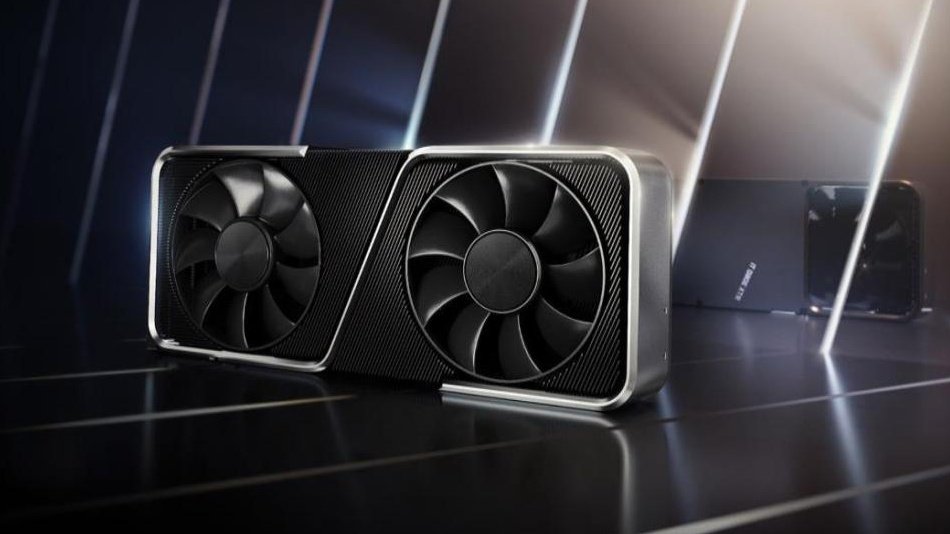 A regular source of Nvidia leaks on Twitter, who supplied a few additional facts, including some eye-opening information on the RTX 4090, released a fresh update on higher-end Lovelace graphics cards.

NVIDIA’s next-generation flagship GPU, the RTX 4090, is slated to be released by the end of 2022. While NVIDIA’s next 40 series of graphics cards are predicted to deliver more than twice the performance of their predecessors, they are also slated to be pricey.

According to a fresh leak, NVIDIA’s next GeForce RTX 4090 GPU will contain 24GB of GDDR6x video memory with a memory speed of 21Gbps. The NVIDIA GeForce RTX 4090 will be known internally as the AD102-300-A1 and will have a maximum graphics performance of 16384FP32. Furthermore, the GPU will also include a 384-bit memory bus, rendering it one of the world’s fastest GPUs, certainly at launch.

RTX 4090 has the potential to double your electricity bill

Given the power requirements, a PSU with at least 1000W of power may be required to run the RTX 4090 plus a flagship CPU from Intel or NVIDIA. Using a PC with an RTX 4090 and a high-end CPU that consumes roughly 280W of power would undoubtedly result in a higher electricity bill.

Not only will the flagship RTX 4090 have a larger power envelope, but GPUs like the RTX 4080 and RTX 4070 will as well. As a result, the forthcoming NVIDIA GPUs are predicted to use a lot more power, especially when compared to the RTX 30 series of graphics cards.

The new RTX 40 series of graphics cards are rumored to be not just powerful, but also pricey. According to the latest reports, the RTX 40 series of GPUs will be at least 30% more expensive than their predecessors.

Even if we ignore the fact that it uses a lot of electricity and doubles your monthly bill as a result, NVIDIA’s new RTX 4090 is unquestionably a great power-packed graphics card for everyone. However, given the amount of power it offers, it will undoubtedly be an expensive piece of flagship technology for users. What do you think about NVIDIA’s RTX 4090 Graphic Card? Share your thought with us in the comment section.