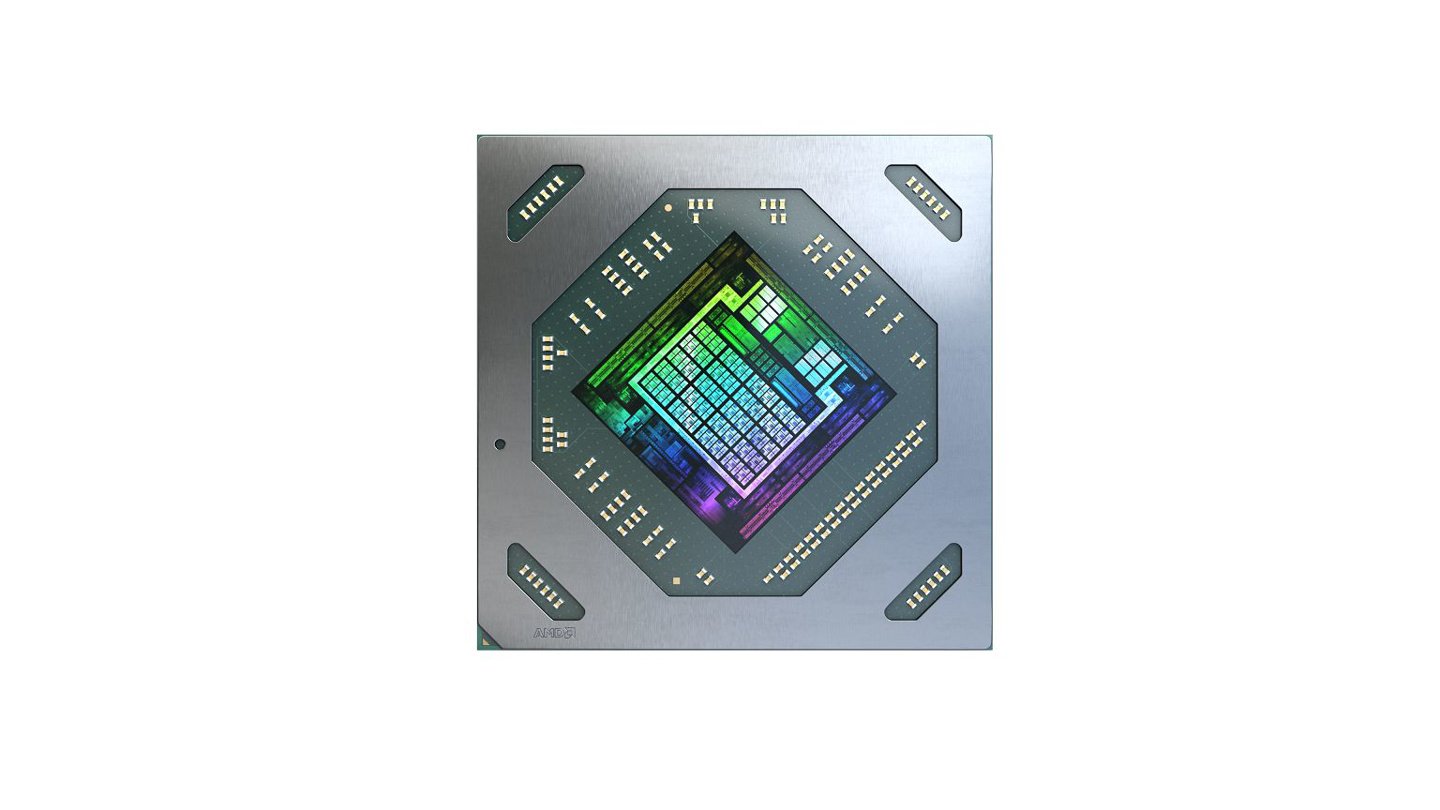 Nvidia’s long-rumored desktop version of the RTX 3050 (rather than the current laptop variant) might arrive in the second quarter of next year, possibly as early as April 2022.

The arrival of this lower-end Ampere GPU in perhaps just over four months has been floated by VideoCardz, which has had its ear to the grapevine and heard the possible launch date from the same source that imparted the (original) rumour around the resurrected RTX 2060 with 12GB of VRAM (due on December 7).

Clearly, VideoCardz trusts this source, but as always, we should proceed with caution when it comes to rumours.

According to the claim, this card features the Nvidia GA106-150 GPU and was originally assumed to be the RTX 3050 Ti variant, however it is actually the RTX 3050 vanilla model. However, the rumour peddler isn’t certain on this point, so it may still be the Ti model.

In any event, the assumption is that this graphics card might be equipped with 8GB of VRAM, but that specific spec hasn’t been confirmed by other sources, so even more checks are required here.

This leak provided no more information other than the broad assumption that the RTX 3050 will surpass the GTX 1660 Super but will not be as fast as the upgraded RTX 2060 with 12GB.

According to VideoCardz, on the AMD front, this suggests that the Nvidia GPU will be aimed at the budget-friendly RX 6500 XT, which is said to be in the pipeline for Q1 2022. If the rumoured RTX 3050 does appear in Q2, it will compete with Intel’s entry-level Arc Alchemist graphics card, which is reportedly due in Q2 (the desktop version, that is).

This leak supplied no more information beyond the broad notion that the RTX 3050 will outperform the GTX 1660 Super but will be slower than the upgraded RTX 2060 with 12GB.

According to VideoCardz, on the AMD front, this indicates that the Nvidia GPU will be aimed at the budget-friendly RX 6500 XT, which is expected in Q1 2022.

If the rumoured RTX 3050 is released in Q2, it will compete with Intel’s entry-level Arc Alchemist graphics card, which is also rumoured to be released in Q2 (the desktop version, that is).