Twitter brims with reactions as Catecoin takes up the centre stage

Twitter is busy with discussions as yet another meme coin grabs the spotlight. Catecoin has once again managed to attract the attention of Twitter town with its commendable progress and growth margin. It seems like the only rival of Shiba Inu and Safemoon will soon take up the meme coin throne. Catecoin has already rocketed to the trending list on Twitter, and this is not the first time Twitterati has been impressed by this meme coin which seems to evade new domains of growth and progress. Quite naturally, Catecoin has piqued the interest of the investors and certain reports indicate that investors are showing interest in moving their profits from other meme tokens to Catecoin. Now that is saying a lot. 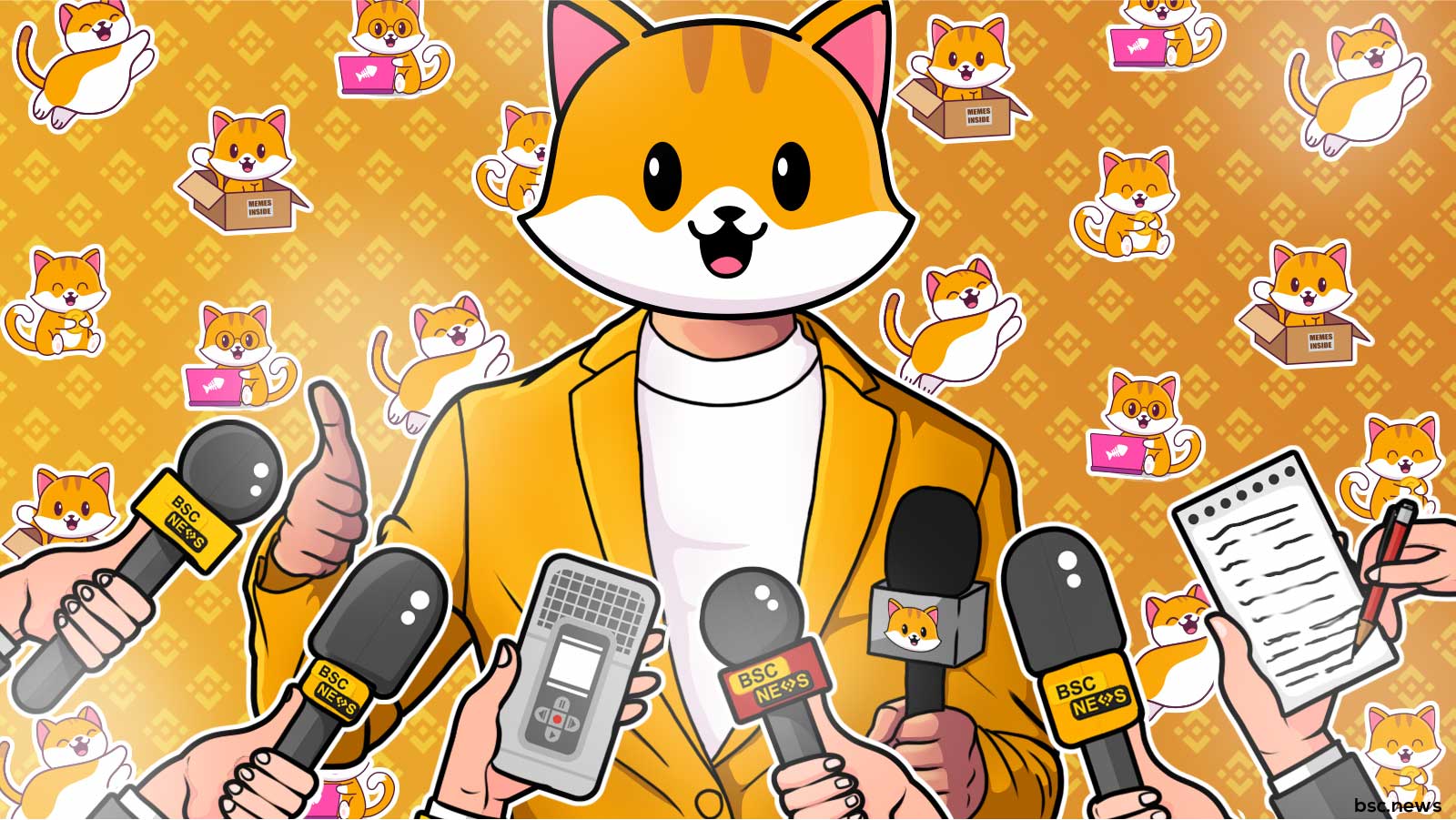 Generally speaking, it can be said that the crypto domain, in general, is going through a glorious season with step-by-step growth. Skepticism is eventually being replaced with admiration as more and more people flock in to invest in cryptocurrency. It seems like the echoes of “crypto is the future” are resonating with the masses these days. Meme coins in particular have also witnessed a commendable surge. Take, for instance, Shiba Inu and Safemoon, both of which have gained monumental markets caps. And now the spotlight has fallen on yet another meme coin that shows a lot of promise and potential. Catecoin has managed to attain a growth of 8000 percentage in just a few weeks. Now that is a number you cannot completely overlook, and people aren’t overlooking it at all. In fact, the growth and the pace at which the meme coin is going has made the investors think about transferring their profits from the other meme coins to this particular star in town.

As you know, CATE is a meme coin created particularly for creators. Its main goal is to enhance the meme space with real value and utility. And already, it is proving to be a challenging rival for Shiba Inu and Safemoon, the other important meme coins that have significant influence and investor wealth. Many are of the opinion that Catecoin is on its way to becoming the “next Shiba Coin.” Perhaps, they aren’t wrong altogether. A major highlight of this meme coin that piques the interest of the investors is that it strives to maximize the benefits of the users. And this while attracting investors, also helps to retain them. Catecoin also has the added advantage of being the only cat-themed token. If the reports are to be believed, the market cap of the meme coin has surpassed a whopping $1 million. And the team is not anywhere near stopping.

Now let us take a look at the plethora of reactions and responses on Twitter as Twitterati gets busy talking about the new celebrity in town.

Now that is some real pain right there.

That is an understatement.

Think about this: 90% of #Crypto OGs, the public think that #CATE s just a #memecoin

They compare us to #shiba #doge other boring un-memeable pets

Shiba Inu, somebody has got their eye on your throne.

CATE is gearing towards being the "next Shiba coin". #Catecoin is exerting more effort in ensuring that users will be able to benefit and maximize their token and services. With Catecoin currently developing its play-to-earn game – Rise of Cats, a blockchain-based game. 🚀 pic.twitter.com/QXacpLC9Pu

This will be a daily thing for #catecoin. #CATE is a walking timebomb ready to explode at any given time. 💥💥💥💥#catecoin#CatecoinArmy#X100GEM pic.twitter.com/f2yDQ06Jqd

There are suggestions for Musk too. Would Floki like a new friend?