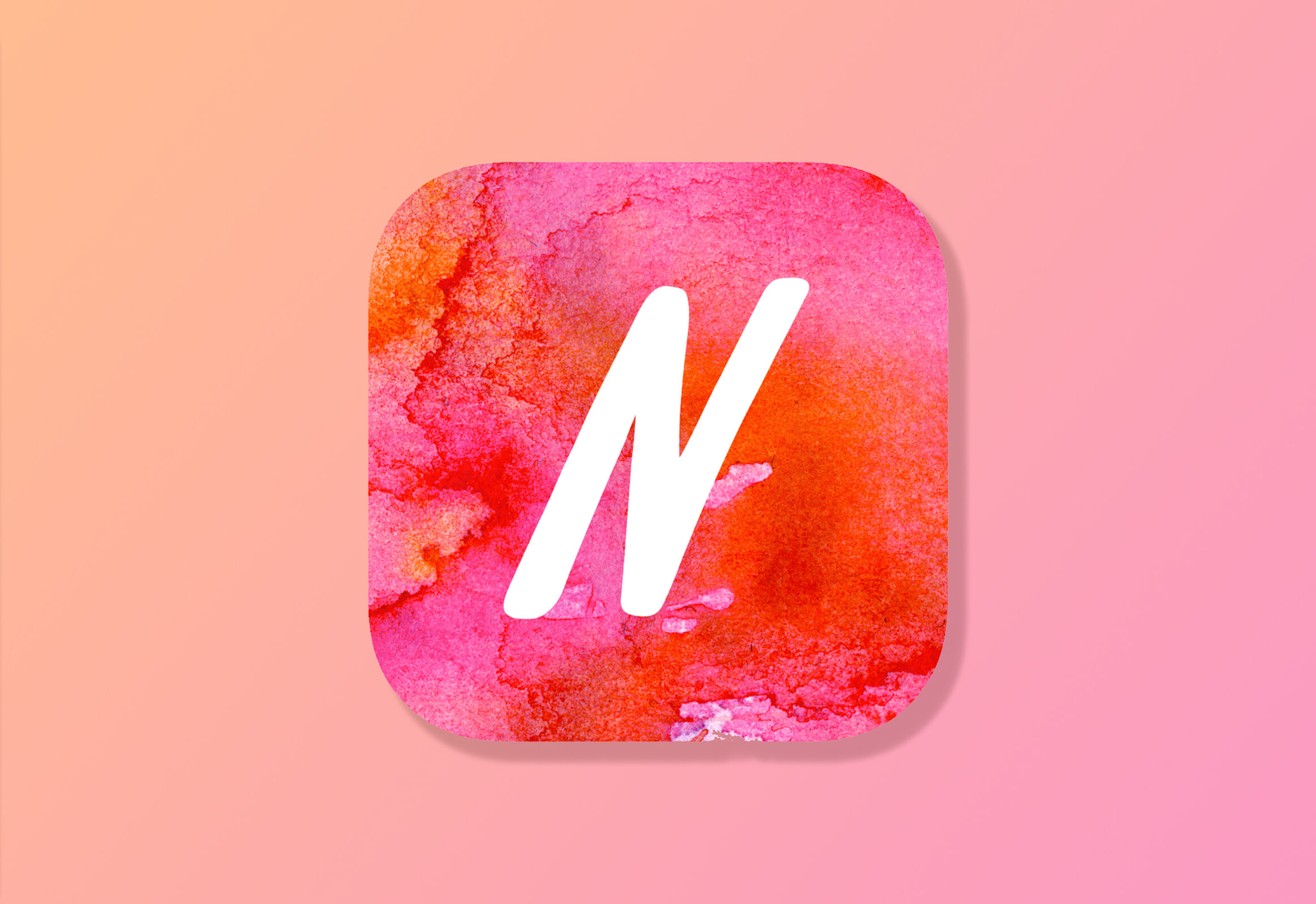 FSN E-Commerce, which operates the online beauty and lifestyle marketplace, has seen its stock growth by approximately 20 percent this week.

Paytm’s stock plunged as much as 7.7 percent in early BSE trading on Friday ahead of the results. While the stock has recovered nearly 32 percent in the previous three days, it is still trading at a discount to its IPO issue price of Rs 2,150, as investors continue to be skeptical about the stock’s long-term potential. On Friday, Paytm’s stock closed 0.86 percent lower at Rs 1,781.15. Paytm had a market capitalization of Rs. 1.12 lakh crore.

Falguni Nayar led Nykaa on November 15, announced a 46.62 percent year-on-year increase in revenue from operations for the July-September quarter to Rs 885.26 Cr, up from Rs 603.77 Cr in the same period last year.

The online beauty aggregator’s total revenue for the quarter ending September was Rs 890.46 crore, which was 47.2 percent more than the previous fiscal’s total income of Rs 604.89 crore. However, the overall net profit of the newly listed startup plunged 95.4 percent during the period under review compared to the same period last fiscal.

Zomato reported an almost two-fold growth in its consolidated net loss for the same quarter, at Rs 434.9 crore, in comparison to the same time a year before, when it posted a net loss of Rs 229.8 crore. The increase in losses is mainly to a 174 percent increase in expenses to Rs 1,601.5 Crore during the review period, up from Rs 584.9 crore in the same period the previous year.

Meanwhile, its operational revenue more than doubled during the period under review to Rs 1,024.2 Crore, up from Rs 426 Cr in the second quarter of FY21, primarily to increase in the food delivery business.

In terms of getting listed on a public market, both Zomato and Nykaa are considered trailblazers in India’s startup ecosystem. The two companies saw record-breaking listings, providing investors with multiple-fold returns.

Zomato, the Gurugram-based food tech company, went public on July 23 at Rs 120 per share, an almost 53 percent premium over the issue price of Rs 76 per share. On the first day of listing on the bourses, it surpassed Rs 1 lakh crore in market capitalization.

FSN E-Commerce also had a successful initial public offering (IPO) earlier this month, with a premium of about 80 percent, giving investors approximately 100 percent in returns by the end of the first day of listing.