Ola Electric raises another $200 million at over $5 billion valuation

Ola Electric, founded and run by Bhavish Aggarwal, is raising $200 million (~Rs 1,500 crore) in a new round of fundraising, just days after an identical infusion on September 30, according to a PTI report. 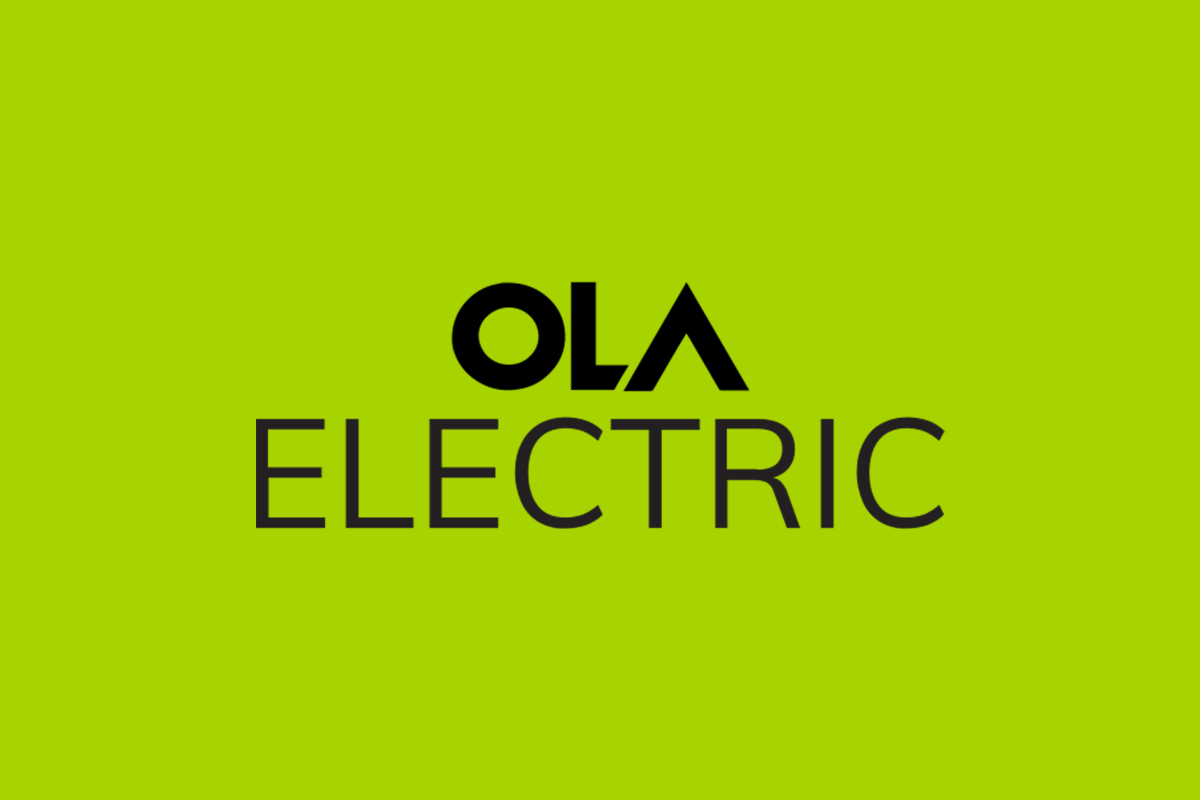 The latest investment, according to sources, is backed by existing investors and some US-based bluechip tech funds, which will raise the four-year-old startup’s valuation to $5 billion, up from $3 billion a jump of almost 60 percent.

Ola disclosed on September 30 that it has raised more than $ 200 million in funding from Falcon Edge, SoftBank, among others, valuing the company at $ 3 billion. The round was concluded in June, but, the official confirmation was made recently. Earlier, the company secured around $ 600 million from investors such as Tiger Global Management and Matrix India.

According to the source familiar with the matter said, the funds raised will be used to expand the platform. However, a spokesperson from Ola has refused to comment on the matter.

Ola’s EV arm has showcased its ambition of boosting its fleet from EV scooters to electric 2W and 4W including road as well as flying cars, e-bikes, and even drones in a blog post titled The Rise Of New Mobility.

ANI Technologies owned Ola’s EV and mobility division enjoys the backing of notables investors which include SoftBank, Falcon Edge Capital Matrix Partners, Ratan Tata’s RNT Associates, Tiger Global Management, and the Pawan Munjal Family Trust. Ola stated after its previous $200 million fundraise that the funds would be used to accelerate the development of various vehicle platforms such as electric motorbikes, mass-market scooters, and an electric automobile. The infusion of capital in the company come after it announced that it had sold $150 million worth of electric scooters in the first two days of its launch.

In other news, Ola has finished phase I development of its 500-acre manufacturing facility in Tamil Nadu. The startup had announced an Rs. 2,400 crore investment into the project. The plant will be controlled entirely by women and will employ over 10,000 women when fully operational.

The company earlier revealed that it would proceed with a 10 lakh annual production capacity and then expand it up to 20 lakh in the first phase depending on market demands. Ola Electric claimed that once fully operational, its plant would have a capacity to produce one crore units annually, “which is 15 percent of the world’s total two-wheeler manufacturing.”