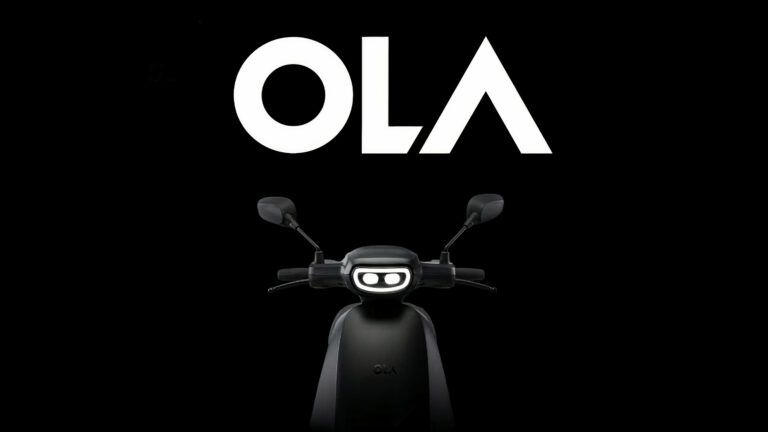 Bhavish Aggarwal, CEO of Ola Electric, announced that the company’s model S1 sold nearly Rs. 600 crore worth of scooters on the first day of sale. The company’s first sale will be closed at midnight on Thursday i.e September 16. On Wednesday, Ola Electric began selling its electric scooter, which is available in two variants: Ola S1 and S1.

During the first 24 hours, Ola Electric claims to have sold four scooters every second. The scooters sold are said to be worth more than the entire two-wheeler industry sales in a single day. Aggarwal said in a blog post that after the purchasing process started, customers responded by booking Ola scooters in “unprecedented numbers.”

Aggarwal further stated that India has a tremendous demand for two-wheeler EVs as well as a growing domestic market. “We must leverage this to drive innovation, a robust local EV ecosystem and make India not only a big EV market but also a global EV manufacturing hub,” he added.

However Ola Electric did not disclose the exact number of e-scooters ordered, it is likely to be in the range of 55k-60k, given that the S1 is priced at Rs. 1 lakh ex-showroom and the S1 Pro has priced at Rs 1.3 lakh. Prices might also fluctuate depending on the state in which a customer is purchasing, as the states are offering subsidies on electric vehicles.

The sale was originally scheduled to start at 6 p.m. on September 8, but when people started to place their Ola Electric scooters orders on the website, it crashed. Aggarwal took to Twitter to apologize for the website’s glitches. He said that the website was “just not up to the expectation of quality,” and that the team had a lot of technical issues getting it ready for purchase.

Back in July, Ola Electric hosted pre-launch bookings for its electric scooters costing Rs 499 where it managed to attract 1 lakh orders in less than 24 hours. Deliveries will begin from October 2021. Within 72 hours after purchase, buyers will be informed of projected tentative delivery dates.

The S1 model has a range of 121 kilometers on a single charge, whereas the flagship model has a range of 181 kilometers. The Ola S1 sports a 2.95 kWh lithium-ion battery, while the S1 Pro features a 3.97 kWh lithium-ion battery. Both batteries will be covered by a three-year, unlimited-KM warranty, according to the company and both scooters include a 7-inch touchscreen display and are available in a number of colors.

Ola also announced that its FutureFactory would be completely led by women. Once operating at full capacity, the company will employ 10,000 women, making it the world’s largest women-only factory and the world’s only all-women automotive production facility.

The Ola FutureFactory, which is located in Krishnagiri, Tamil Nadu, is spread across 500 acres and, once completed, will have a manufacturing capacity of 10 million vehicles per year. The company has raised a long-term debt of $100 million from the Bank of Baroda to complete the first phase of its factory expansion.