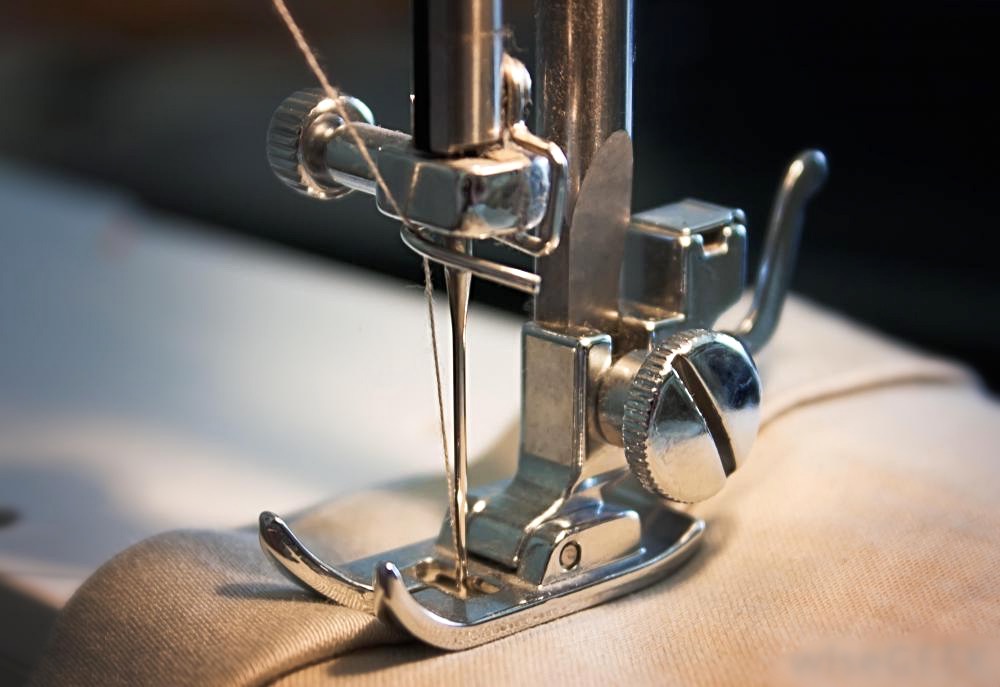 Amazon, a place for all the people, is one of the biggest online retailers in the world. One of the biggest sectors that Amazon targets are the apparel sector simply because of its large volume of sell in that department. But, the biggest challenge that the company has to face is that the production of these apparels is time consuming. Also, the demand of people keeps changing from time to time.

It means that the apparels that are once produced have to be sold to some people otherwise the cost of production would be wasted. There are many occasion where the produced cloth is wasted simply because of the change in the demand of people. This increases the cost of production for the company and which in results decreases the profit of the company.

Why on demand apparel manufacturing?

The need for this on-demand apparel manufacturing arises from the fact that the company has to suffer huge losses due to change in the demand of the people.

In the apparel industry, the demand keeps changing from time to time. Let’s take an example to understand the need. Suppose that there is a huge demand for the particular type of jacket in the market. Considering this demand the company manufacture 4000 jackets. But, unfortunately, due to the change in the weather, the demand for jacket decrease and the company is only able to sell 2000 of these jackets.

Now, in the next winter season, the fashion may change which would mean that company will not be able to sell these jackets. This means that the extra jackets are of no use and company has to suffer a loss on these jackets. This would decrease the overall profitability of the company. So, to tackle these types of problem, Amazon has developed the idea of on-demand manufacturing.

On demand, manufacturing would save the cost and the time that the company had to spend on the production os a particular type of apparel.

How on demand manufacturing works? 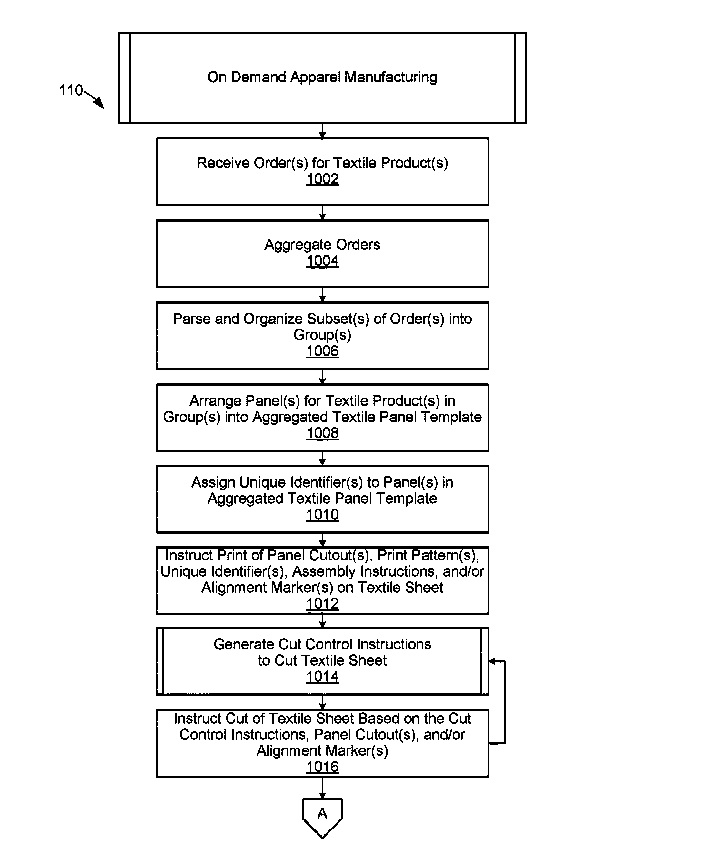 The on-demand apparel manufacturing process includes collecting the orders for textile products from various users. The orders could be collected by the computing device in the form of tech packs from various geographic locations.

The panels could be aggregated in the templates by the computing device to reduce the scrap in textile sheets by tightly aligning the panels onto the textile sheets.

The computing device then instructs the textile printer to print the panels in the aggregated textile panel template on textile sheets. The panels could be printed in any shape that is required and could include various types of print patterns defined in the orders. 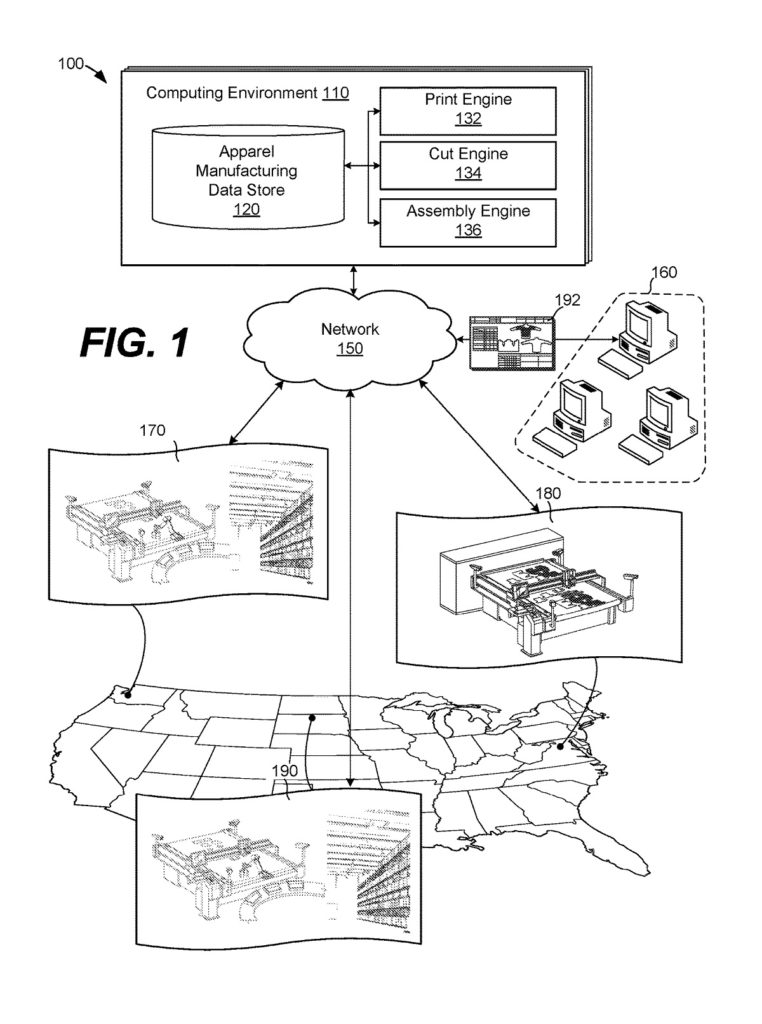 Based on these instructions, the textile assembly production line directs the panels to various sewing stations. After various textile products are printed, cut, and assembled according to the orders, they could be processed through a quality check.

After the successful quality check, the items are shipped to customers or stored in the warehouse. This process increases the efficiency in apparel manufacturing by taking the order from users present at various locations and then manufacturing the product.

The next biggest challenge for Amazon would be to implement this technology in the real world. They have to deal with many issues like what would be the speed of the production, how would the company tackle when the demand of certain product increases.

They will also have to check the quality of the apparels that are produced as the decrease in the quality could decrease the sales of the company. Now, we would have to wait and see what amazon does with this technology.