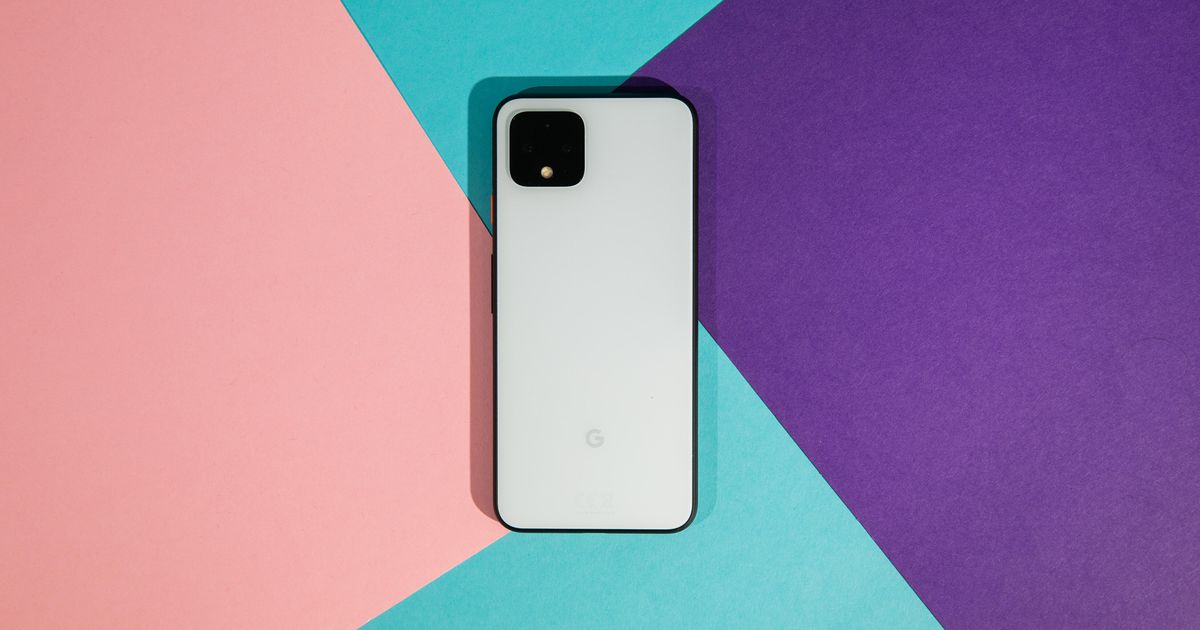 The pixel series of Google has popularity because of sleek Android capabilities, refined camera experience, and unique software features. However, pixels have a fair share of difficulties, and certain Pixel 4 XL customers had one of the most notable concerns. Now, Google has discreetly revealed (h/t: 9to5Google) that the Pixel 4 XL user with battery and power problems would have a one-year warranty extension. The specific issues addressed are:

But not all markets get a one-year extension, as Google states only for Canada, Japan, Singapore, Taiwan, and the U.S.

“The repair program does not apply to Pixel 4 XLs bought in Australia, France, Germany, Ireland, Italy, Spain, or the UK, where eligible devices will be processed as part of their normal two-year manufacturer’s warranty,” Google elaborated.

Google warns that any damage that prohibits Google from resolving the above power concerns such as a broken screen will have to be fixed. It also states that the correction of this harm may require a fee. 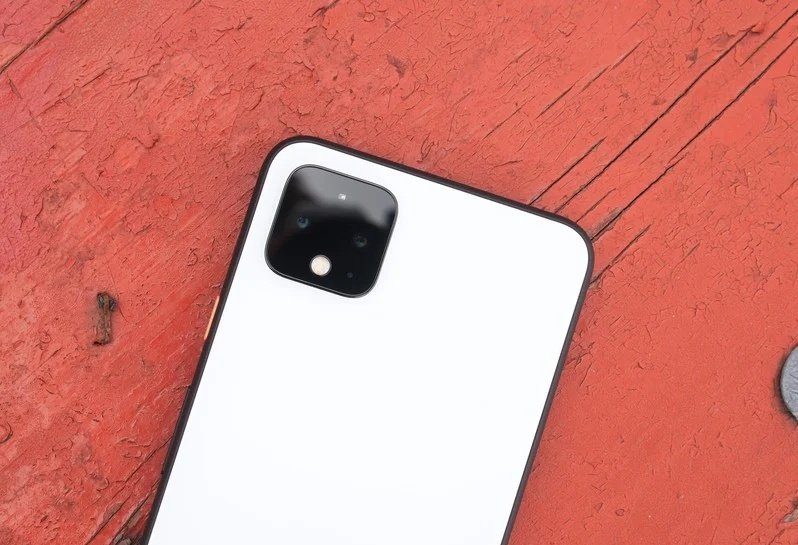 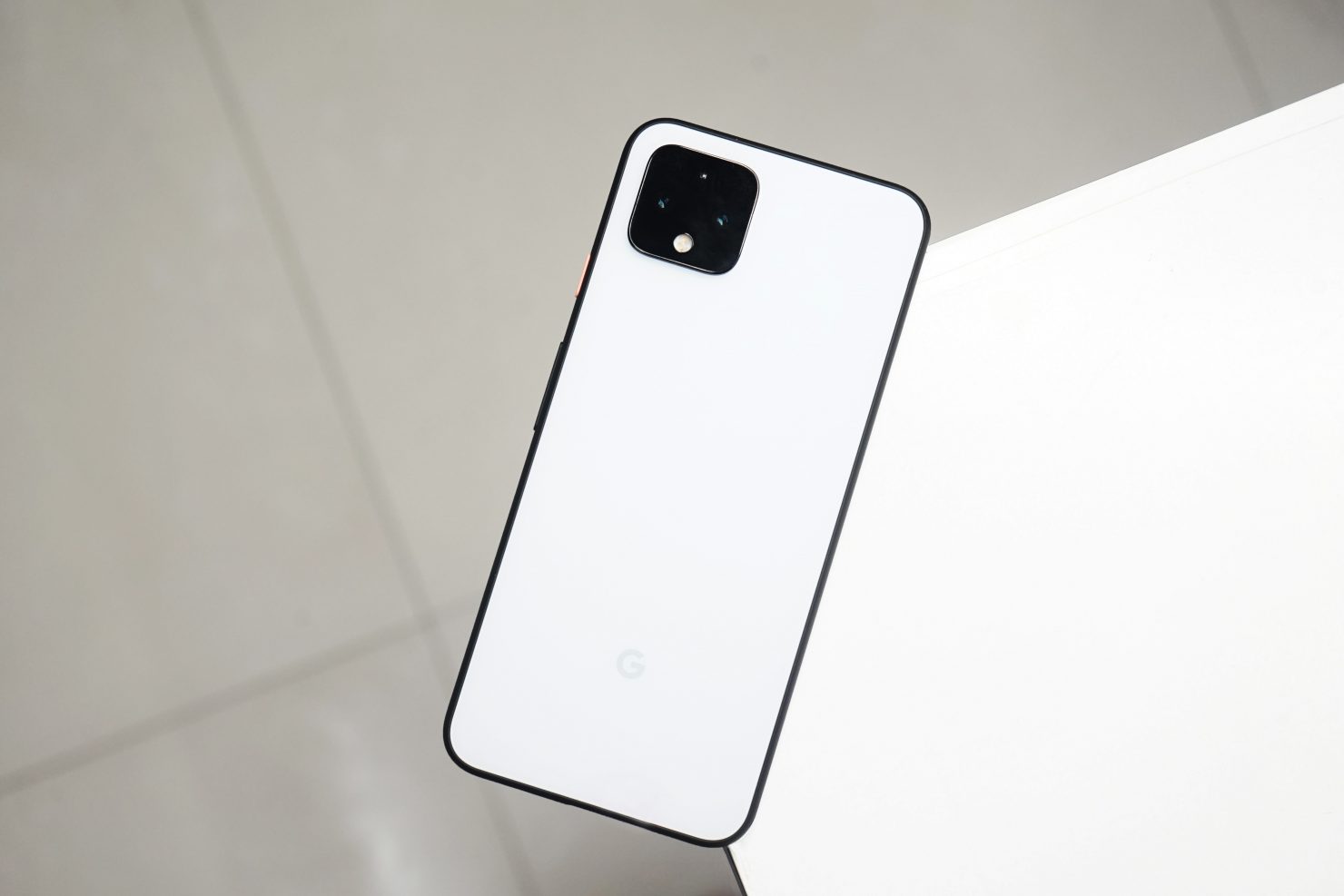 The back camera has an optical zoom lens of 12.2 MP (wide) + 16 MP (photo). The front camera features a sensor of 8 MP+TOF 3D. The sensors of the telephone include a face identification number, accelerometer, gyro, proximity, compass, and barometer.

The smartphone is powered by a 3700 mAh non-removable Li-Po + fast 18W + USB power supply + Wireless QI. The smartphone running on Android 10 out of the box (now Android 12 maybe). Google Pixel 4 XL is available in several colors, such as Clearly White, Black Just, and Orange Oh So. It is equipped with 3.1, Type-C 1.0. 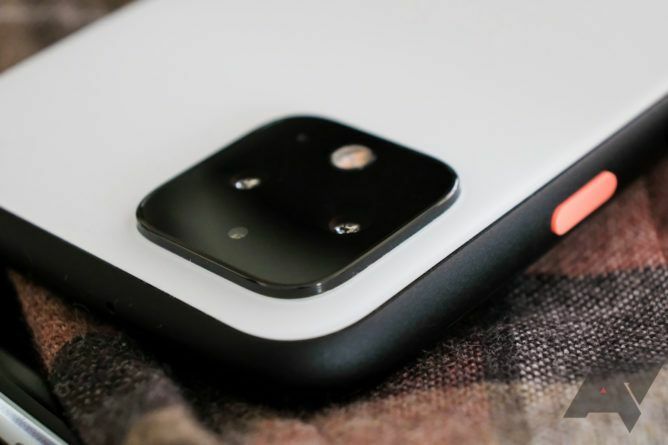 The Pixel 4 XL was offered in Just Black, Clearly White, and Oh So Orange, each having a black metal rail and colored back panel, along with a power button accent color. Black only available in a bright finish, while the matt glass was frosted by Clearly White and Oh So Orange.

On August 6th, less than 10 months after the initial introduction, Google canceled the Pixel 4 and 4 XL months before the start of the follow-up Pixel 5. There is currently no more XL version in the lineup of pixels save for the same size (but less expensive) of Pixel 4a 5G.