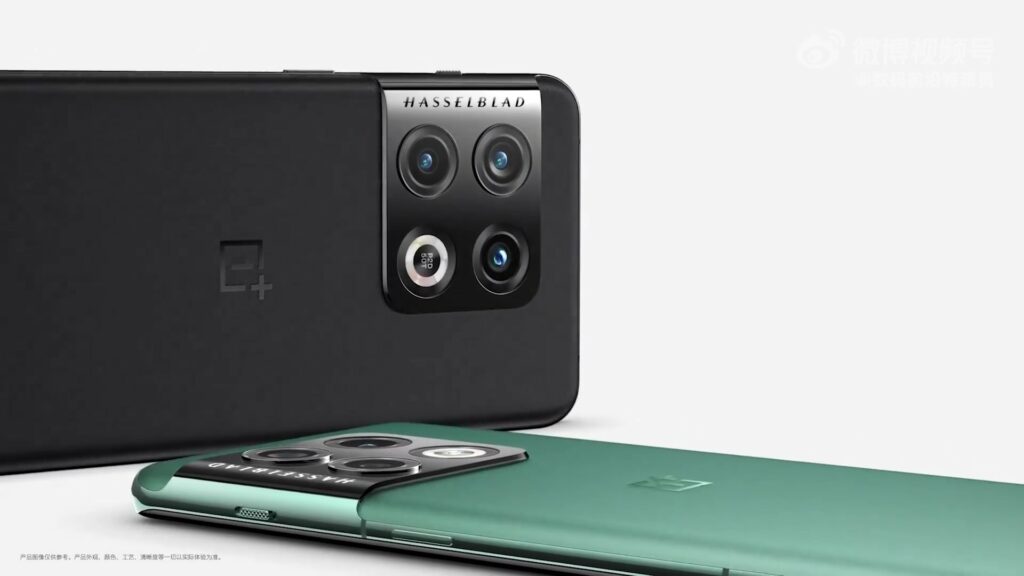 Before the launch, the OnePlus 10 Pro specs emerged on Geekbench and the China Compulsory Certification (3C) website. The next OnePlus phone will have 12GB of RAM, according to Geekbench. However, according to its listing on the 3C website, it offers 80W quick charging. The OnePlus 10 Pro will be powered by Qualcomm’s newest Snapdragon 8 Gen 1 SoC, which was previously unveiled. The flagship phone will also have a next-generation low-temperature polycrystalline oxide (LTPO) display.

This translates to 12GB of RAM on paper. On the OnePlus Phone, the benchmark listing also implies Android 12. It also reveals that the gadget received a single-core score of 976 points and a multi-core score of 3,469 points. The phone that appeared on Geekbench might just be a prototype that will need to be tweaked in the future, thus these figures may not reflect the OnePlus 10 Pro’s true performance. 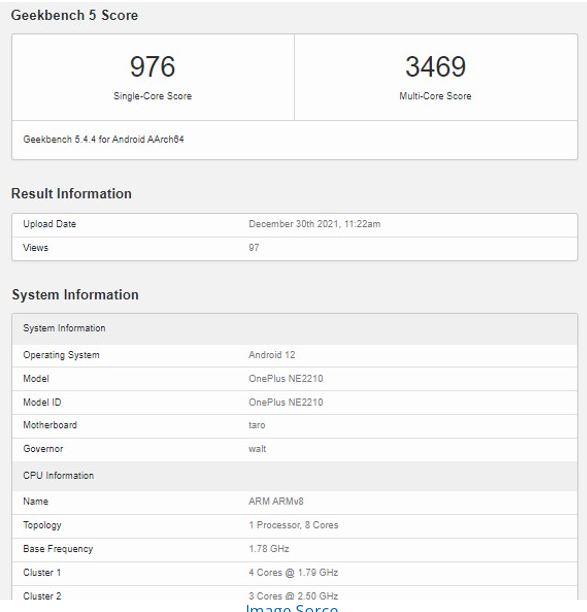 The OnePlus 10 Pro is listed on Geekbench with the model number NE2210. The same model number was recently spotted on China’s Ministry of Industry and Information Technology (MIIT) website, and it was considered to be connected to the regular OnePlus 10.

Separately, a bundled charger for the OnePlus phone with the exact product number of NE2210 has debuted on the 3C site with a maximum output of 7.3 amperes at 11V. This means that quick charging at 80W is possible. OnePlus debuted Warp Charge 65T on the OnePlus 9 Pro and OnePlus 9 earlier this year. This patent-pending technique might generate up to 65 watts of power (6.5A at 10V).

The phone is also expected to feature 50W wireless charging using the Qi standard. The OnePlus 10 Pro is set to launch in January, with a specific date to be revealed next week. Meanwhile, in China, pre-registration for the flagship phone has begun.