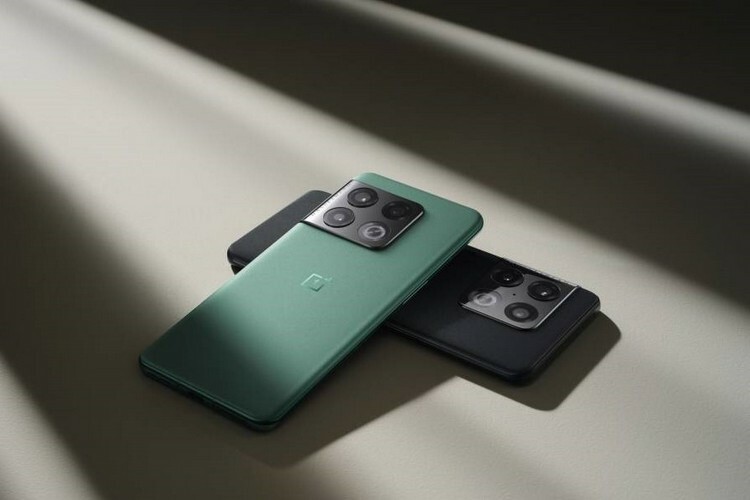 According to Max Jambor’s most recent tweet, the sole OnePlus smartphone debuting this year will be the OnePlus 10T 5G, which will most likely be powered by the Snapdragon 8+ Gen 1. As a result, the company may not release a “ultra” model of the OnePlus 10 and instead stick to its standard naming conventions, calling the next flagship the OnePlus 10T 5G.

While there are no specifics about the OnePlus 10T 5G’s precise features or characteristics, the handset is believed to have a fresh design and to deliver flagship-grade specifications like the rest of the competitors.

The OnePlus 10T 5G will undoubtedly be powered by the Snapdragon 8+ Gen 1 SoC and will include up to 12GB RAM and 256GB internal storage.

In addition, the OnePlus 10T 5G is expected to sport a 120Hz AMOLED display with at least FHD+ resolution and Corning Gorilla Glass protection. Like most of the previously introduced OnePlus flagship smartphones, the display is anticipated to contain a punch-hole cutout as well as an in-display fingerprint sensor.

The smartphone will most likely have the high build quality, with a metal frame and a glass back panel. The OnePlus 10T 5G is expected to sport a triple camera arrangement, with a 64MP primary sensor, an ultra-wide-angle lens, and a depth/macro lens.

The smartphone is also believed to include a high-resolution selfie camera with native 4K video recording functionality.

Final name of the next and only flagship phone coming this year: OnePlus 10T 5G

Every year, OnePlus devices get more costly, particularly the high-end versions. As a result, we anticipate that the OnePlus 10T 5G will cost roughly Rs. 60,000 for the base model with 8GB RAM and 128GB internal storage. The smartphone will most likely launch with the Android 12 operating system, with a proprietary OxygenOS 12 shell on top.