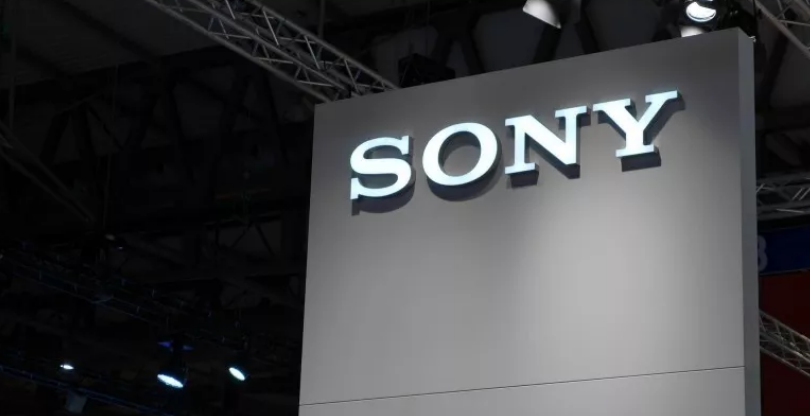 Sony has made some intriguing and rather outlandish predictions about the future of the camera phone industry, namely that by 2024 – in only two years – the image quality of a smartphone would approach that of a single-lens reflex camera…

“We anticipate that still photographs will be soon outperforming all the single-lens reflex camera image quality over the next few years,” stated Terushi Shimizu, CEO of Sony Semiconductor Solutions, according to SonyAddict.

A giant leap for smartphone cameras

We’d want to hear more about Sony’s confidence in making smartphone sensors (clearly much smaller than those in single-lens reflex cameras) surpass those in interchangeable lens cameras.

Predictably, the CEO did not provide details to back up his bold assertion, but a Nikkei story on the claims, translated by Photo Rumors, does.

“Inside the future, a single-lens camera for still images will be able to quadruple the shooting performance of light spots by merging the new pixel structure “two-layer transistor pixel” technology with artificial intelligence (AI) processing technology, in addition to enlarging the diameter.” The image quality can be enhanced.

Furthermore, background blurring with 8K video capture / high-speed readout and ToF (distance measuring sensor) is predicted to be achieved within the next 30 years.” This is an English translation of a Nikkei article that appeared in Japanese first.

Supposing that is correct (we won’t hold our breath), Sony must have most of this technology ready to go now and will presumably stop making cameras when the camera becomes essentially obsolete after 2024. 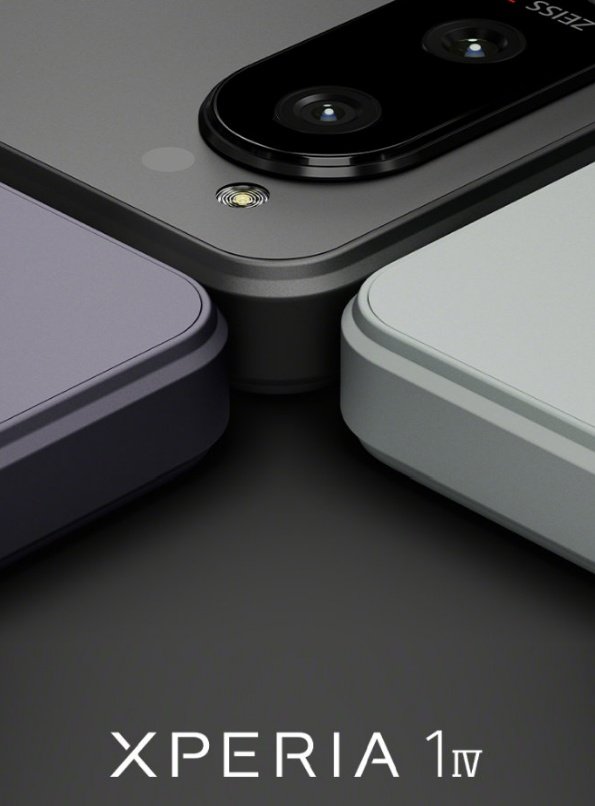 While we may consider Sony’s forward-looking remarks overly optimistic, we will note that their devices are continually pushing for superior optical technology. The Sony Xperia 1 IV was unveiled this month, bringing the world-first continuous optical zoom capability to smartphones.

Whereas last year’s Sony Xperia 1 III included a dual-stage periscope zoom that could switch between two focal lengths, the new 2022 flagship improves on this with a continuous optical zoom that ranges from 85mm to 125mm.

The Xperia 1 IV only has Sony IMX sensors, as shown in the screenshot below. Sony, on the other hand, has chosen to equip the smartphone with some older sensors, such as the IMX557 as the primary camera on the Xperia 1 IV. While we believe Sony has made some software advancements in the previous several years, it still means that the Xperia 1 II and Xperia 1 IV rely on the same 24 mm equivalent sensor with 1.8 m pixels and a 1/1.7-inch optical size.