Today we will be comparing it with Xiaomi’s 11i Hypercharge and Oppo F21 5G, so let’s dive in. 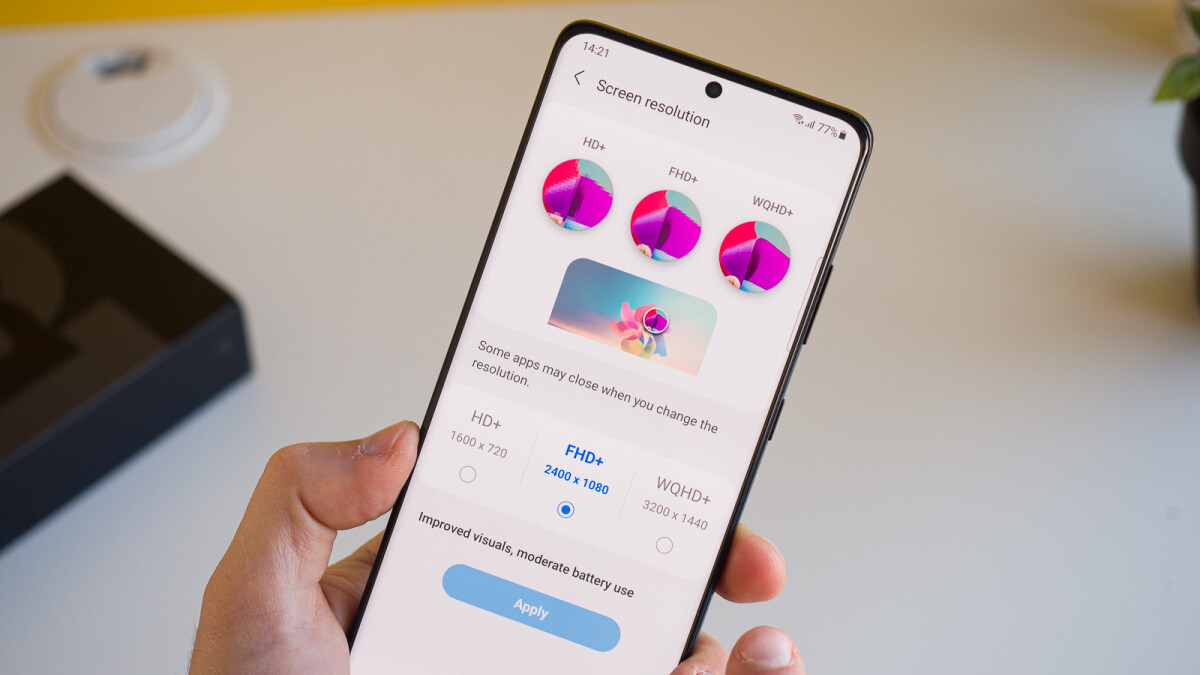 Coming to Display, Xiaomi beats the two with a faster and more prominent display. 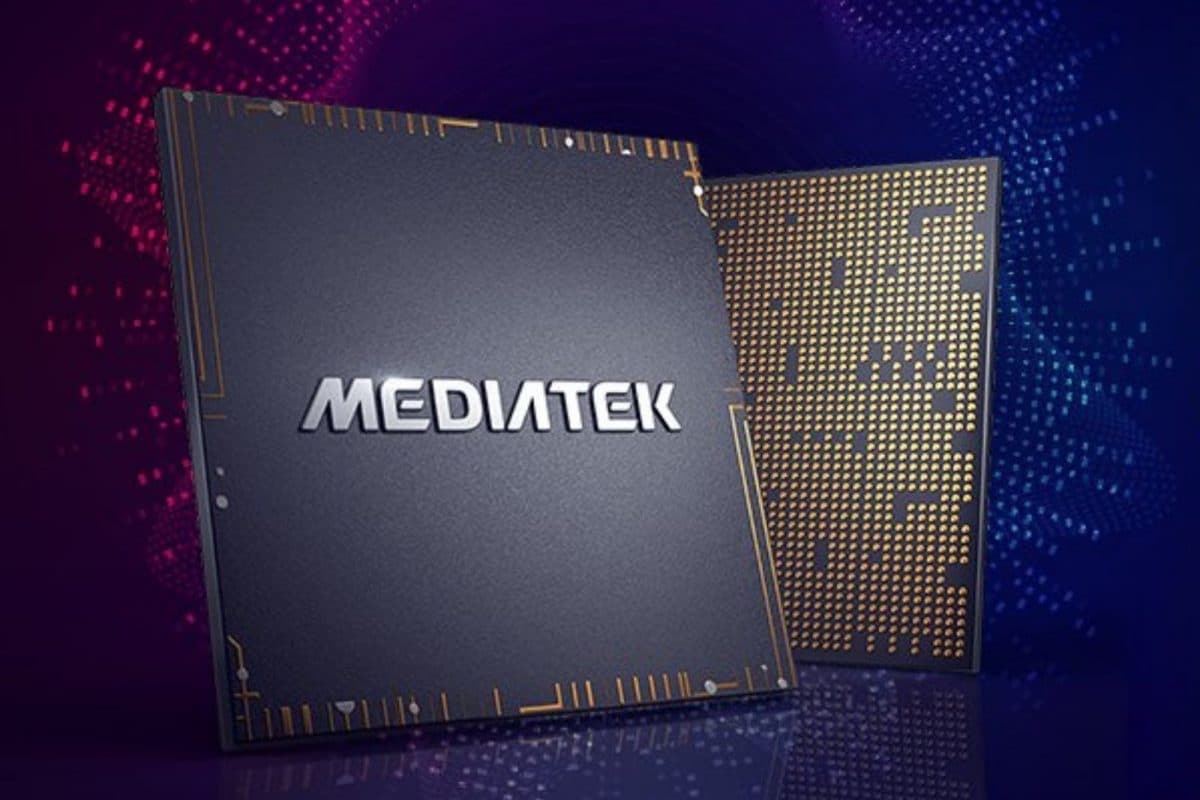 OnePlus 2T 5G wins in this segment with a slightly better process MediaTek Dimensity 1300 as compared to MediaTek Dimesnity 920 5G in 11i Hypercharge and Qualcomm Snapdragon 695 in F21 5G. 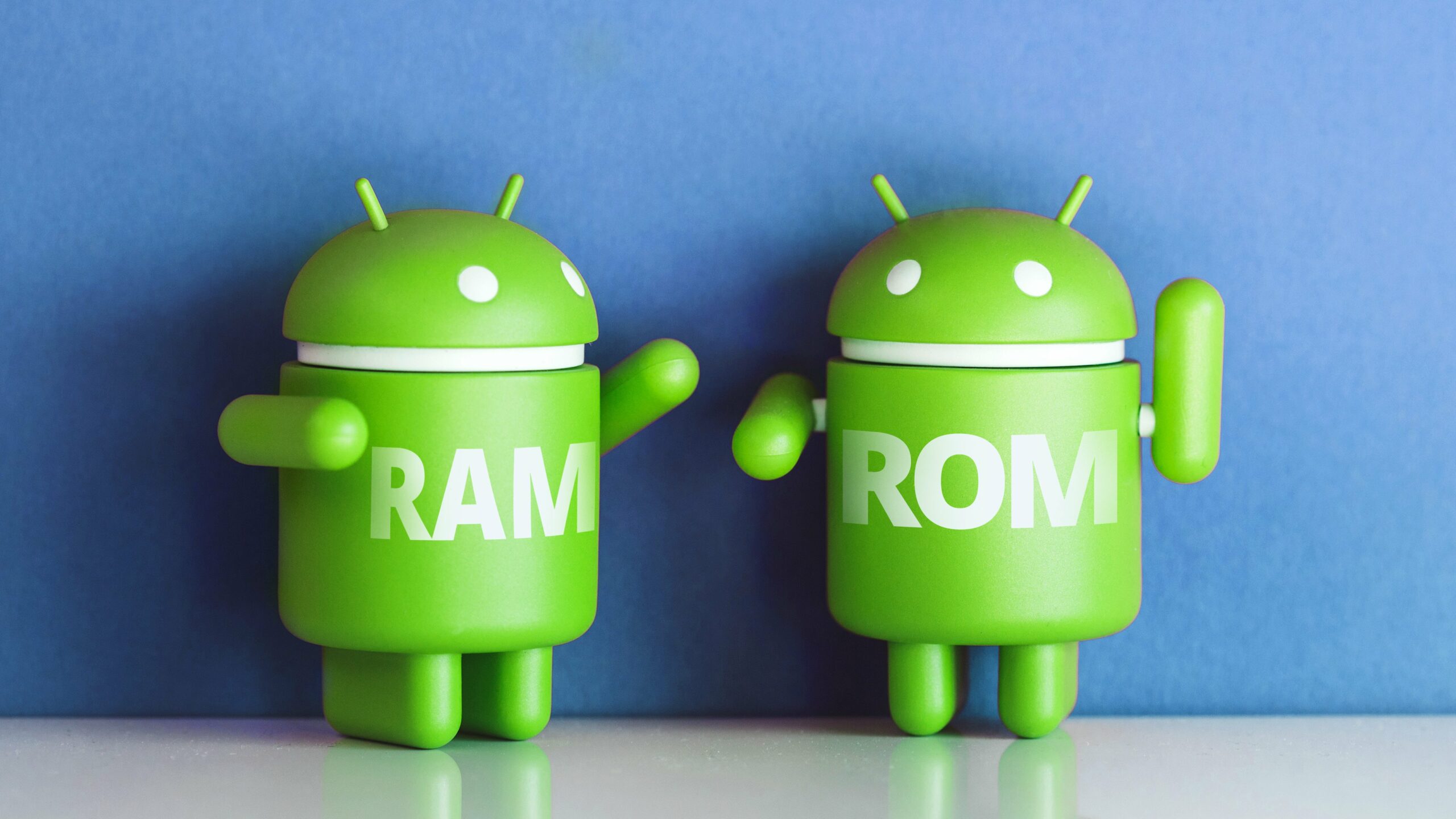 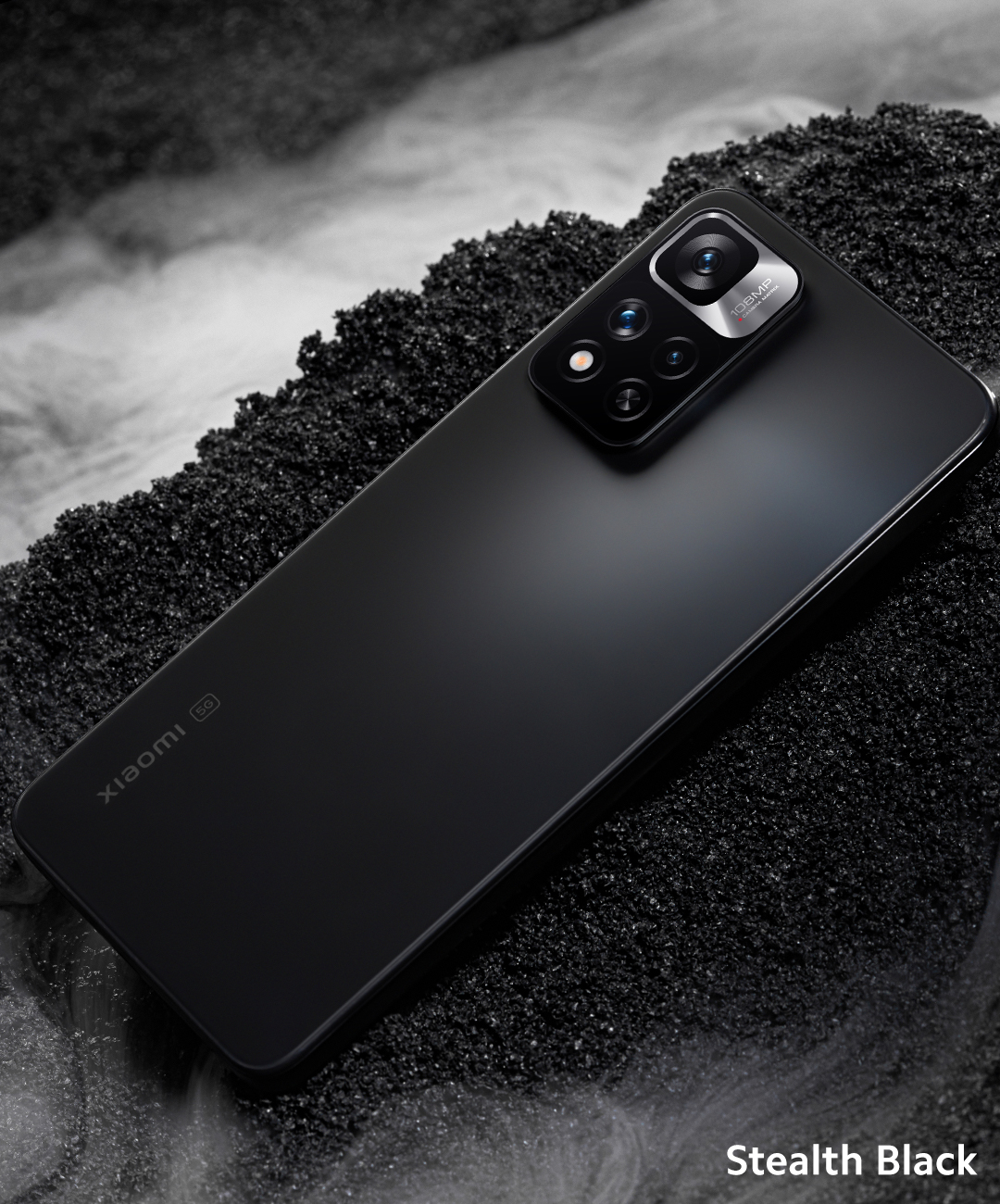 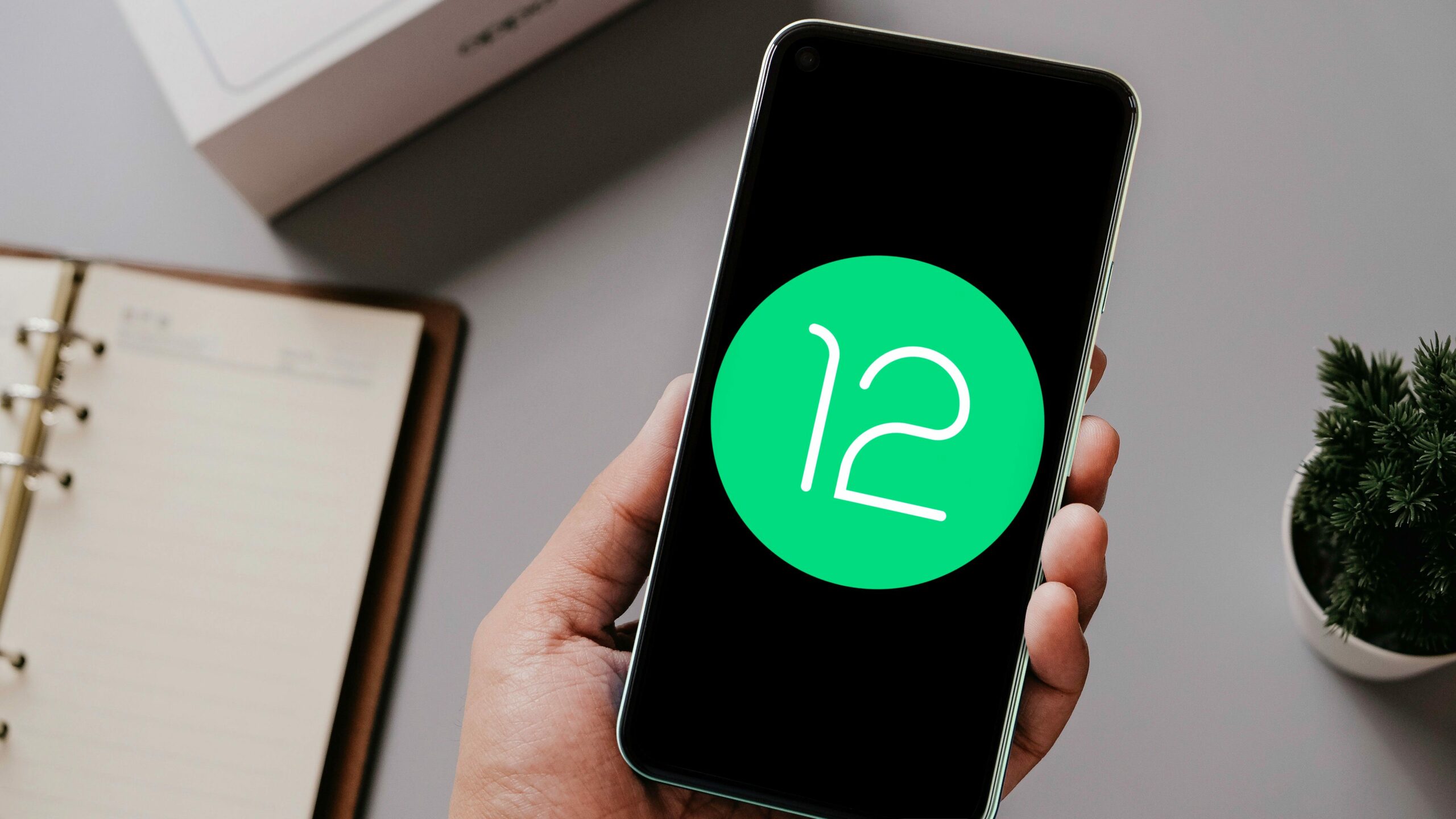 In Terms of operating systems, all the 3 phones have their own custom company-built user interface based on Android 12. With OnePlus running on Oxygen OS, 11i Hypercharge on MIUI 12.5 Enhanced Edition, and F21 5g on ColorOS 12 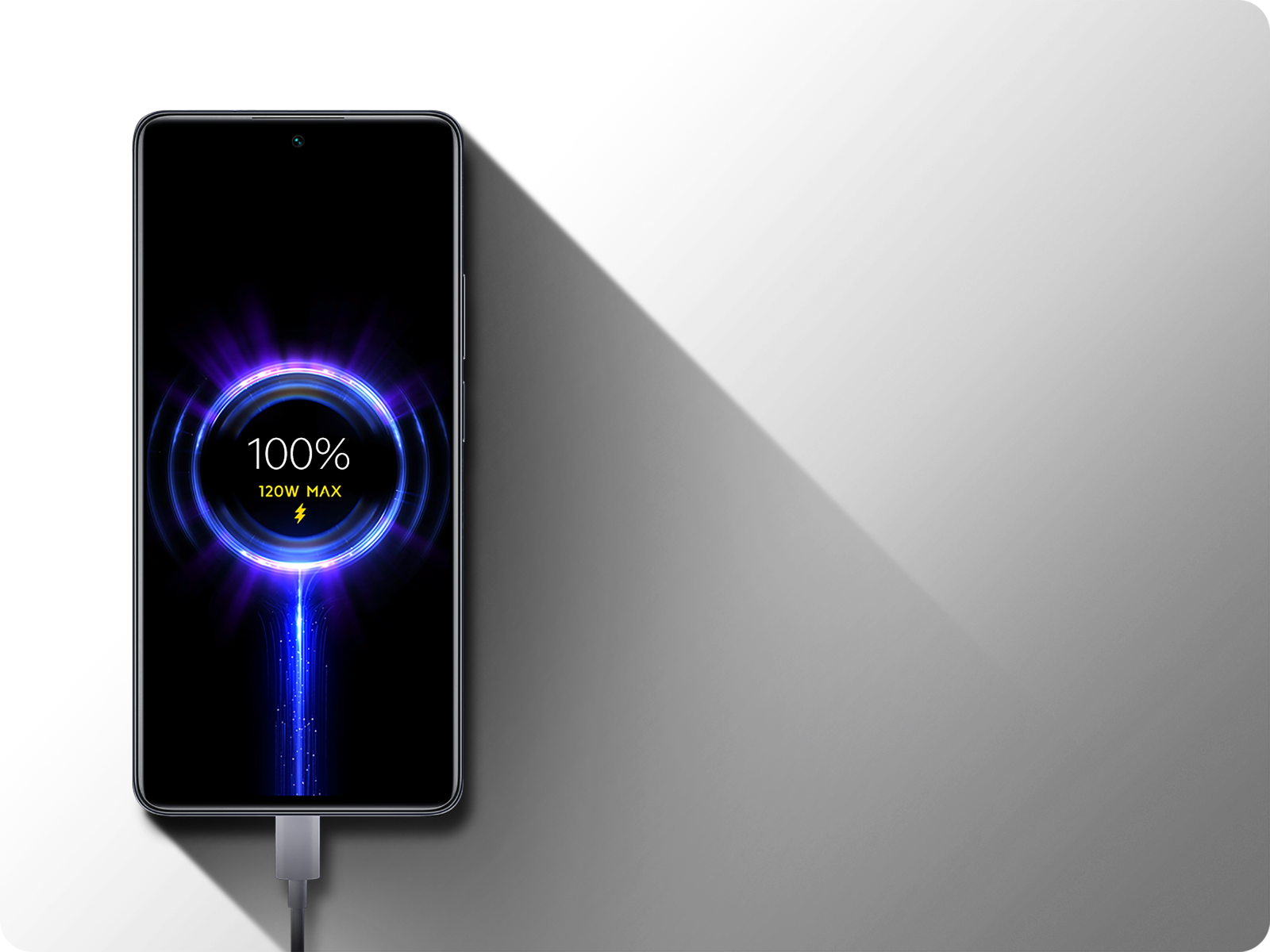 We are now coming to last but not least Battery capacity of these three phones. In terms of Battery, Xiaomi is a clear winner with a massive 5160mAh battery with a cherry on top with 120W HyperCharge, which can charge your phone from 0-100% in just 15 mins.

All three phones are jam-packed with features, making these three among the best phones in the INR 25,000 – INR 30,000 segment.

So coming to a conclusion, which phone you should buy depends on your needs. If you love the performance, then the OnePlus 2t 5G should be your phone. Or, if you are always on the go and want the phone to have a better battery and charging time, then the Xiaomi X11i hypercharge is something I recommend for you.