OneWeb, the Bharti-backed Satcom startup, recently deployed 34 satellites into orbit and successfully established communication with all of them, according to the company. Arianespace launched the satellite from Kazakhstan’s Baikonur Cosmodrome. 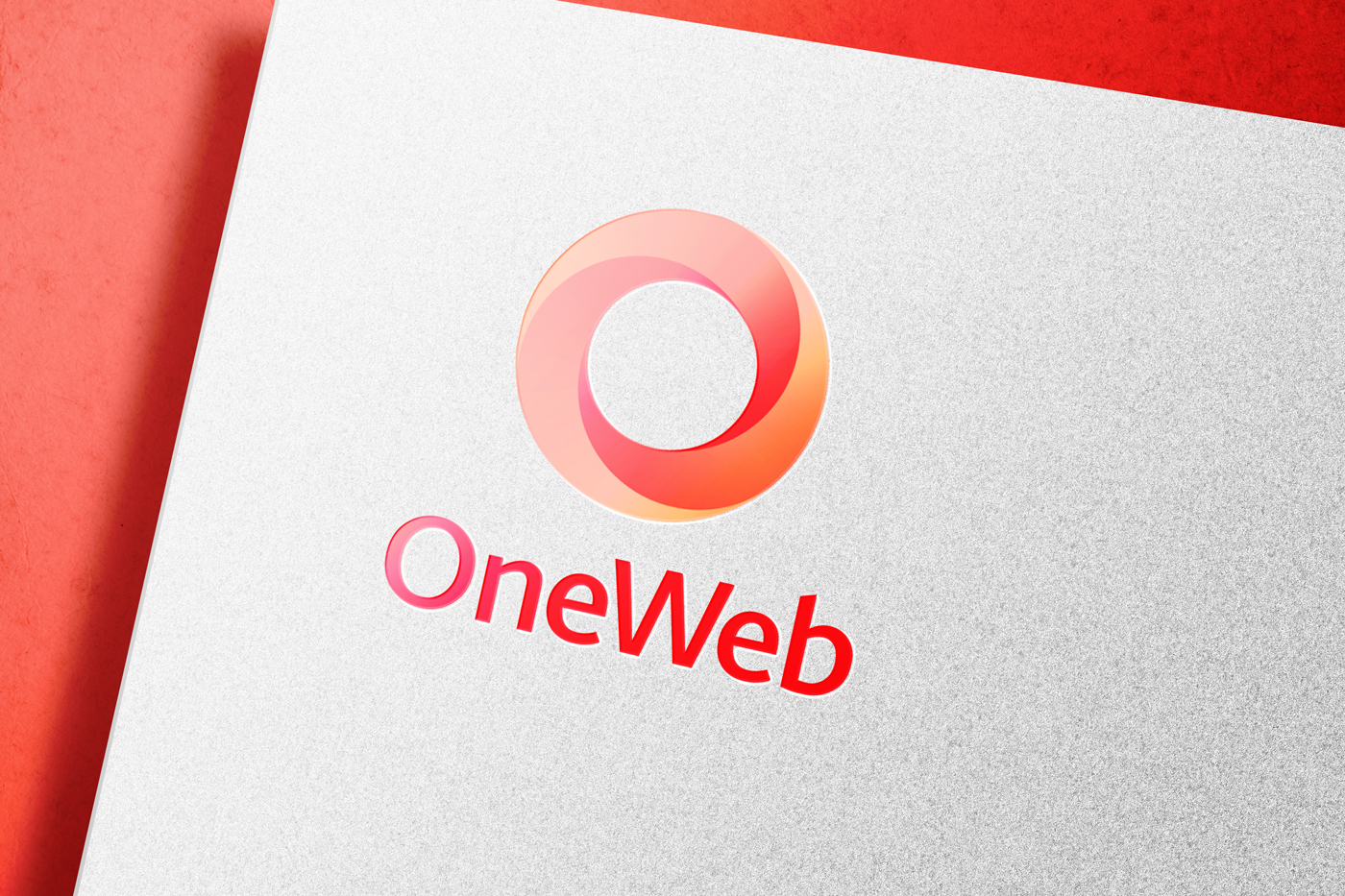 The launch relies on major distribution collaborations and agreements with a diverse range of providers and organizations, including some announced earlier this month with AT&T, Hughes Network Systems, and Peraton.

Neil Masterson, CEO of OneWeb, commented on the development saying, “We continue to see a huge and growing demand for our services from global customers, and we are incredibly excited about both introducing commercial service and scaling our global network.”

These partnerships along with others negotiated previously with partners such as Alaska Communications, BT, and Northwestel, are focused on providing improved digital communication services to some of the world’s most difficult-to-reach areas, according to a press release from the London headquartered company.

Arianespace has now launched more than 1000 satellites into space following the launch of these 34 OneWeb satellites. The launch took place on September 14, 2021, around 7:07 PM BST. After 3 hours 45 minutes of flight, OneWeb’s satellites detached from the rocket and were deployed in nine batches, with signal acquisition confirmed on all 34 satellites.

The launch operation strengthens OneWeb’s position, keeping it on pace to deliver services this year. OneWeb intends to deliver global connectivity by 2022, including the Indian market. Since November 2020, the company has secured a total of $2.7 billion, which does not include any debt.

After rising from bankruptcy proceedings with a $1 billion equity funding from a collaborative effort of the British government and India’s Bharti Enterprises, OneWeb restarted satellite deployments in December. It has secured further funding from Bharti, Eutelsat Communications, as well as SoftBank Group.

OneWeb seems skeptical in offering direct commercial services to consumers. Instead, the company intends to form partnerships with telecommunications companies in each region where it will operate in order to assist the operator/operators by expanding the reach of their network through the use of satellite broadband connectivity.

Sunil Bharti Mittal, Chairman of Bharti Enterprises, stated profoundly that OneWeb does not intend to compete with telcos. Instead, the company hopes to build alliances with them and assist them in improving their mobile network services. OneWeb expects to enter the Indian market by the middle of 2022.