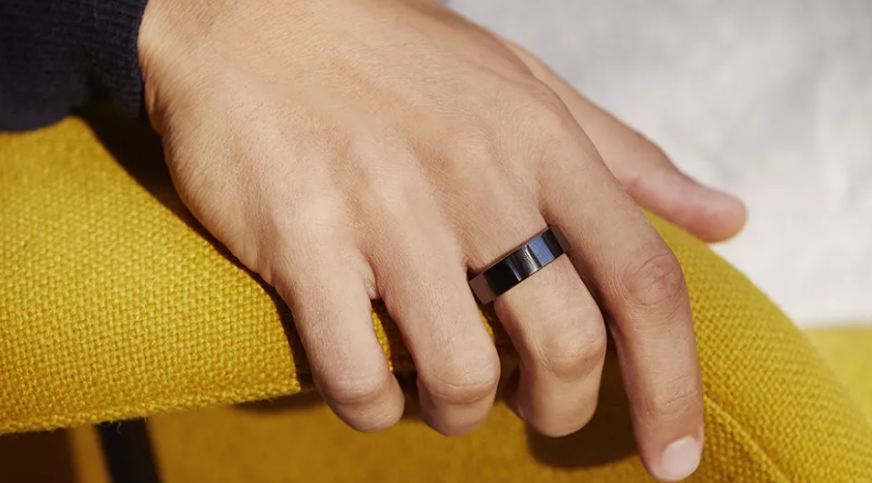 When it comes to fitness trackers, we have a wide range of options, from the most basic to the most complex, such as the Apple Watch. However, some people choose to wear a fitness tracker that can monitor their activities and workouts without being invasive.

These individuals are willing to forego features and a display in exchange for an unobtrusive fitness monitoring gadget that can track your fitness activities and present the data on a linked smartphone. Oura Ring is one such product that is progressively gaining popularity throughout the world. However, China may soon pose a threat to this European firm.

Oppo, a smartphone manufacturer, is said to be working on its own smart ring. In March, the business submitted a patent for one of these smart-wearing rings, which was just granted. The listing suggests that the ring is only an attachment for the Oppo Air Glass and not an electrical device.

While additional detail from the patent paperwork would have been nice, what we have here isn’t useful in comprehending the functionality of the impending item. Though, we’re sure Oppo has considered a variety of applications for this new device.

What other possibilities are there?

Furthermore, because it’s a patent, there’s still some uncertainty about the product’s future; however, considering how Oppo and its subsidiaries, like as OnePlus and Realme, work, we wouldn’t be shocked if one of these companies ends up selling it as a standalone fitness tracker.

Recently, Chinese smartphone manufacturers, particularly those under the BBK Electronics umbrella, have sought to broaden their horizons by experimenting with a variety of devices.

This contains the first tablet, as well as televisions, vacuum cleaners, and other electronic devices. In reality, all of these companies have asked for regulatory authorization to sell electric vehicles in India, including Oppo, Vivo, Realme, and OnePlus.

As of now, Oppo hasn’t revealed with any confirmation about the discreet fitness tracker device yet. Although, it will quite see some new technology coming over for health and fitness! We will be updating with the latest updates about the tracker and many such gadgets straight up in the coming future. Until that, stay with us on TechStory for more updates.