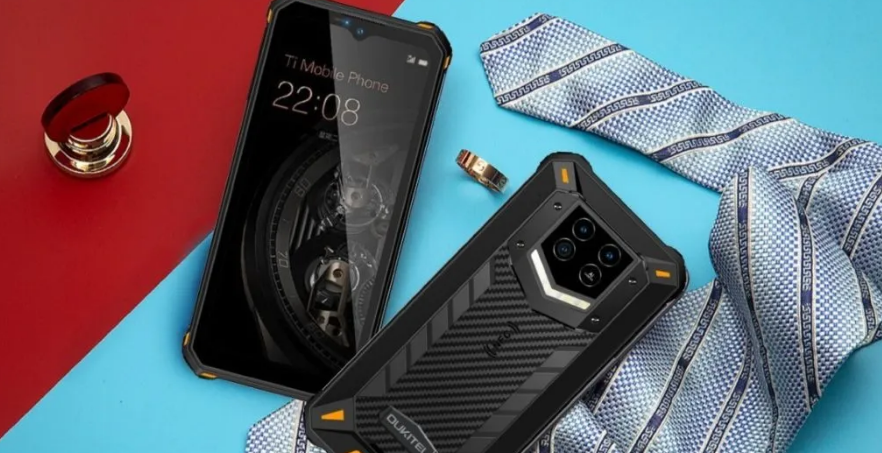 The Oukitel WP15 5G is expected to last four days on a single charge, according to the manufacturer. The single 8GB RAM and 128GB internal storage model of the Oukitel WP15 5G has been introduced at a price of $299.99. The smartphone is available in a single color, Classic Black.

Oukitel WP15 5G – What are its specifications and features 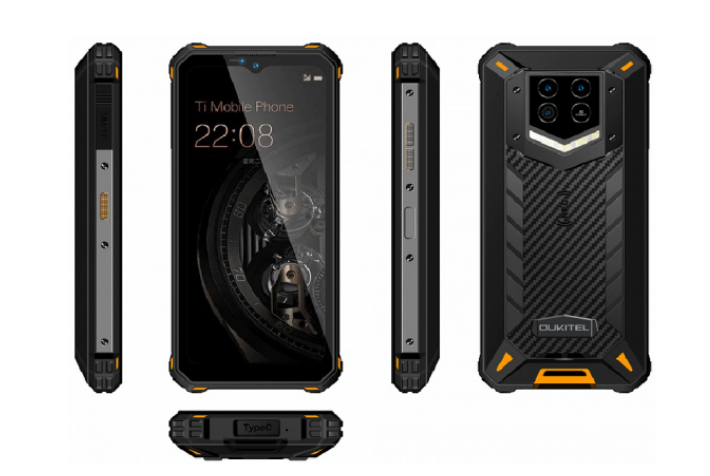 Oukitel WP15 5G – What are its specifications and features
Image Credits: Amarujala

The Oukitel WP15 5G’s main selling point is its battery arrangement. The phone comes with a 15,600mAh battery that supports 18W rapid charging right out of the box which can charge the phone from 0 to 100 in five hours.

In addition, the phone has reverse charging capabilities, allowing users to power other devices. The smartphone’s primary characteristics are a bigger battery, a powerful CPU, a triple rear camera system, microSD card compatibility, and other features. Connectivity options include USB Type-C, Bluetooth v5.1, Wi-Fi 802.11 ac, Dual 5G, Wi-Fi Direct, and NFC. The phone weighs 485 grams and is 178.2×86.2×23.8mm in size. 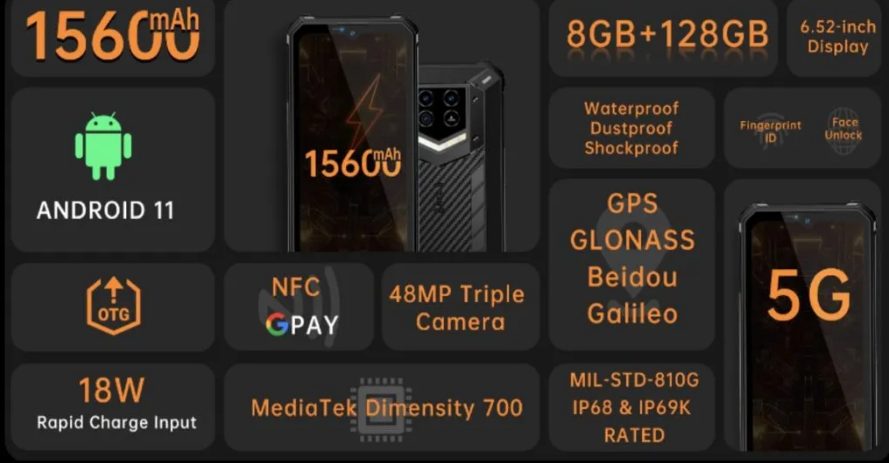 The Oukitel WP15 5G has a 6.52-inch HD+ INCELL IPS display with an 18:9 aspect ratio and a 720×1,600 pixel resolution. The phone is equipped with a MediaTek Dimensity 700 SoC, as well as 8GB of RAM and 128GB of internal storage. There’s also a microSD card slot that can hold up to 256GB of additional storage.

The Oukitel WP15 5G’s triple back camera system has a 48-megapixel main sensor with an f/1.8 aperture, a 2-megapixel micro-lens, and a 3-megapixel bokeh lens. With an 8-megapixel camera on the front of the phone, you can capture selfies and make video calls 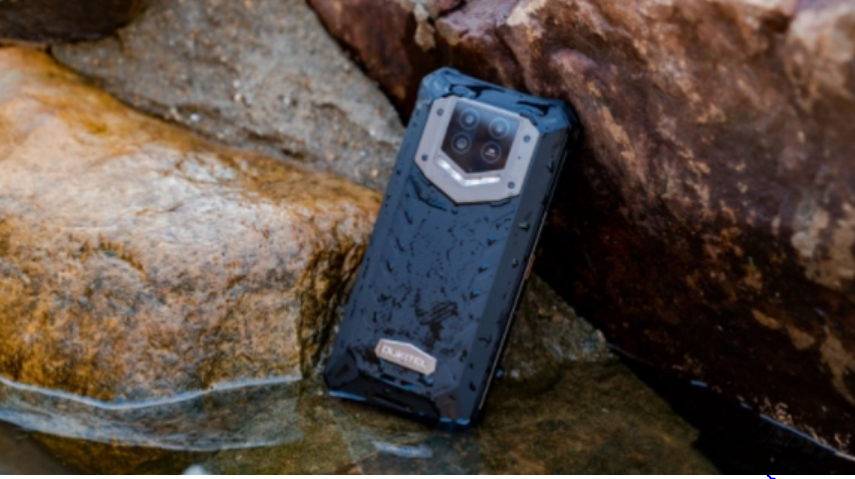