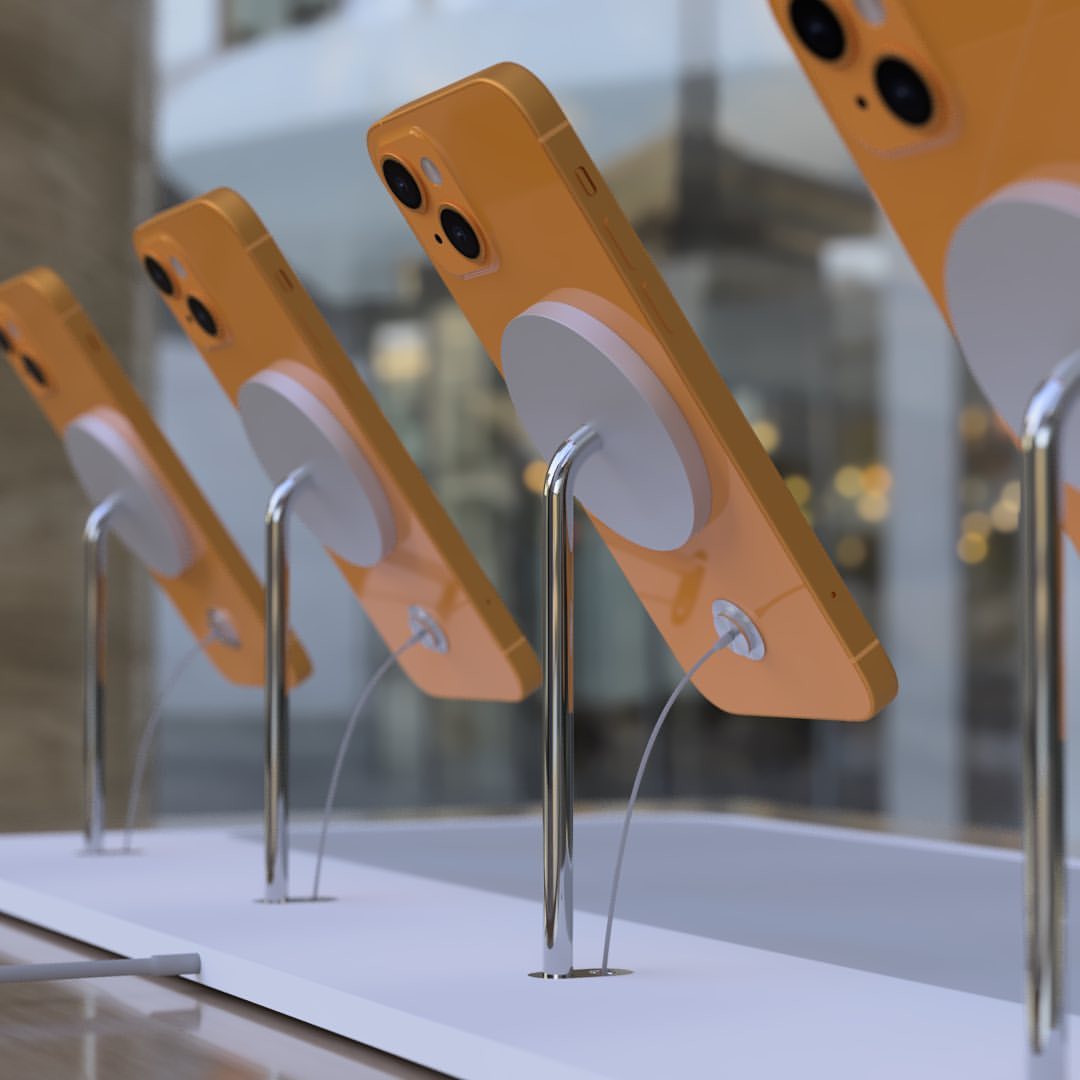 Apple Inc.’s next iPhone range will have at least three important new camera and video-recording functions, which the firm hopes would encourage customers to upgrade from previous versions.

The flagship devices will include a video version of the device’s Portrait mode function, the ability to record video in a higher-quality format called ProRes, and a new filters-like system that enhances the appearance and colors of pictures, according to sources familiar with the topic. The photography capabilities of the iPhone 12’s replacement, which is set to be launched in the coming weeks, are expected to be one of the most attractive elements of the device.

Aside from the camera improvements, the new Apple iPhones will receive just minor updates. Apple redesigned the iPhone design, introduced 5G wireless networking, and improved the camera hardware last year. This year, the firm will keep the same 5.4-inch and 6.1-inch normal screen sizes, as well as the 6.1-inch and 6.7-inch Pro screen sizes and styles.

In addition to a speedier A15 CPU and a lower notch, or display cutout, the new phones will have new screen technology that might enable a higher refresh rate for better scrolling. The Cupertino, California-based business usually releases new iPhones in September, but owing to production issues caused by Covid-19, the launch was pushed out to October last year. Apple’s next iPhone announcement is likely to be virtual, as the firm has pushed back its headquarters reopening by several weeks.

A spokesperson at Apple declined to comment. In the opening hour of trade on Tuesday, Apple shares climbed roughly 1%. In 2016, Apple introduced Portrait mode to the iPhone 7 Plus, and it soon became a popular feature. In what is known as a bokeh effect, the function may bring a person into great focus while blurring the surrounding. With a feature internally called Cinematic Video, Apple aims to apply the same method to video on the next iPhones. The iPhone’s depth sensor will generate the effect, similar to still photographs, and users will be able to adjust the degree of a blur after recording.

iPhone users will be able to shoot footage in a higher-quality format, giving editors greater control during post-production, thanks to a new ProRes video-recording capability. Professional video editors in the film business utilize the format, which isn’t usually meant for the general public because to its huge file sizes. On the future iPhones, ProRes will record in HD and 4K resolutions.

Another enhancement will allow users to better adjust the look of their photos’ colors and highlights. Users will be able to apply a variety of styles to their photographs, including one that allows them to display colors at a warmer or cooler temperature while keeping whites neutral.

A more dramatic design will be added with deeper shadows and more contrast, and the firm is proposing a more balanced approach for presenting shadows and true-to-life colors with a brighter appearance.

Instead of applying a single filter to the whole image, the feature will utilize artificial intelligence to properly apply adjustments to objects and people across photos. Apple’s next iPhones, coded D16, D17, D63, and D64, are just a handful of the upcoming smartphones. New MacBook Pros with in-house processors, codenamed M1X, a redesigned iPad mini, and an entry-level iPad aimed at schools are also in the works. New Apple Watches and entry-level AirPods are also on the way.