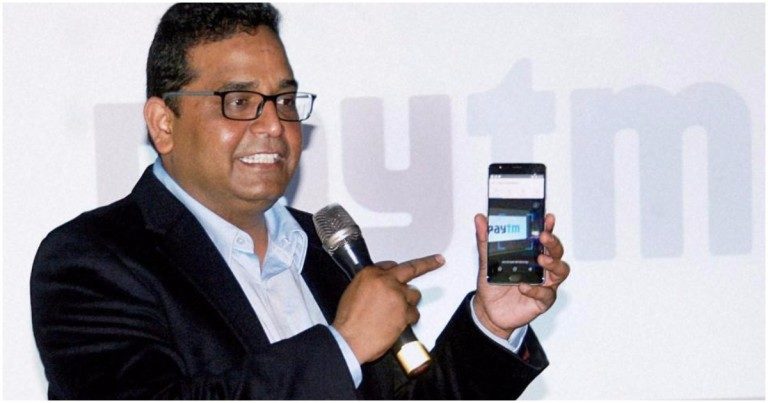 Paytm to Compete with WhatsApp by Launching its Own Chat Messenger 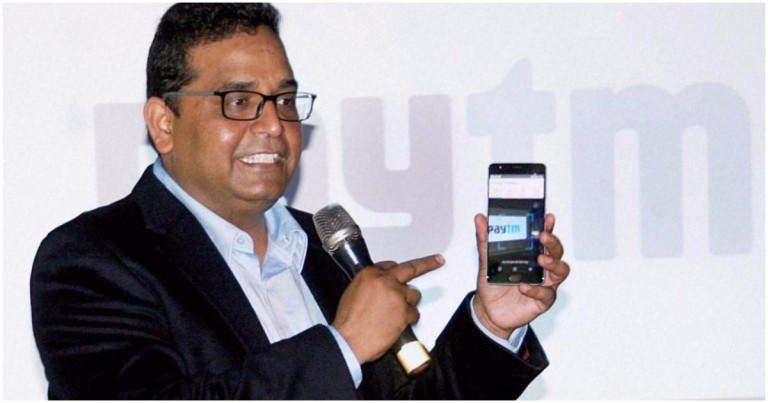 One of India’s leading digital payments company Paytm is planning to launch a chat messenger by the end of this month to compete with WhatsApp, a source familiar with the matter told Reuters.

SoftBank and Alibaba-backed Paytm’s messaging feature will allow people to share text, video and images for free. It could be unveiled in as soon as two weeks, as per the report by WSJ.

“I think there is room for more than one messaging app in India,” said Neha Dharia, an analyst at telecommunications research firm Ovum. While it may be challenging for Paytm to unseat WhatsApp given its huge user base, she said a new chat feature would bring Paytm closer to offering a wide range of services like Tencent’s WeChat app.

Related read- Out of 7.5 Billion People in the World, 1 Billion Use WhatsApp Daily!

In February, WhatsApp co-founder Brian Acton had met IT Minister Ravi Shankar Prasad to discuss ways in which the popular messaging app could contribute to India’s vision for digital commerce.

As we reported in April 2017, WhatsApp plans to use a cross-bank payment system called UPI, which is backed by the government, to enable payments between users within the next few months. Truecaller has already introduced user-to-user payments in India via a tie-in with ICICI Bank, which makes use of the same UPI system WhatsApp is said to be integrating.

Both WhatsApp and Paytm clearly appear to have an eye on WeChat’s lucrative model in China. WeChat provides both chat and messaging service within a single app, and is enormously popular within the country. Digital payments in India will jump nearly 10 times by 2020 to $500 billion, according to a 2016 report by Boston Consulting Group.

Vijay Shekhar Sharma-led Paytm raised $1.4 Billion from Softbank in May 2017 and has launched new verticals like Paytm Mall and Paytm Payments Bank. Paytm will use the funding to grow its user base, expand its payments bank operations and introduce more financial products. (Image- Office Chai)