PayUMoney to close its wallet service, company will focus on CitrusPay 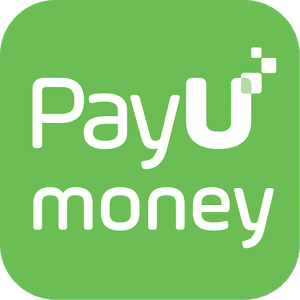 Digital wallet PayUMoney is shutting down its wallet service at the end of this month. The wallet is operated by PayU India. The company announced that it will surrender the licence of its digital wallet.

The option of loading money into the wallet has also been suspended. The company is asking its users to transfer the wallet money to their bank. The news was first reported by news website Medianama.

Several users have received email from PayU India which stated, “We would like to inform you that the PayUMoney wallet issued by RBL will be closing its services on 31st January 2018. Although we are restricting loading money to PayUMoney wallet from today onwards, you can still shop with your saved cards on your favourite brands”.

Jitendra Fupta, Managing Director PayU India said, “We will be terminating PayUMoney’s wallet, which is in  partnership with RBL Bank. As part of the consolidation of our business, instead of operating two wallets, we have plans to focus our synergies on Citrus wallet and drive higher customer efficacy towards it.”

All the merchants offering PayUMoney wallet will be replaced by Citrus Pay. PayU bought Citrus Pay for $130 million (₹865 crore) in September 2016.