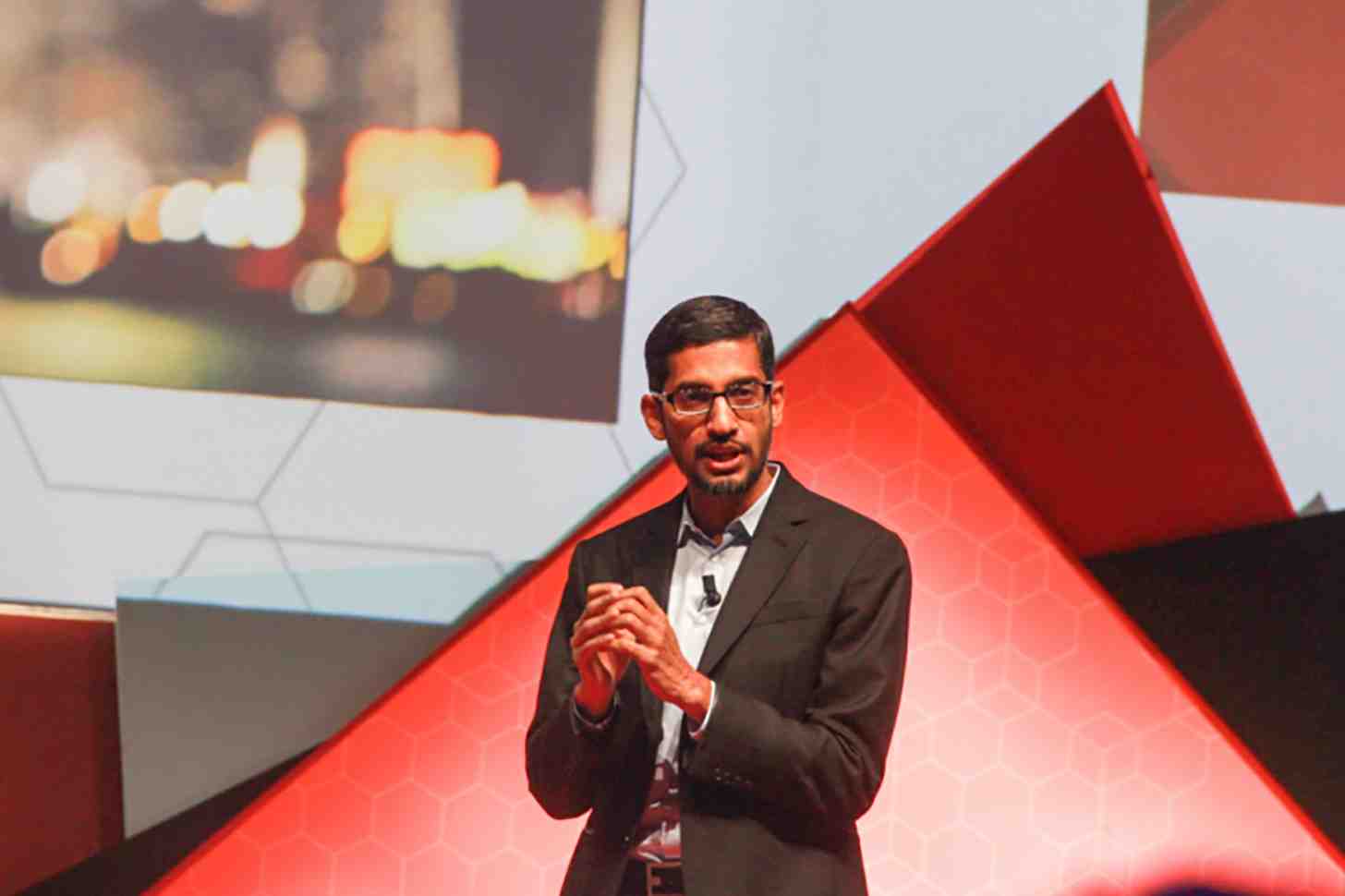 New Delhi, Aug 11 (PTI) : As the new CEO of a re-organised Google, India-born Sundar Pichai has joined an elite league of over a dozen Indian origin persons holding top posts at global corporations with collective turnover of about USD 400 billion.

In a significant restructuring at Google, Pichai has been named the new CEO of the technology giant after the company co-founder Larry Page announced the formation of a new umbrella firm Alphabet, of which Google will be a part. Page himself will be Alphabet CEO.

Pichai, 43, has joined the league of Indra Nooyi, Lakshmi Mittal, Ajay Banga, among many other Indian-origin persons at the helm at large conglomerates headquartered abroad.

There are many other Indians heading the businesses at relatively smaller companies abroad, specially in IT sector, but at least 12 large companies have got India-born chief executives.

International magazine Time once termed CEOs as India’s leading “export” and said that the subcontinent could be “the ideal training ground for global bosses”.

In the past, giants like Citigroup, Vodafone, Motorola and Deutsche Bank have also had Indian-origin CEOs.

Moreover, former Google Executive Nikesh Arora, who is currently President of Japanese telecom major SoftBank, is likely to be its next CEO as SoftBank’s founder and chief executive Masayoshi Son has chosen Arora to be his successor.

According to human resource experts, the significant rise of India-born executives at global companies can largely be attributed to the technical skills and the behavioural patterns which make them very much adaptable to any kind of situation they come across.

Experts believe that Indians’ focus on good education and ability to work in difficult situations are aiding to this rising trend and more and more Indians could rise to top positions at global companies in near future.