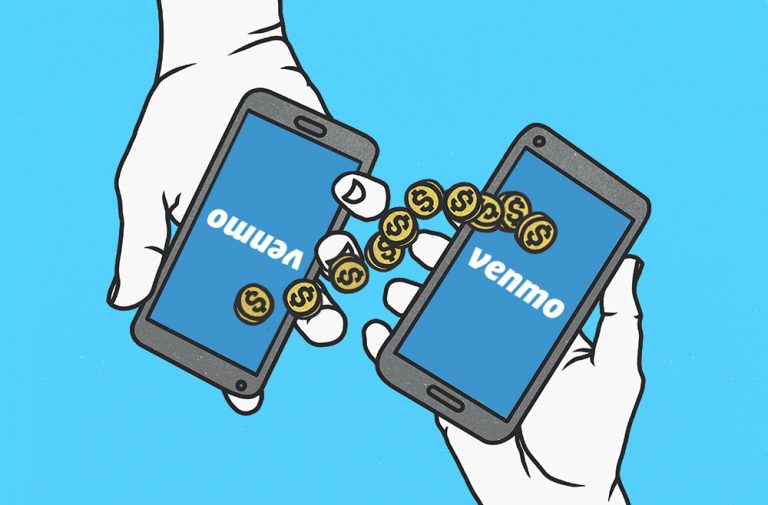 Plaid to Pay $58M to Users of Venmo, Robinhood, and American Express

Users resorted to Google earlier this month to see if emails advising them of a “Plaid settlement” were authentic or spam. They exist, and if you received one, you may be entitled to a portion of the fintech company’s recent $58 million class action settlement.

Plaid’s technology enables customers to link their bank accounts to over 5,000 other apps, ranging from mobile banking and savings to business services and payment apps. In fact, as I discovered while writing this post, one of your favorite apps may need Plaid to function. Venmo, Robinhood, American Express, Capital One, Wells Fargo, and Coinbase are just a few of the thousands of apps that use Plaid. Plaid paid $58 million to settle a class action lawsuit brought by users who claimed the company improperly obtained their bank login information and gathered more data than was necessary.

Plaintiffs claimed that the firm built its Plaid Link interface to look and feel like their bank accounts’ login windows, prompting users to input their usernames and passwords, according to the complaint. Plaid was then given the accounts and passwords via the interface. Plaid also collected more financial information and data than was authorized or required by the app plaintiffs were using, according to plaintiffs.

Plaid has refuted these claims. Because the plaintiffs and the court negotiated an agreement, the court has yet to pronounce on whether the corporation is guilty of the charges levelled against it. “[N]o court or other agency has made any findings against Plaid nor any conclusion that the law has been violated,” states a statement on the settlement’s informational website.

So, how can you find out whether you’re due money? There’s a strong possibility you’re eligible for a refund if you used a Plaid-based app to link to your bank account between January 1, 2013 and November 19, 2021. (It’s worth noting that, given the number of apps that use Plaid and the length of time covered by the complaint, you’re unlikely to receive a large sum of money.)

It’s rather simple to figure out if your program made use of Plaid. You can search for affected apps and services on the lawsuit’s settlement page. You may have also gotten a physical postal or email notification that you are a member of the impacted class. Once you’ve figured it out, you’ll need to fill out a claim form by April 28, 2022.