PlanetSpark raises $13.5 million in Series B round from Prime Venture Partners, Binny Bansal among others

PlanetSpark, a Gurugram-based ed-tech startup, has raised $13.5 million in a Series B funding round backed by Prime Venture Partners. The round also featured participation from marquee global entrepreneurs which include Binny Bansal, Dr. Ashish Gupta, Deep Kalra, Gokul Rajaram, and Shirish Nadkarni. 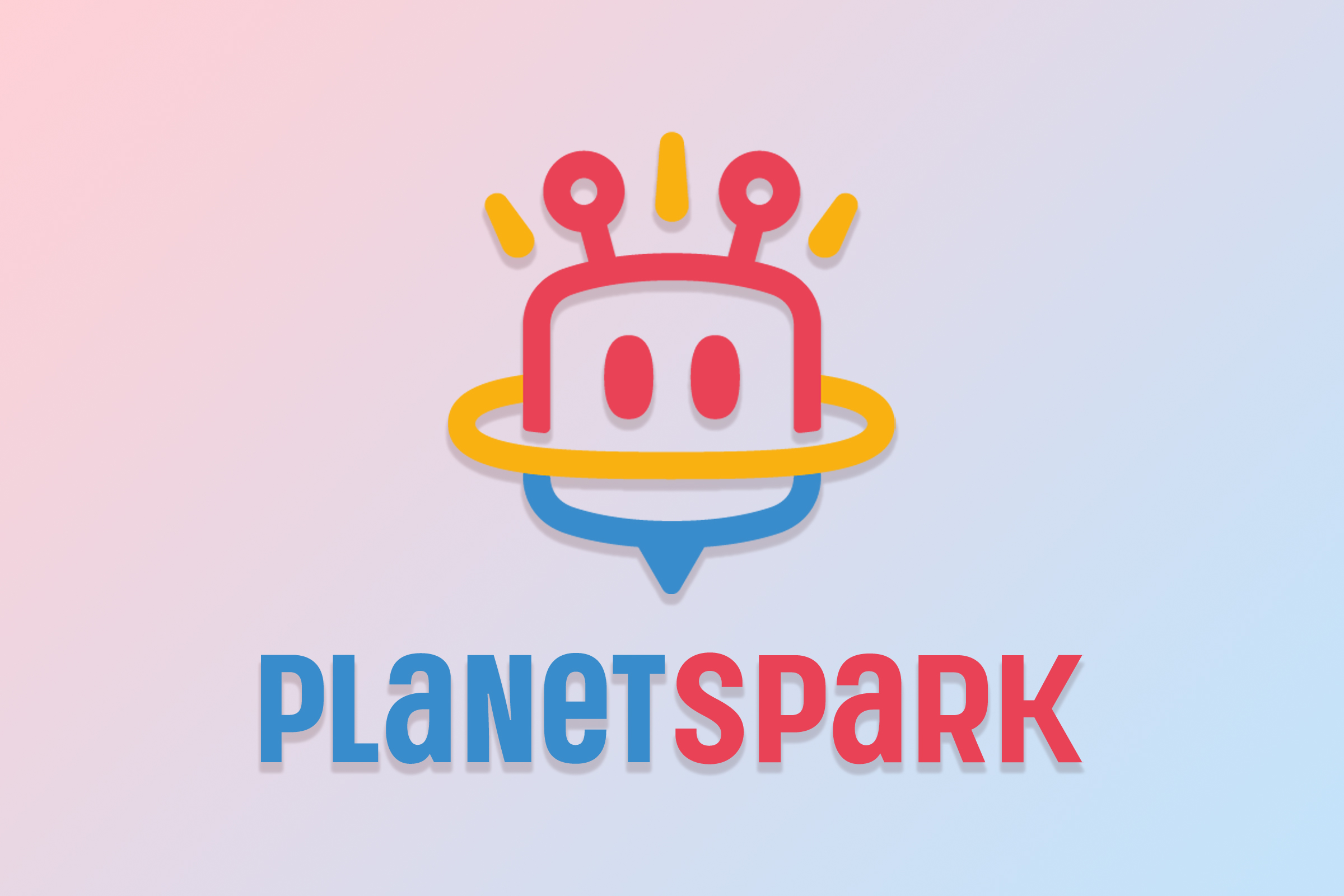 The newly infused funds, according to the company, would be leveraged for aggressive corporate growth, product development, and overseas expansion. The startup has previously raised $3.7 million from Prime Ventures, FIITJEE, among other angel networks. The total amount raised by PlanetSpark now stands at $17.2 million.

PlanetSpark, founded by XLRI graduates and hostel wingmates, Kunal Malik and Maneesh Dhooper in 2017, is an education platform that encourages children in refining their communication skills. It provides live one-on-one sessions in public speaking and creative writing for kids aged between 4 to 16. The company provides a ‘Wow’ curriculum that incorporates storytelling, debate & discussions, podcasting, stand-up comedy, poetry, among other activities.

Kunal Malik, Co-founder of PlanetSpark in a statement said, “Communication skills are the most fundamental and desirable skills that parents wish to impart in their kids. However, these skills are rarely taught anywhere. Till now, parents never thought that a reliable and structured option to develop the communication skills of their children existed. With live learning coming of age in the past two years, we are the first global company to structure a program on new-age communication skills, for kids.”

While Maneesh Dhooper, co-founder of PlanetSpark said, India has 1.8 million potential and existing English teachers who can teach these skills to folks all around the world. By the end of 2022, PlanetSpark aims to have hired 50,000 teachers on the platform. Overall, this is a once-in-a-lifetime opportunity to create a global leader in communication skills that didn’t exist earlier.

So far, the five-year-old firm has logged more than 1 million classes. PlanetSpark claims also that its students have gone on to become TEDx speakers, YouTubers, Podcasters, and Published Authors across 13 different countries, including the United States, the Middle East, Europe, and India.

Some reports suggest that India’s ed-tech market potential is expected to expand at a CAGR of 39 percent from $2.8 billion in 2020 to $10.4 billion in 2025. According to a National Sample Survey (NSS) on Household Social Consumption, out-of-pocket education spending increased by 26 percent between 2014 and 2018. The report also stated the ed-tech industry in India will increase by 3.7x within the next five years, with K-12 learning solutions accounting for 41 percent of the entire market by 2025. There could be 11.3 million paying consumers of K-12 learning solutions.