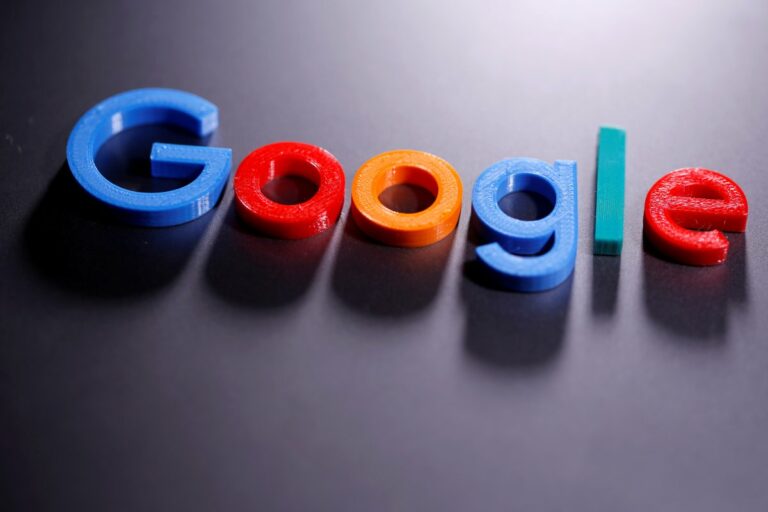 Four Metropolitan Police constables apparently carried out a raid on a man who downloaded a London-based property firm’s “confidential” documents from Google Search. ⅕The documents in question pertained to the meeting minutes of a Leathermarket Community Benefit Society (CBS), a London-based property development company, which were downloaded by the perpetrator from Google, and circulated on social media platforms.

Robert Hutchinson, a campaigner from Southwark, was raised after he was accused of breaking into the firm’s systems by illegally entering a website’s password protected area. Following the raid, Hutchinson talked with The Register, informing them that he had come across the links to the minutes of the board meeting while searching Google, while also claiming that since none of the reports had been marked “confidential,” he stands by his assertion that the files were actually in the public domain. He was arrested on June 10 this year, after the CBS, which is a resident-led organization, filed accusations against him.

“Vocally Opposed” To The Society

The Leathermarket Community Benefit Society is, much like its name, a community-based society which functions as a property development company, and is concerned with building flats over the land currently occupied by by a children’s caged ball court. Interestingly, Hutchinson has said that he “vocally opposes” any such projects that the firm plans to undertake in the South London borough.

When quizzed on how he managed to actually “break into” the systems, he says that while a specific username and password are required to enter the directory, the actual documents are available directly on Google. He adds that he didn’t find any restricted areas, which would have signaled to him that the docs were confidential, and that instead, all the files were “just linked directly.”

The Police that had launched the raid on Hutchinson after he downloaded the confidential documents from Google Search, have since issued a statement over the issue, saying that they arrested the man on grounds if violating Section 1 of the Computer Misuse Act 1990, during the period between 17-24 February 2021. They have added that he was taken into custody, and was subsequently released after investigation. Once the evidence was reviewed, it was concluded that he had not committed any further offences.

Apparently, one of the meetings, whose minutes were obtained by Hutchinson, had been about encouraging tenants to support the CBS’s initiative, by sending in affirmative comments to the planning department of the Southwark Council. Meanwhile, Hutchinson says that the part where the company sent to the police an access log full of IP addresses (which coincidentally also pointed to him), “doesn’t add up.” According to Southwark News, the access log had been demanded by the police when the Leathermarket CBS filed a dispute breach report.

At the same time however, it remains unclear whether or not the police probed into the version of the events recounted by the company.