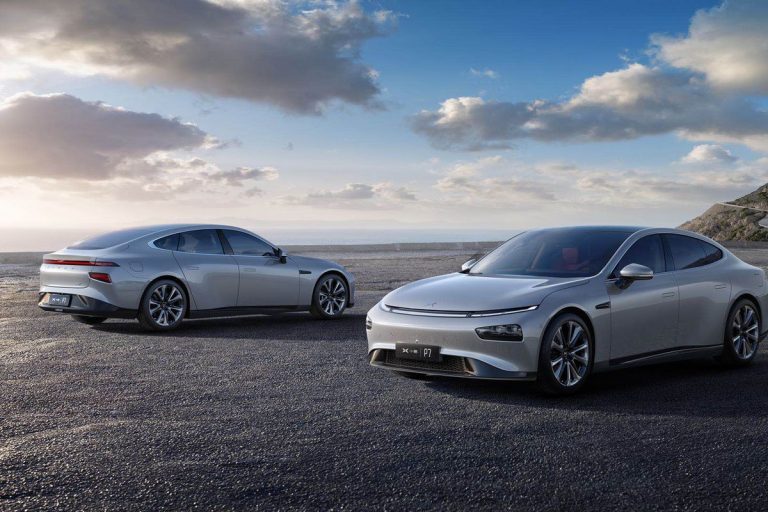 Five EV start-ups lost Billions after SPAC deal with Blank Check Going public has its own risks, here are the details of what happened

The five EV start-ups, Fisker,  Canoo, Nikola, Lordstown, and Arrival which have lost $40 billion after going public through SPAC. And they warn the other companies of the risks to look out for.

These companies lost more than $40 billion of market capitalization. All the companies are the ones that have been working on providing electric vehicles to customers.

Going public allowed them to go to companies for investments. While some reasons include exaggerated capability and losing factory workers. There are times when the investors lose interest despite those reasons not listed.

Being a startup, they are yet to explore their weaknesses and strengths as time passes. Canoo identified its weakness in the financial controls after going down low.

However, these small things lead to revenue losses. Below are the ways as mentioned by Bloomberg how these five start-ups went down and are working towards gaining momentum again.

Nikola expected to have $1 billion revenue by 2023, which was set very high considering it didn’t even start production. Last year, Milton made comments that Nikola doesn’t have key components to power the company.

Li Auto is another startup that saw a fall in deliveries in Q1 this year. Furthermore, investors are concerned about the company’s transition towards electric vehicles as it is the only hybrid maker for now.

Failure with the technology

Fisker is one of the popular startups to have gone bankrupt after failing to deliver their battery breakthrough as promised. Eventually, the company lost investors with time and the shares surged down.

Nio recently launched its branch in Norway and is considered a success.  However, in 2020 they posted a net worth of $1.6 billion. While most companies saw a loss that year. The car isn’t even listed in the top 5 sales till now in China. Their battery swapping technology is interesting, however, when compared with the cheaper versions of its competitors,  the range is higher with the competitions.

Canoo, founded in 2019 has replaced its top executives and said it hasn’t addressed its weakness in financial controls. They identified their weakness more than a year ago, but haven’t figured solutions. Also, the company is known to have met Apple to talk about its car ambitions. And there are no further talks about the updates.

Though there currently are not many startups agreeing to difficulty with running the company. We do see major companies admitting to troubles with production.

Finally, Arrival is another EV startup to lose its momentum. It was backed by Hyundai and United Parcel Service. It is building electric vans and busses and has also shown interest to partner with Uber. However, there are no further updates on the matter.