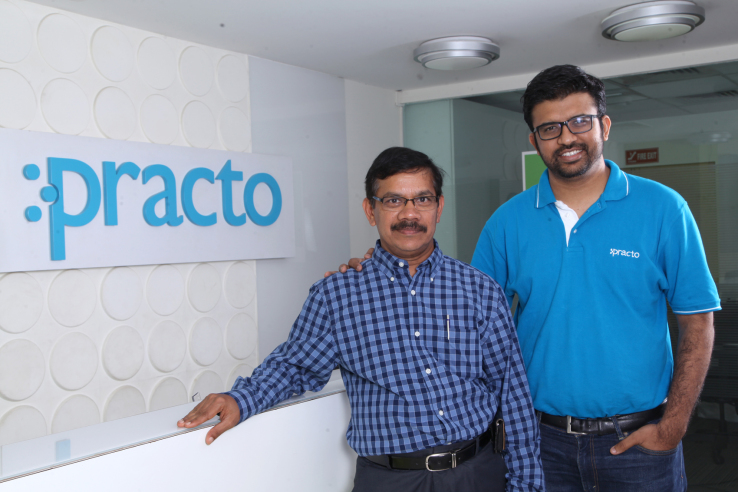 New investors in the latest round include Japan’s Recruit Holdings Co-owned RSI Fund and Thrive Capital, Practo’s founder and chief executive Shashank ND stated. It will use part of the funding to explore research and development opportunities into how it can deploy AI and machine learning tools to better assist doctors in achieving clinical outcomes, said Shashank ND.

Practo said today that its is closing in on 45 million appointments per year, with 200,000 “healthcare practitioners,” 10,000 hospitals and 5,000 diagnostic centers on its books. Today, the service is active in India and four countries overseas — the Philippines, Indonesia, Singapore and Brazil. Its software business, meanwhile, is spread wider with customers in 15 countries worldwide as per TechCrunch report.

“The health care tech industry is just getting started,” he said, adding that technology such as machine learning and AI can provide doctors with important context and data on millions of patients to help them predict and drive better decisions. Practo also provides hospitals and health care companies software and business analytical tools to improve operations.

“In India, trust is one of the biggest challenges” and trust is what drives patients to particular doctors, Shashank added. Practo’s online platform helps customers select doctors they can trust, while arming health care providers with the right contextual data so they can better serve patients.

Shashank did not confirm when the new health insurance business would launch but hinted that it could be in the next few months. He also suggested that Practo’s next international market could be Dubai, but said nothing final has been decided on that front yet as per Gadgets 360 report. (Image- TechCrunch)