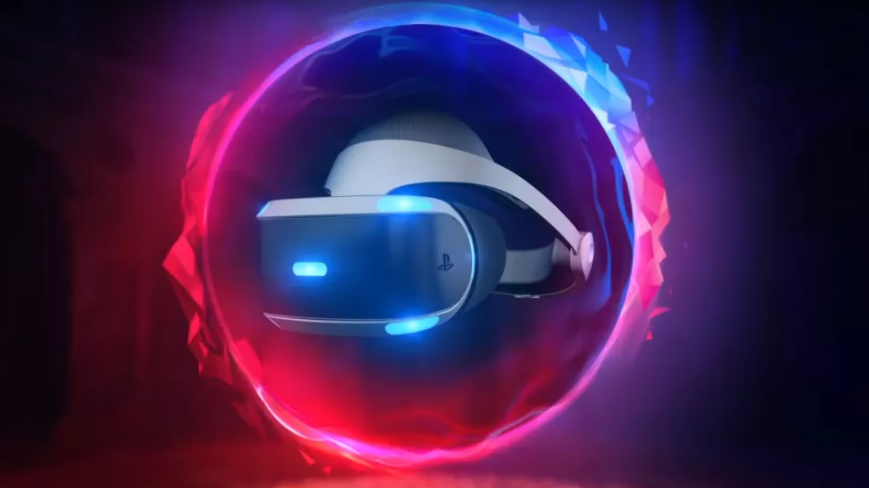 We knew the PSVR 2 is coming, but while Sony has teased us with certain details about its next-generation VR gear, many details remain a mystery. That might change now that Sony has been granted a patent for a ‘head mounted display,’ according to Distrito XR.

While the patent does not reveal any specifics about the headset or provide any evidence that it is the PSVR 2, it has clearly piqued the interest of many people. There’s little question that Sony owns the patent, but that doesn’t necessarily imply that this is the PSVR 2. 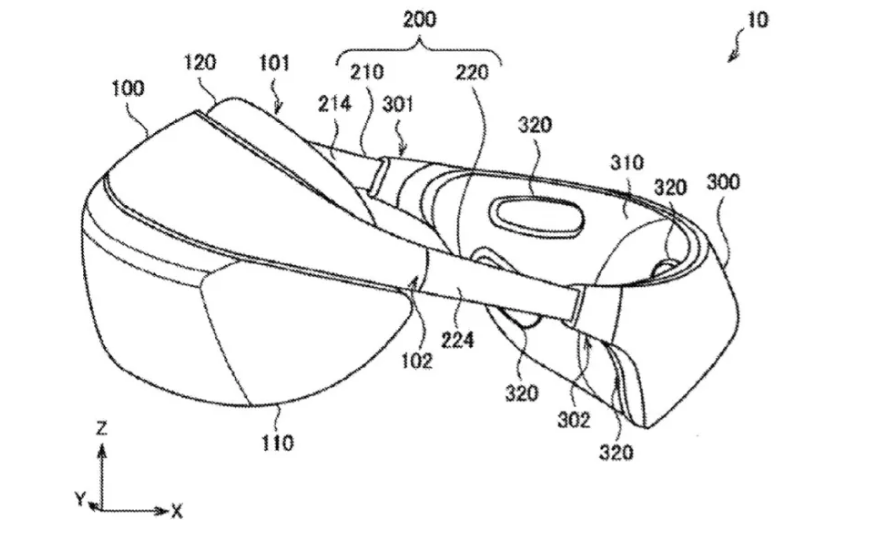 To begin with, despite being granted only last week, it was submitted nearly two and a half years ago on June 13, 2019 — and two and a half years in the world of technology is a long time. As everyone who has followed the Surface Pro 8 knows, patents do not often convert into actual products.

In that scenario, Microsoft patents showed a slew of amazing capabilities that some anticipated would make their way to the tablet PC. However, when the gadget was finally released, it was disappointingly comparable to its predecessor.

It’s also worth noting that an early PSVR 2 controller patent we saw in March was radically different from the final design Sony unveiled only a few weeks later.

In any event, whether or not this design is similar to the PSVR 2’s, it is still a rather conventional VR headgear. It differs from the original PSVR in that it has a smaller display unit and a larger band at the back of the head.

The adjustment/locking wheel has been removed as well, and the patent outlines an attaching fastening mechanism.

It’s unclear how that would work in practice, but based on the patent language, Sony might be fine-tuning the headset’s design to improve wearer comfort.

That would be a good thing since it would allow gamers to wear it for extended periods of time. We can only surmise at this point whether this patent is relevant to the PSVR 2. 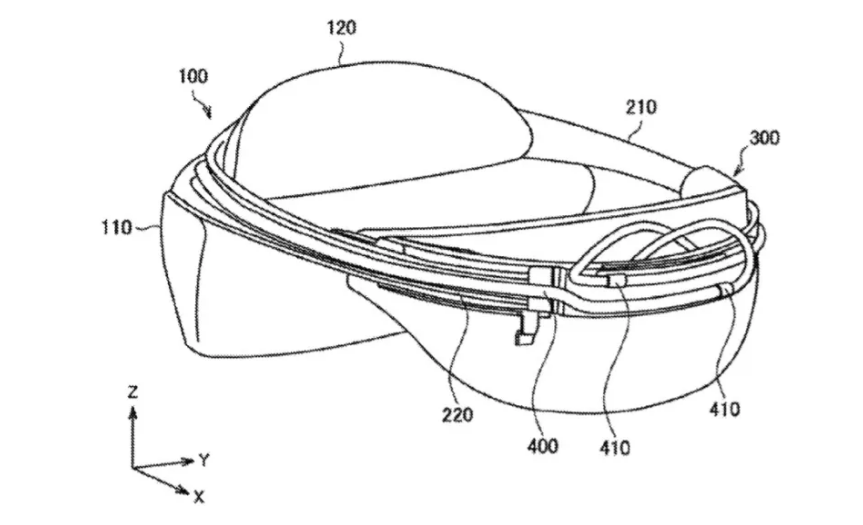 But, while it appears to be plausible, there’s nothing here that convinces us one way or the other. For the time being, we’ll simply have to wait and hope that Sony discloses some actual facts soon.

At the very least, we’d want to know when the headset will be available, even though the continuing worldwide chip scarcity is expected to stymie supply, as it did with the PS5 restocking scenario.

We’re also hopeful that the third rumor from last week comes true: a post on ResetEra, which TechRadar reported on, stated that the headgear would be backward compatible with current PSVR titles. Keeping my fingers crossed on that one.