Pubg Mobile might come back soon in India: Here’s why?

Ever since Pubg Mobile has been banned in India everyone has been speculating about its return. But, no one had any solid idea when that’s going to happen. The main reason for the ban was the ties that the game has with China. And the border tension going on between the countries.

Seeing all this and the huge user base Pubg Mobile has in India, Pubg Corporation has decided to take away publishing rights from Tencent in the country. 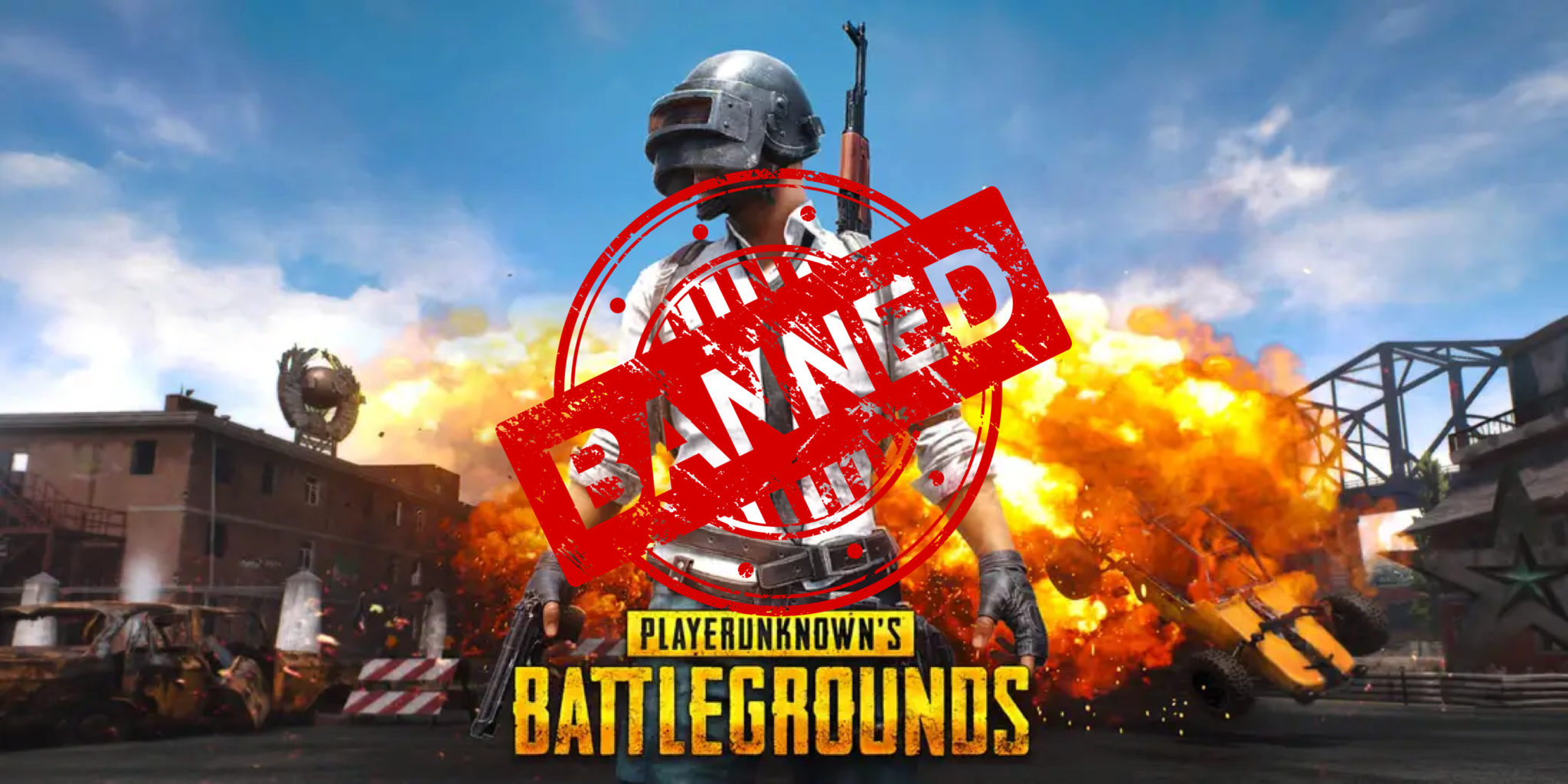 According to the government, PUBG Mobile has been banned under Section 69A of the Information Technology Act. Because, “they are engaged in activities which are prejudicial to sovereignty and integrity of India, defence of India, the security of the state and public order”.

The ties that the Korean game had to Tencent resulted in the ban. This is also the reason that online Pubg Mobile was banned and not the Pubg PC version.

Well, the only ties the game had with China was through Tencent. So, removing Tencent’s publishing rights in India might mean that the game is soon coming back. Even though after the ban, Tencent said that it’s going to work with the government to get the game unbanned, Pubg Corporation had to take this drastic step. 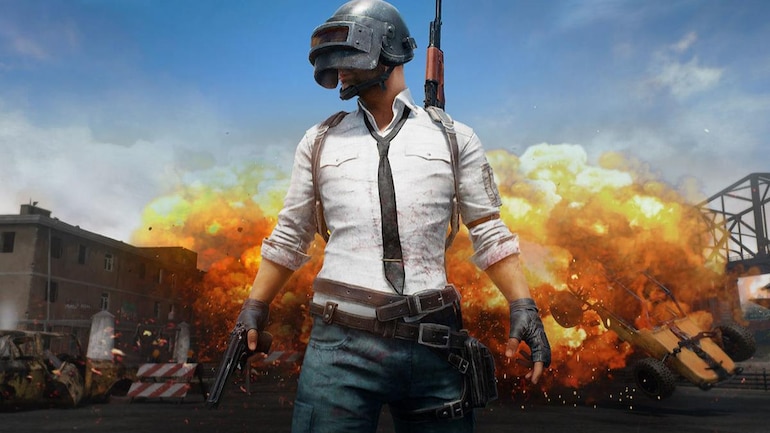 The company’s website said, “Moving forward, PUBG Corporation will take on all publishing responsibilities within the country. As the company explores ways to provide its own PUBG experience for India in the near future. It is committed to doing so by sustaining a localised and healthy gameplay environment for its fans.”

I really hope that the game comes back to India. Pubg Mobile was the only game that took India to e-sports and made our country proud. Another important reason for the game to come back is the huge community of streamers that have their whole livelihood based on the game.

There was a news yesterday that a 21-year-old guy committed suicide due to Pubg Mobile ban. And yes it is heartbreaking. I just hope that the game comes back quickly and no one is affected by the ban anymore.

Are you one of those players who have been affected by Pubg Ban? Do let us know in the comments below. And if you found our content informative and helpful do like and share with your friends.