The Call of Duty makers are in big soup after the rumored and much concrete deal is to be finalized between Microsoft and Raven Gaming which happens to be another company at par with Blizzard Activism which was acquired by Microsoft at a massive $70 billion sum. 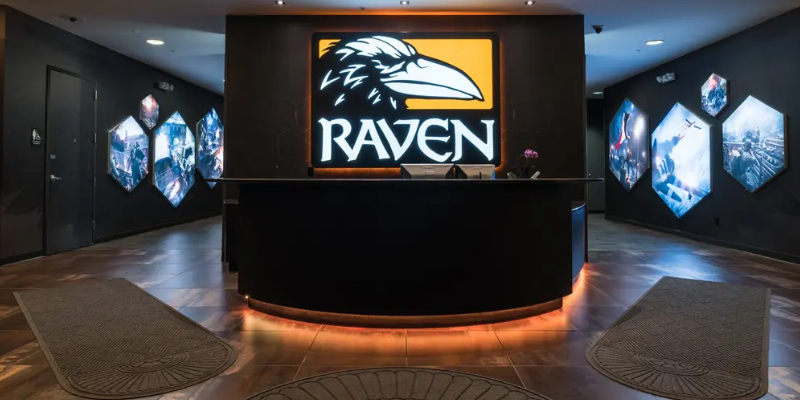 The Company will be acquiring the Blizzard Activism later this year and the proposition will go on for a period of a few days between October to November.

Where on one hand the employees of Microsoft work in an environment made according to the company’s needs, and the employers have a significant amount of control over the operations, the workforce on Ravens’ side is led by a union of a few top-ranked employees who control the content produced by the company ad get the ambiance right according to their needs. The Xbox head stated in a meeting that he would love to work with a unionized team, whereas on the other hand, Phil Spencer said that he personally never had an experience with handling a unionized workforce, but however he always paid attention to educating his employees to work in a united way.

Raven’s group of unionized employees was always later held up in the legal battle with the company which was result post-strike which was started by the unionized workers working top-level development posts, however, the employees of Activism were in favor of unionization and the company won the battle by firing some key employees from Raven and after some dirty games, it got the decision on its behalf claiming that they shall not allow a union within the workforce itself and any such demands are to be raised by the labor union and any other such activities shall not be supported or be entertained by the company.

It was later alleged by the Public as well by a lot of analysts that the company was affecting the worker’s rights to which the company in reply made it clear that according to the laws the labor union should raise such queries, and later it was found the company was affecting the rights of its employees by making its marketing strategy, or be precise, it’s social media strategies have been so formed that the union’s teams cannot exist or function properly as they used to function while they were operated solely by Raven which was free from the control of dominant chief’s as in the cause of Microsoft and XBOX.