The Realme GT range, which includes the Realme GT and Realme GT Neo, is the company’s most recent flagship offering. For the time being, no information about the latest Q series phones has been released by the manufacturer. 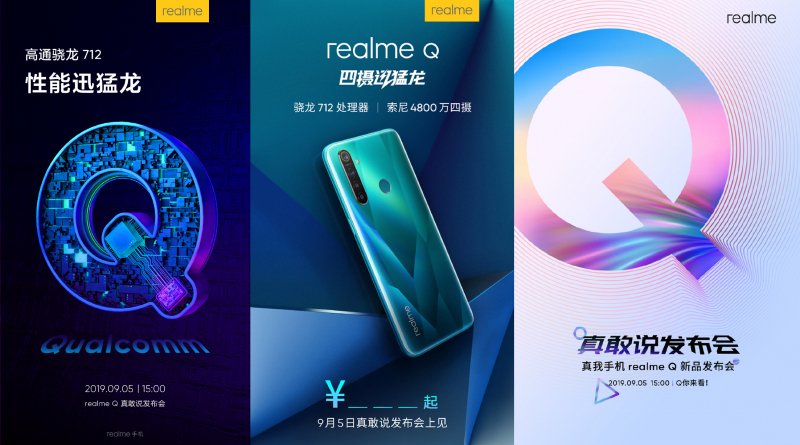 Realme had a busy launch period in 2021, which included the unveiling of the Realme GT, the company’s flagship device. Now, a company executive has said that the Q series’ forthcoming new devices would strike a balance between performance and price.

Realme Q Series – What You Should Know

Realme Q Series – What You Should Know

The company’s high-quality smartphone, according to Wang Wei, vice president of the Chinese tech giant and president of the global product line, has become a hit with consumers. It has excellent specifications and features, as well as excellent performance, although at a higher price than its typical mid-range handsets. However, the company plans to release a new Q series of smartphones that will be less powerful than the GT but still deliver a “balance of performance and price.” 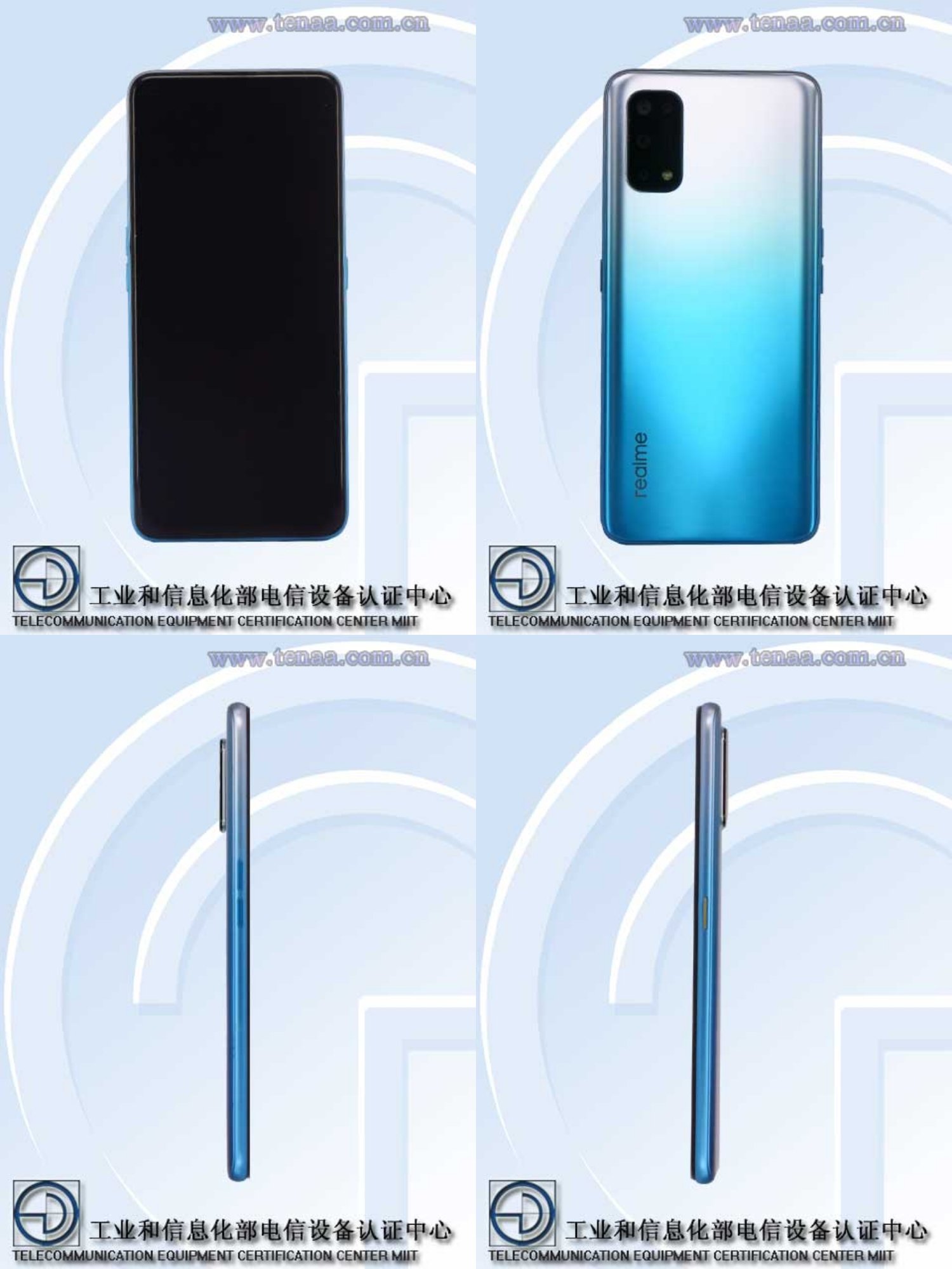 The senior official went on to say that the smartphone manufacturer hopes to meet everyone’s expectations by launching both the GT and Q model lines at the same time.

The former would cater to higher-end luxury markets, while the latter could cater to budget-conscious to even mid-market segments.

Wang Wei also mentioned that the Qualcomm Snapdragon 800 series processors would only be used in the GT series of devices for the time being.

Furthermore, he mentioned that a handset with a Snapdragon 870 processor will be released, which is something to look forward to given that that chipset has recently been spotted in some reasonably inexpensive flagship smartphones. But stay tuned for more information, as we will include it as soon as more information becomes available.

ANZ Bank has been using machine learning for the past 20 years.