University of Oxford researchers recently found that over the last decades there are promising technological improvements in renewable energy sources. However, the increasing demand for semiconductor chips is of concern for technological advancement. 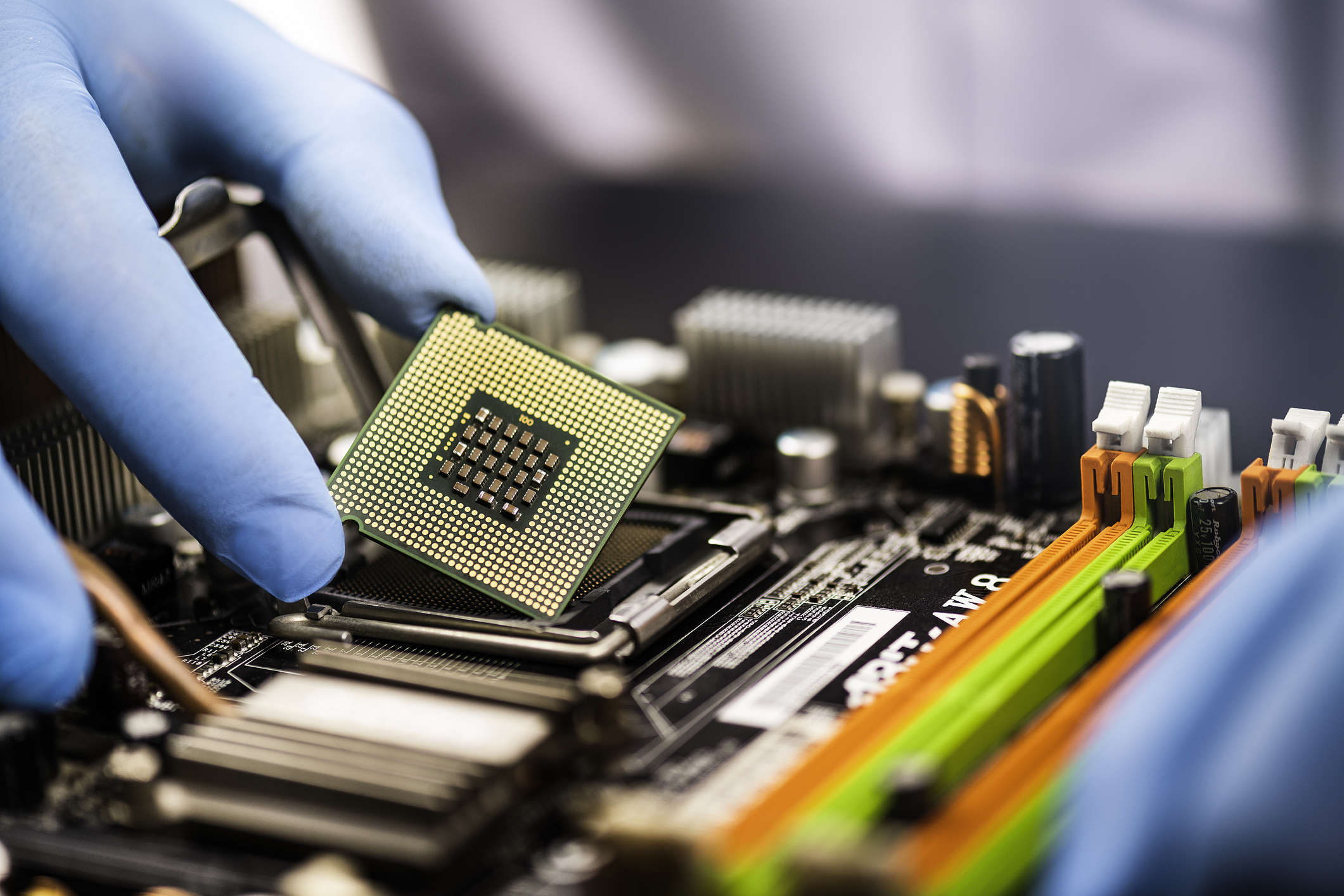 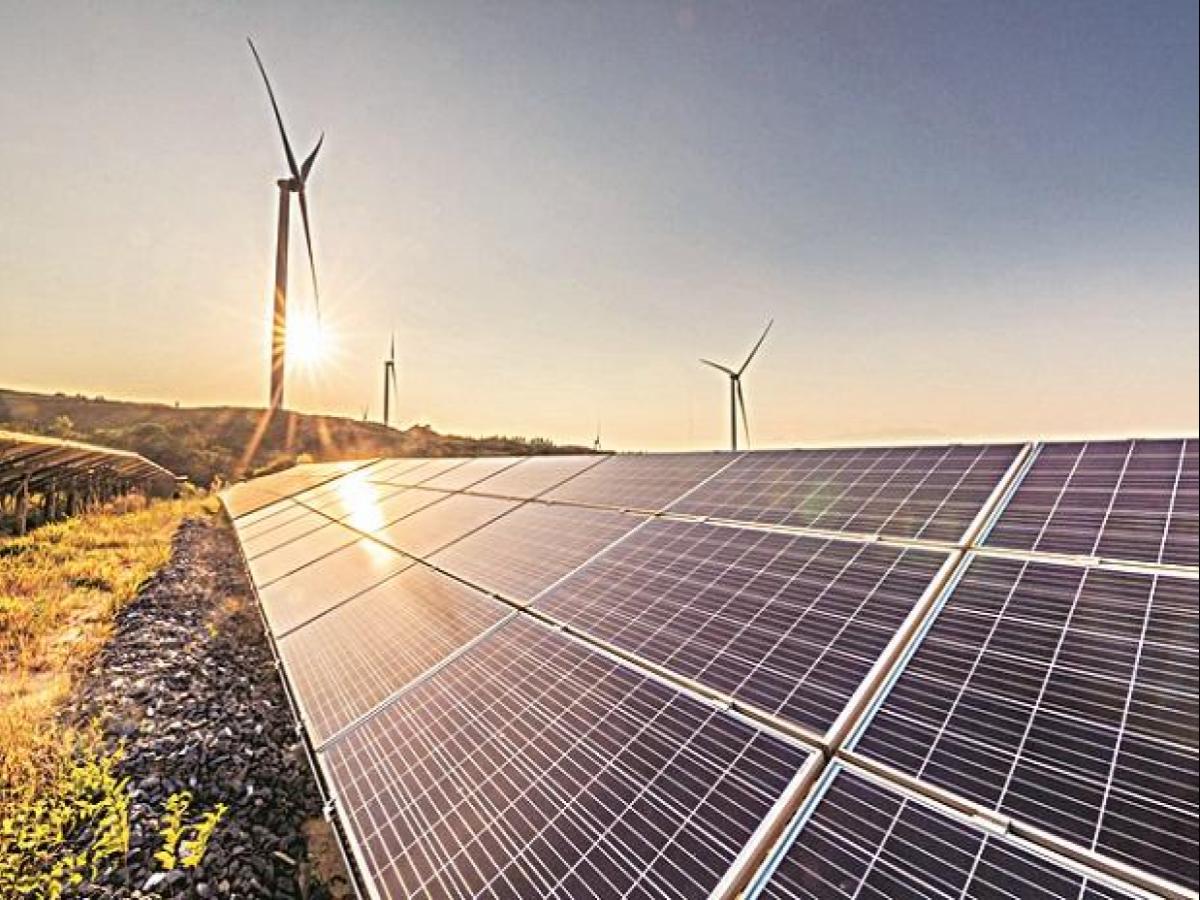 As the world is focusing on shifting towards sustainable energies, so are the returns. According to the research, investors demand 40% returns for coals, while emerging solar and wind need 11% returns.

As the possibility of using electric vehicles is increasing the chip demand has been a concern for some months now. Every auto-manufacturer is able to make progress towards making cheaper EVs, fast and longer ranges. However, with the semiconductor chip shortage, production is the next challenge. Yet, there is no assurance from any side of how the chip shortage to be controlled.

Rozycki’s company from Texas who sell small chips said on the matter as,

“Every month, our product is getting more popular. But we may not be able to make it in several months.”

However, with progression come newer problems. The supply chain halt is mainly due to companies not being able to meet the demand. Smart chips are used in different technologies from smartphones to electric vehicles. As electric vehicles are coming on a large scale only recently, the demand was something the industry not prepared for.

The American president, Joe Biden recently ordered a 100-day review on many large companies’ supply chain processes. Intel’s CEO, Pat Gelsinger gave his insights on the matter, pointing out that every aspect of the online world is dependent on semi-conductor chips.

Intel is preparing itself to shift its processes to their older factories. Recently, when a Chinese company bought an Italian semi-conductor manufacturing company, the Italian government intervened. Countries are acknowledging the importance of the $3 chip.

Shifting towards renewable energy is not within the hands of one industry. Every industry needs to have progressive growth towards reducing carbon emissions.