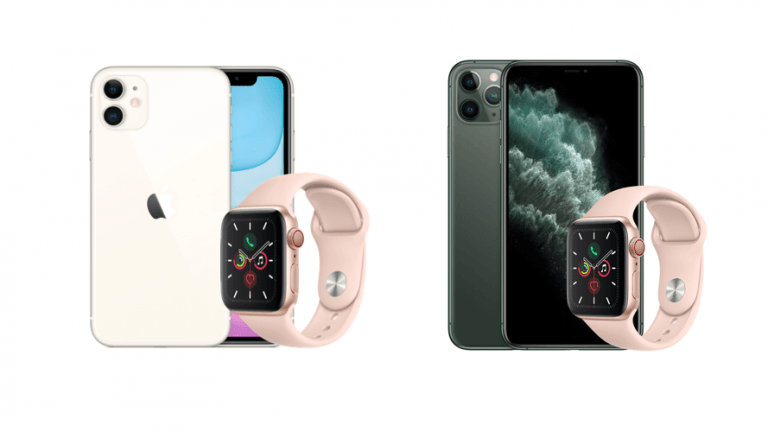 Researchers Suggests Apple Watch & Apple iPhone Has the Capability To Access Cardiovascular Frailty In Patients As per the latest study by health researchers, there are been claims that Apple’s product including Apple Watch and Apple iPhone is capable enough to access cardiovascular frailty in patients, here is what you should know

Apple products are quite known for their luxury and also their top-notch quality standards and the latest technology from which a recent study conducted by health researchers found that the Apple products, Apple iPhone and Apple Watch are actually capable to access and monitor cardiovascular activities of a patient.

As shown in a study released on Wednesday in PLoS One Apple’s iPhone and Apple Watch, healthcare providers may remotely estimate the frailty of a patient with heart disease using on-board sensors, and even use a six-minute walking app to measure his/her capacity – a conventional clinically-based evaluation.

Stanford University was doing the thesis which was financed by Apple. He contrasted the efficiency of the standard walk test with a therapeutic variant, as well as a walking test conducted remotely via an app, via iPhone, and Apple Watch sensors. It also included passive behavior data gathered.

The application-based test will correctly calculate the fragility of the patient depending on the outcome.

However, the accuracy of the test at home declined significantly. The researchers assign this to off-clinical heterogeneity instead of something inconsistent with the sensor suite of Apple.

Although the passive-active results were less accurate than home walking studies, the researchers assume that the remote tracking of old cardiovascular patients could be helped by either process.

“We demonstrated in the study the technically sound and substantial information about the capabilities of researchers [cardiovascular disease], including 6 MWT, and the behavior data passively gathered,” says the Paper.

The research was carried out in 2018 after a previous survey by the same team. In this analysis, the precision of iPhone phase monitoring was measured.

Apple Watch Has Saves Lives Of Many