Reliance Industries (RIL) is planning a $300 million investment in the InMobi-owned lock screen advertising platform Glance, according to a Bloomberg report. The deal might be finalized within the next two weeks, as per the report. 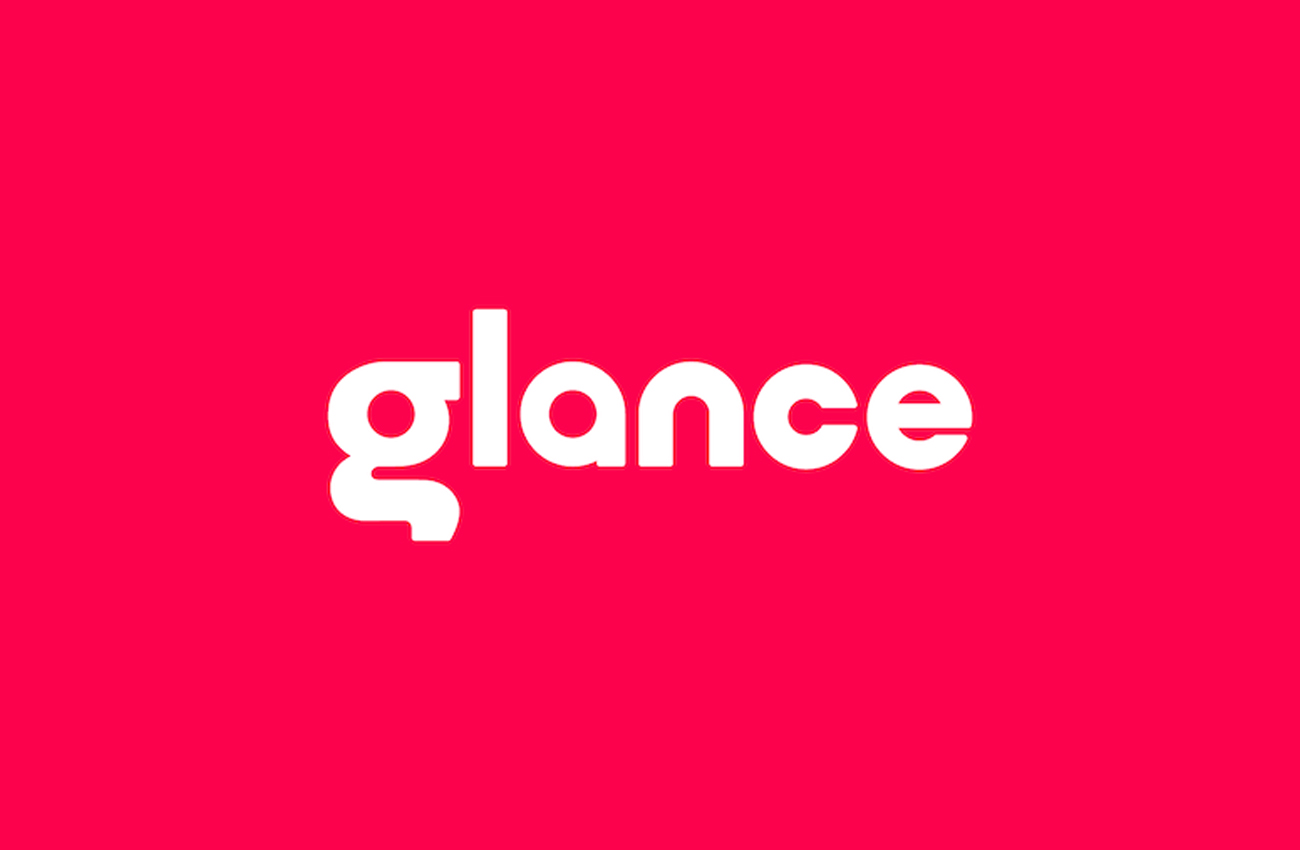 If the transaction goes forward, the Mukesh Ambani-owned corporation will have access to Glance’s 151 million active users, which represent one in every four smartphone users in India. According to Counterpoint Research, the Glance app is installed on more than half of the current user base of India’s top four smartphone brands. Thus, Glance’s multi-category engaging content will be a beneficial addition to Reliance-next Google-powered affordable smartphone.

Due to a global semiconductor shortage, the launch of the hotly anticipated low-cost smartphone has been delayed. The smartphone, which was slated to be launched on September 10, won’t be available before Diwali (November 4).

Glance owned by InMobi Group displays AI-driven personalized ad content along with tailored news and entertainment content in several languages, including English, Hindi, Tamil, Telugu, and Bahasa on the smartphone’s lock screen. Glance, which was founded in 2018, became a unicorn after securing a $145 million investment from Google and existing investor Mithril Capital.

According to one of the sources, InMobi and Reliance are currently in the early stages of discussions. RIL is seeking to acquire a 15-20 percent stake in the startup, another person familiar with the matter said. Significant minority ownership in Glance could also benefit the Mukesh Ambani-led company, in focusing on monetization via the booming phenomenon of social commerce.

Glance has also acquired two startups, Roposo, a short video platform, and Shop101, a full-stack commerce platform, in addition to its primary offering. It acquired Roposo in 2019, which focuses on delivering content across 12+ Indian languages and claims to generate 25 billion video views per month. As part of its foray towards celebrity and influencer-focused mobile commerce, it bought full-stack e-commerce platform Shop101 in June of this year.

Reliance has invested in over 25 startups and partnered with over 60 big enterprises in the last 2-3 years for its Jio Platform, retail, and telecom businesses. It spent Rs 3,497 crore for a majority share in JustDial earlier this year. After Future Group, Netmeds, and UrbanLadder, this was Reliance Retail’s fourth acquisition in the last 15 months.

This acquisition of JustDial happenedJustdial Shareholders granted a green signal for Reliance Investment at a time when Reliance is trying to expand its portfolio of small businesses and accelerates its hyperlocal commerce operations in order to promote JioMart growth. Just Dial’s listings are readily accessible across 250 Indian cities and have garnered 121.24 million reviews and ratings, making it an attractive match for RIL.