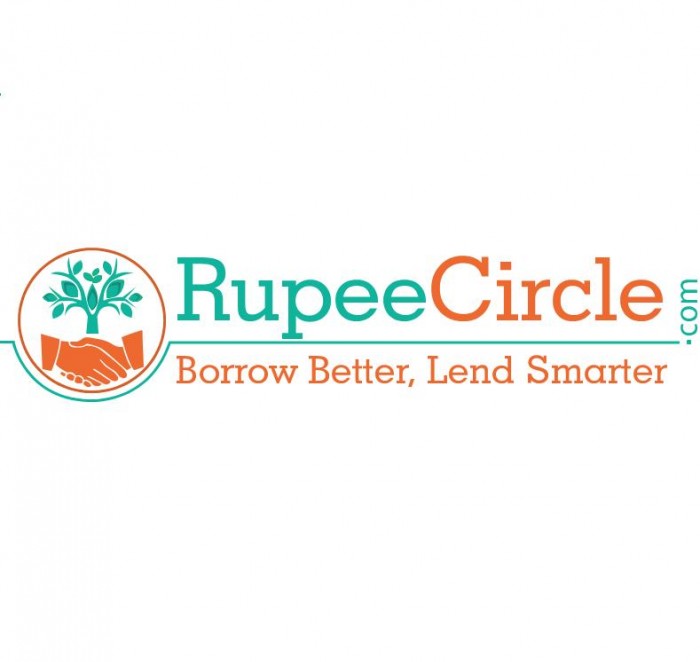 After this partnership, those taking a personal loan from RupeeCircle will be insured against accidental death and permanent total disability. At the same time, the insurer will cover the EMI of 3 months in case the borrower is admitted to hospital for more than 30 days or in case the borrower suffers a job loss for more than 30 days, the company said in a statement.

Nikhil Prabhakar, RupeeCircle’s Head of Marketing & Products said, “RupeeCircle has always been at the forefront of disbursing loans with strong credit underwriting standards and an inclination towards borrower sentiments. A tie-up with an insurance behemoth such as Tata AIG not only strengthens our concerns for the borrowers but also increases lender’s trust in RupeeCircle.”

RupeeCircle is an RBI licenced (NBFC-P2P) online marketplace that brings together the lenders and borrowers; the borrowers can get credit and the lenders can generate a source of income with good returns on their investments. The credit grade is calculated by a proprietary algorithm that Leverages traditional & digital footprints of the borrower. The company is backed by Mahindra Finance and is a part of the Oracle global start-up ecosystem.