Samsung confirms its Exynos 2200 chipset to feature “Ray Tracing” feature to phones coming next year Samsung says that the Exynos 2200 will enable ray tracing in phones starting next year, checkout to know more: 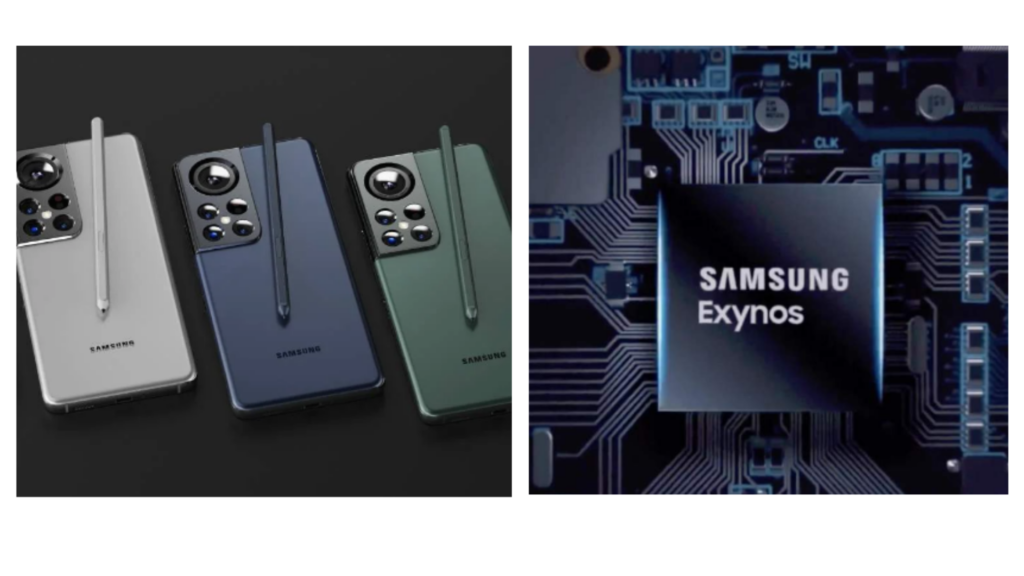 AMD CEO Lisa Su announced earlier this year that the company was working with Samsung to bring ray tracing to smartphones. In a recent Weibo post, Samsung announced that its next-generation Exynos 2200 chipset will be the first to support ray tracing.

The Exynos 2200 will include a GPU dubbed “Voyager” that is based on the AMD RDNA2 architecture. AMD’s RDNA2 architecture is employed not just in the company’s RX 6000 GPUs, but also in the visuals of the PlayStation 5 and Xbox Series X.

The microprocessor, dubbed “Pamir,” is likely to be introduced early next year. The Exynos 2200 is believed to contain a single high-performance core, three mid-tier cores, and four efficiency cores, similar to the Exynos 2100. According to rumors, the GPU might have 384 Stream Processors, which would indicate six Ray Accelerators.

In terms of gaming, Ray tracing capability will undoubtedly offer the Exynos 2200 a little advantage over Qualcomm’s anticipated Snapdragon 898. The processor will be used in international variations of Samsung’s Galaxy S22 series phones. The Galaxy Tab S8 Ultra, Samsung’s next premium Android tablet, is also reported to have the same processor.

Ray tracing replicates the actual behavior of light in order to allow real-time, cinematic-quality rendering in games. While ray tracing is presently confined to PC and console games, NVIDIA and MediaTek are collaborating to bring it to the finest Chromebooks as well.

What else we know?

The Exynos 2200 will be the next Samsung flagship chipset, and it will power some of the Galaxy S22 phones, which are anticipated to arrive in early 2022. According to South Korean media, the firm may break with precedent and launch phones using its own processor in the United States and China.

Verizon and China Telecom have begun discussions with Samsung to get exclusive versions using Exynos processors, while their local competitors retain the Qualcomm option. For the last five years, Samsung has divided its S series chipsets into distinct markets. While the United States and China received Qualcomm’s newest Snapdragon platform, the majority of other markets received the fastest Exynos available.

However, the newest Exynos seems to be a powerhouse, which is why carriers are attempting to negotiate an agreement with the Korean manufacturer. According to the South Korean bulletin board, 100 percent of Galaxy S22 handsets in Europe will receive the next Exynos, as is customary, while India may switch to team Qualcomm.

Another interesting piece of information provided by insiders is that the problem has caused internal friction at the Samsung headquarters in Suwon. The IM (IT & Mobile Communications) department has requested that the Semiconductor team decrease the chip’s price “because of the low yield of Exynos 2200.” Because the Mobile team is already negotiating a lower cost with Qualcomm, the S.LSI team is having trouble rejecting any bids.