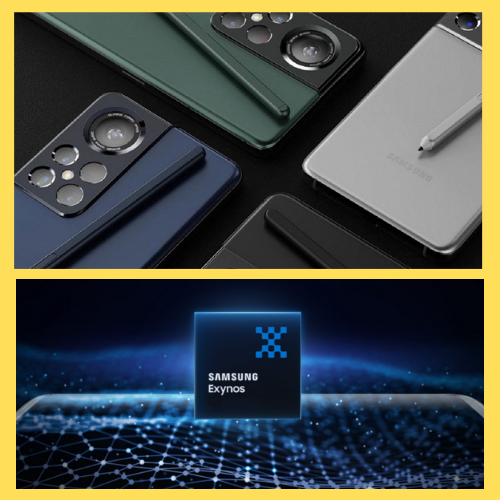 It will, however, only be offered in a few chosen locations throughout the world. In other words, buyers will have wider access to the Snapdragon version. The reason for this appears to be the poor yield of the new chipset, as well as other mass production-related difficulties, rather than the performance of the newest Exynos CPU.

According to what we’ve heard so far, the new Exynos processor is capable in both graphics and general processing, due to AMD’s RDNA2 design. Some sources claim that it can match or even outperform the Apple A14 Bionic processor featured in the iPhone 12 series.

For those who are unfamiliar, Samsung’s flagship models have traditionally come with two flavors: Snapdragon and Exynos. Although, in most cases, the former was thought to be somewhat superior in terms of performance.

There’s a chance, though, that the Exynos CPU will be able to exceed even the Snapdragon 898. However, it’s worth noting that Samsung is working with Google on its own Tensor chips for Google’s Pixel 6 series, which are rumored to be similar to Samsung’s latest Exynos CPUs. Unfortunately, this is currently an unconfirmed allegation, so proceed with care until further notice.

What Else Do We Know About Samsung Galaxy S22 Series 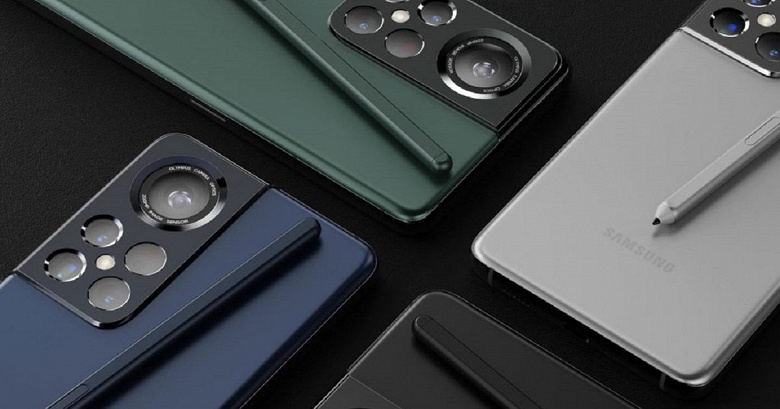 What Else Do We Know About Samsung Galaxy S22 Series
Image Credits: Gadget Tendency

Next year, Samsung will release the Galaxy S22 line of smartphones. In terms of the company’s normal release schedule, the next-generation premium smartphones are roughly six months away. 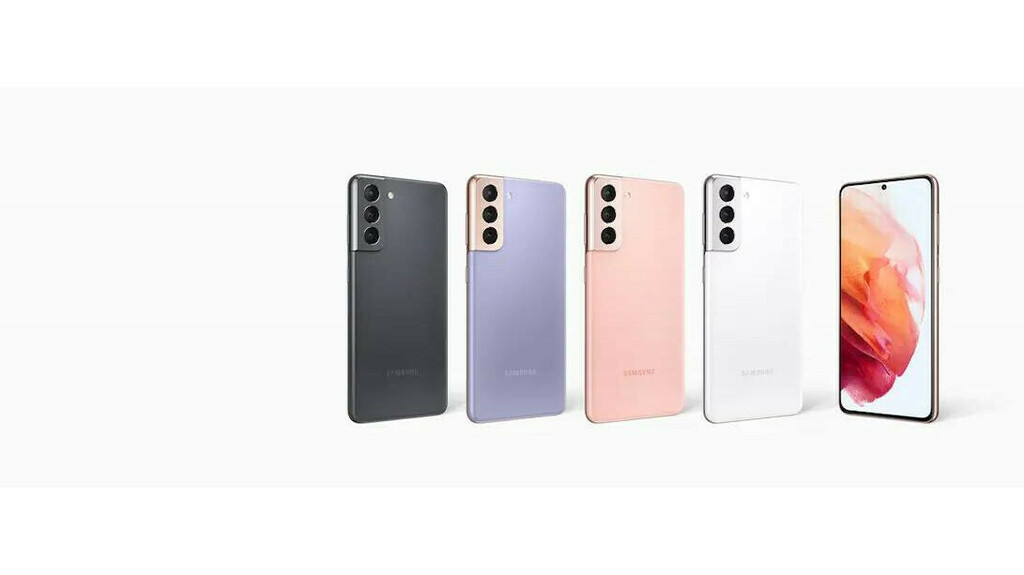 They will have to make do with LTPS screens on both the S22+ and the S22, with just the S22 Ultra getting an LTPO display. Irreverently, the S22 and S22+ are rumored to have smaller batteries than their predecessors. As for the battery size, the S21 features a 4000-mAh unit, while the S21+ has an 8800-mAh cell. Apparently, the S22 Ultra’s 5000 mAh battery will be carried over from the S21 Ultra’s battery.

The Galaxy S22 series is rumored to be the first to ditch the under-display selfie camera. This may be owing to the technology’s low performance in its first-generation version. The Galaxy S22 and S22+, on the other hand, are said to include 50 MP primary cameras, along with 12 MP telephoto and ultra-wide-angle sensors.

For the two phones, that means a return to a real optical zoom lens. As of this writing, the S22 Ultra is equipped with a 108-megapixel primary camera as well as two 12-megapixel telephoto sensors.